Parade is Donating Over 1,000 Pairs of Underwear to LGBTQ+ Centers 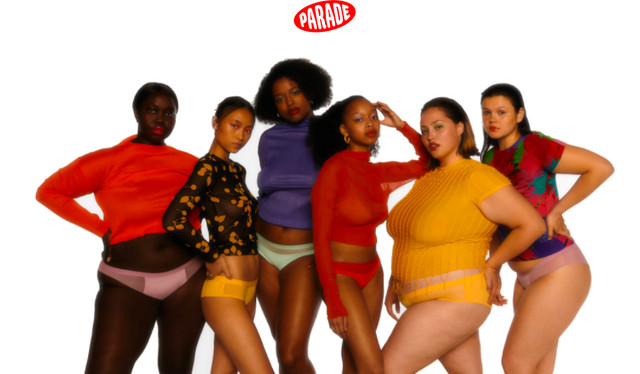 “Sexiness isn’t one-dimensional— it’s a voice, it’s a feeling, it’s a technicolor mirror that reflects whoever is holding it. With you, we’re rewriting the American underwear story— in full-spectrum color,” reads Parade’s manifesto.

The underwear company launched last year with the promise of donating one percent of their profits to Planned Parenthood. Yesterday, they decided to take it a step farther by announcing that they were giving away over 1,000 pairs of underwear to five LGBTQ+ organizations: GLITS, HYPE Center by Freedom Forward, Trinity Place Shelter, Pridelines, and The Okra Project.

At the end of a summer where the U.S. saw constant threats to the rights of LBTQ+ people, including (but not limited to) the proposition by the Department of Housing and Urban Development of allowing homeless shelters to deny transgender people access to single-sex shelters, Parade’s initiative sends a powerful message.

Parade made the announcement in celebration of the launch of their newest collection, “Technicolor.” The new line is about self-expression and exploration. “At Parade, we know that self-expression is about more than your style or what you wear — it’s about the right to safely express your gender and sexual identities,” reads a post by the brand.

The newest campaign is filled with photos that are equally striking as they are fun. The campaign features an all LGBTQ+ cast of models, artists, and activists. You can check out the collection at yourparade.com.