This Bling'd Out Biodegradable Glitter Brand Serves Up Sustainable Sparkle 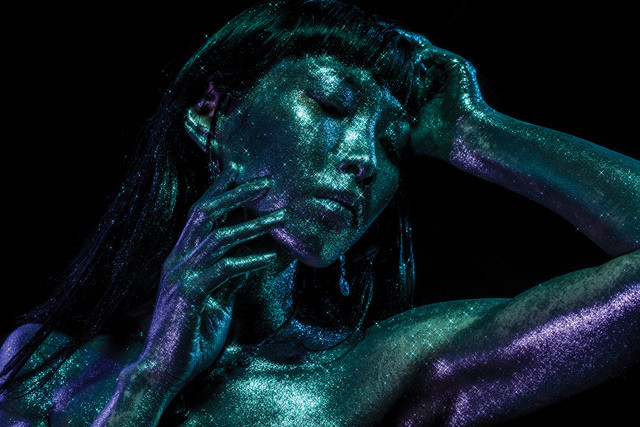 WHEN HENRY RUSCHMANN accidentally invented glitter back in 1934, he probably didn’t anticipate the impact it would have on children’s crafts, the makeup industry, LGBTQ culture, and, unfortunately, the environment. Eighty-five years later, we’re only beginning to understand the damage that plastics, especially microplastics like glitter, have on the earth. A 2019 study published in the journal Environmental Science & Technology found that the average American ingests between 39,000 and 52,000 microplastic particles a year. That’s terrifying enough to want to quit plastics forever, but the good news is, eco-friendly glitter options do exist. The brand BioGlitz (bioglitz.co) is letting glitter fans retain their sparkle without worry. 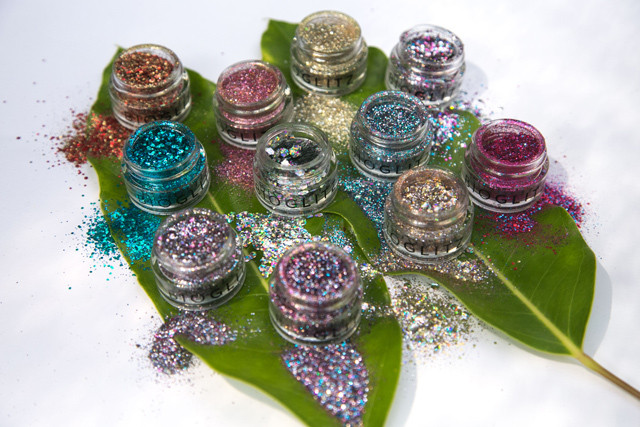 BioGlitz co-founder Saba Gray has a lifelong connection to shine. She spent her childhood competing in figure skating, a sport famous for its sequins. But it also turned her off of glitter for a while, until she moved to New York to work in the fashion industry and finally understood its widespread appeal. “It doesn’t have to be girly,” Gray says. “It can be punk, it can be chic, it can be fierce, it can be scary, it can be goth—it can be all of the above.” Gray began to carry glitter with her and noticed the connections and conversations it sparked. But she also knew how damaging it was to the environment. So she, along with co-founder Rebecca Richards, launched BioGlitz in 2015. Instead of plastic, BioGlitz’s glitter—which looks and feels like traditional glitter—is made from biodegradable ingredients, including plant-based cellulose derived from eucalyptus trees.

They also recently developed a plant-based glitz glue made from algae, and are looking to expand their mission into the world of textiles and fashion. “We show people that shine doesn’t have to be polluting or harmful, and that sustainability doesn’t have to be less vibrant or less fun,” Gray says. “It can be equally as thrilling and exciting.”

Carrie Brownstein Spills the Beans on Fred, Feminism, and Fear