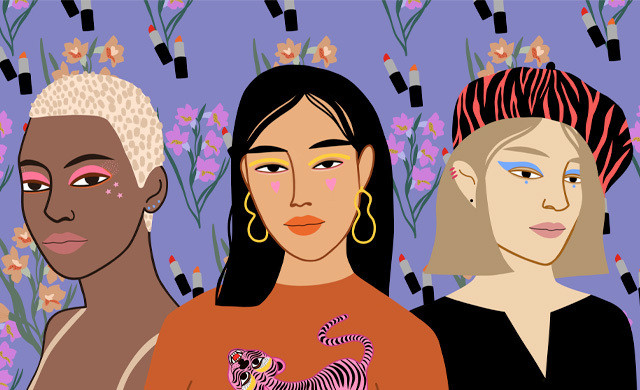 “I WAS DEFINITELY a NARS bitch,” Erin Gibson says. “I just love their pigments.” But that was before the writer (Feminasty: The Complicated Woman’s Guide to Surviving the Patriarchy Without Drinking Herself to Death) and comedian (she co-hosts the Throwing Shade podcast) thought about who was making money off her love of makeup. Spoiler alert—it was straight, white men. “I started looking at [the executives of] Estée Lauder, Revlon, L’Oréal, Covergirl,” she says. “There are no women at the top of these businesses where women should be absolutely running shit.” Gibson decided to dump her makeup and skincare products and start from scratch, supporting only brands that were 100 percent female owned and operated. “It’s about makeup,” she says, but it’s also about the larger patriarchal picture. “Women are big consumers. If we stopped giving our money to guys the fucking system would collapse.” Here are her tips for feministing your own beauty routine, along with a few of her favorite products. 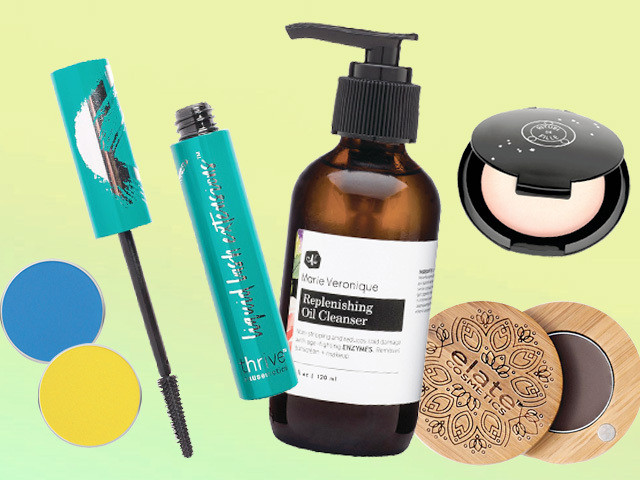 Set parameters. Buying only from female-owned companies can be trickier than it sounds. “There are some companies—like Glossier—which are run by a woman but backed by private equity firms, which are traditionally male run,” she says. Brands built by a woman but then sold to a bigger company don’t make her cut either. But she suggests creating your own standards, and make exceptions if you want. “I have not been able to find a good female-owned SPF,” she says.

Begin with basics. “Write down your five essentials, the things you use every day,” Gibson says. “Start by replacing one thing at a time. You don’t need to dump everything in a garbage can and light it on fire.”

Enjoy the added benefits. Gibson realized that most female-created products are vegan, cruelty-free, and made with safe, natural ingredients, which isn’t all that surprising. “If part of a man’s existence in the world was to slather their dicks in foundation,” she says, “they would absolutely care about how it got made.”

Do your own research. Gibson’s gone down a lot of rabbit holes to find out who owns what, and even then, it’s not always clear, “unless I call up and I’m like, ‘Hey, I just want to make sure I’m supporting a non-cisgendered-straight-white-male company, can I give you my money?’” she says with a laugh. She suggests exploring on Instagram: “Follow hashtags like #crueltyfreebeauty and work backwards.”

Take it easy. Rebuilding a collection of makeup and skincare products is a daunting, expensive task. “The most important thing is just being aware,” she says, “and not necessarily putting pressure on yourself to fix it right away.” 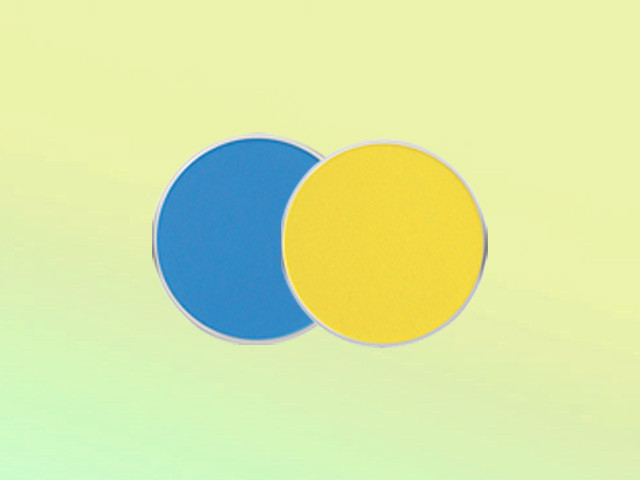 “They come in electric blues, electric yellows—really pigmented colors. They’re blowing MAC out of the water.” 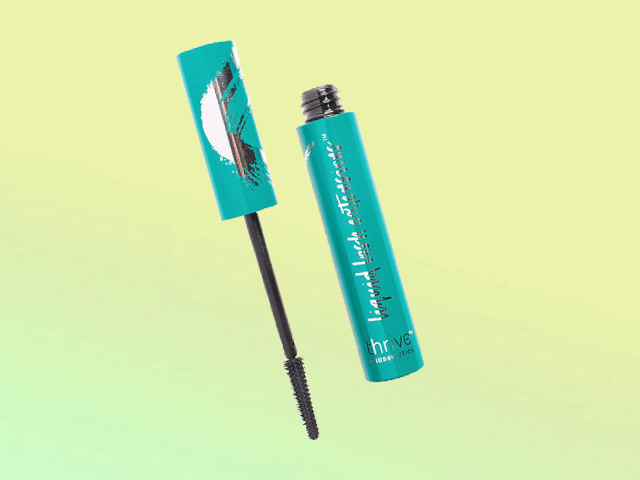 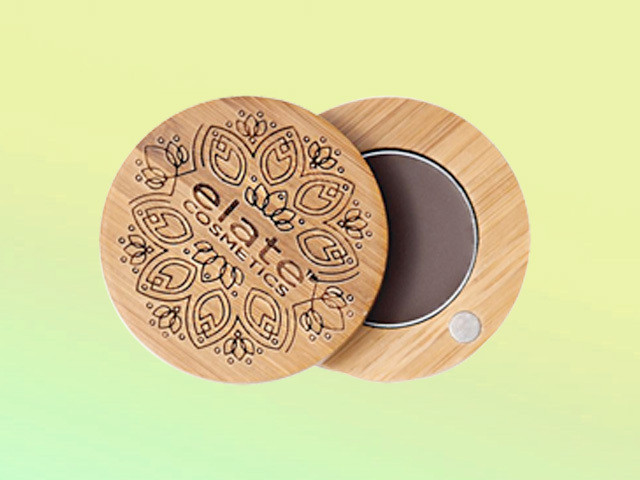 “This brow filler is A++ and comes in a recyclable, refillable, gorgeous wood container.” 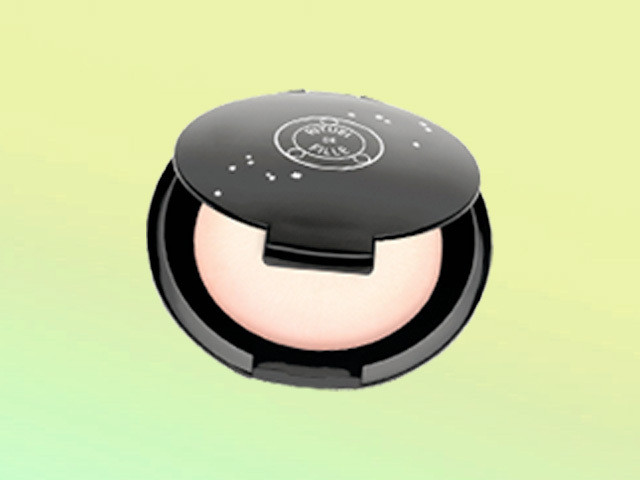 “It’s so good. It makes you look like a sparkly beautiful witch.” 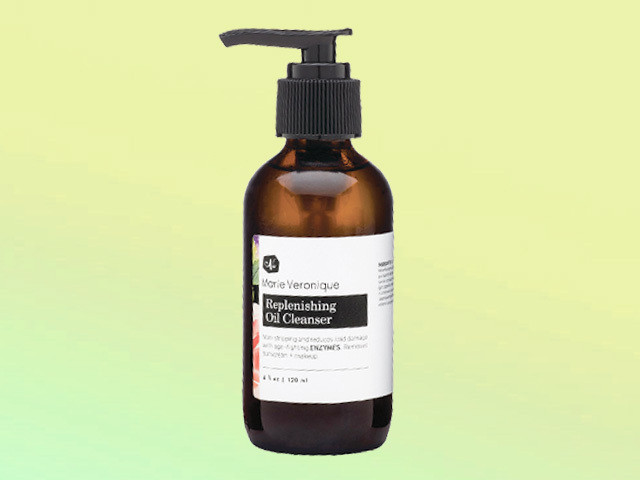 Marie Veronique Replenishing Oil Cleanser, $40, and Protective Day Oil, $65, marieveronique.com
“For skincare I basically use Marie Veronique, a mother-daughter team in California. I like putting straight-up oils on my face.”

A Makeup Line Made Especially For Mujeres

These Dreamy Accessories Will Keep You On Cloud Nine