This Designer Mined Her Heritage To Make Modern, Meaningful Clothing 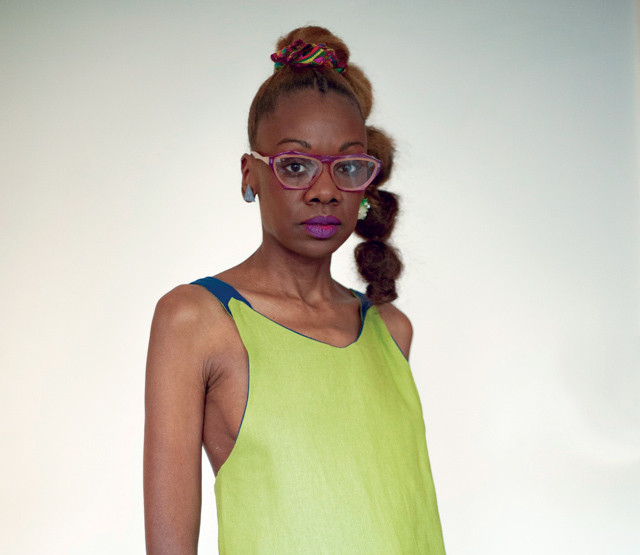 In September 2017, Lesley Ware, a Brooklyn-based designer, educator, and author (Sew Fab and My Fab Fashion Style File), drove her then-83-year-old dad from her hometown of Muskegon, MI, to Lexington, KY, where her enslaved ancestors had lived in the mid-1800s. “Dad showed me where he, his father, and his grandfather had farmed; the home of the only Black doctor in town; the place where he collected rocks with his older sister Etta; and even a tree near where his mother had given birth to him,” she says. “I felt at home.” Ware was also moved by the old family photos shared by a cousin, particularly one of her great-grandmother, Jenny Spillman  (pictured), taken in the late 1880s. “She had adorned herself with a bow tie,” says Ware, noting that the bow is a prominent part of her own sewing practice. “Her hair was coiled back and off her face, similar to how I wear mine.” 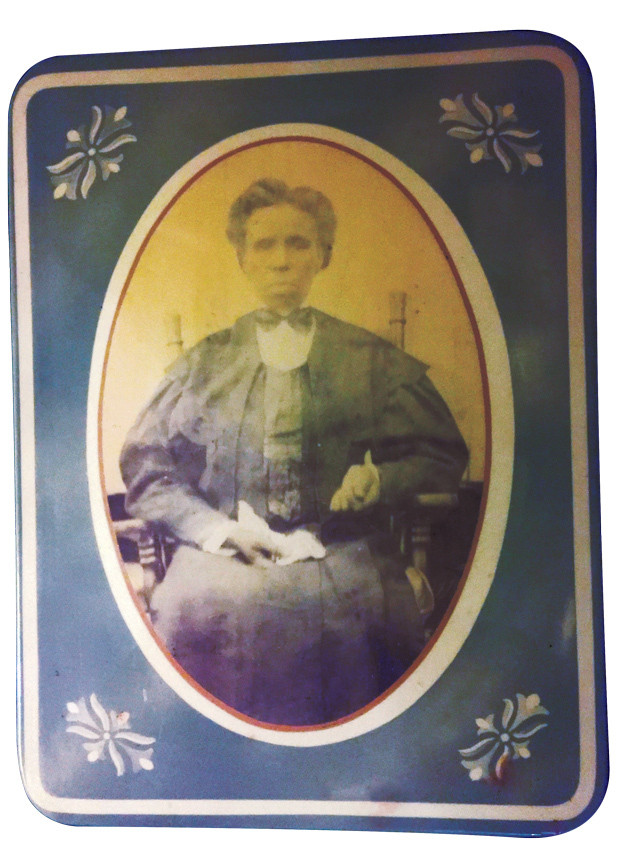 By the end of the trip, Ware, a firm believer in fashion fueled by story, felt pulled to create her first full collection. Back in Brooklyn, she immediately started sketching. “I was going through a divorce and was super broke, so I used my frequent shopper points at Mood Fabrics and materials that had been dormant in my stash for years. I realized it’s similar to how my ancestors did it—they made do with what they had,” she says. Ware’s designs include apron dresses and jackets that double as shirts, and colors that reflect the Kentucky landscape. “It’s like farm girl chic. The pieces are almost all reversible and made from natural fibers, because these would have been the most comfortable for my ancestors while working the land,” she says. “Each piece is named after a woman in my family’s history—Jenny, Etta, Emma, Cleo, Pearl, Nettie Bea.” 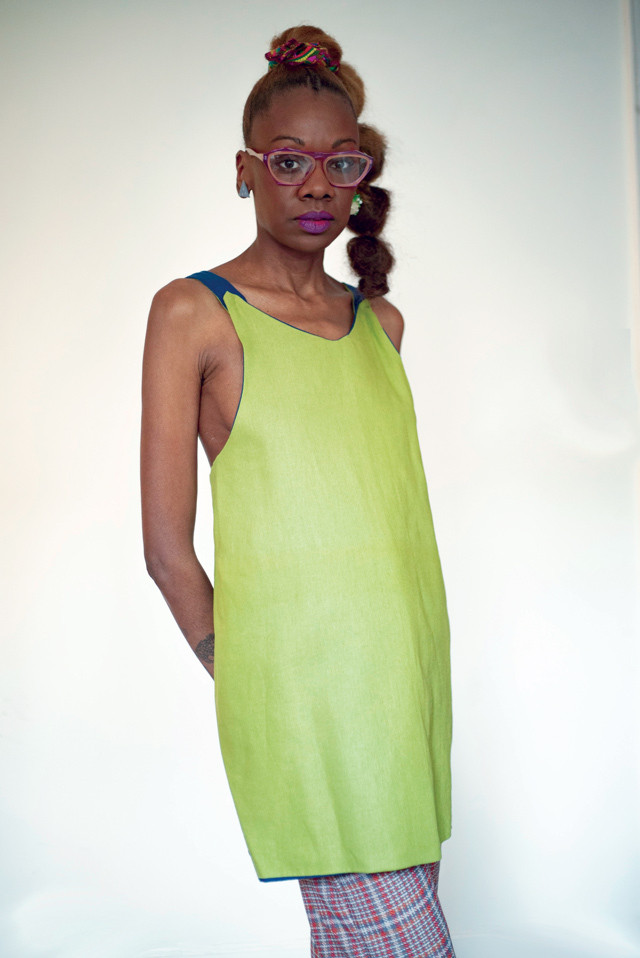 Drawing inspiration from her heritage affected more than Ware’s designs—it’s had a huge emotional impact on her as well. “Being a Black American, hearing family history can be hard because it brings up stories about slavery, Jim Crow, and the Civil Rights Movement,” she says. “Learning the stories of my ancestors made me feel like my life has an even larger purpose.” Read more about her project at lesleyware.com.