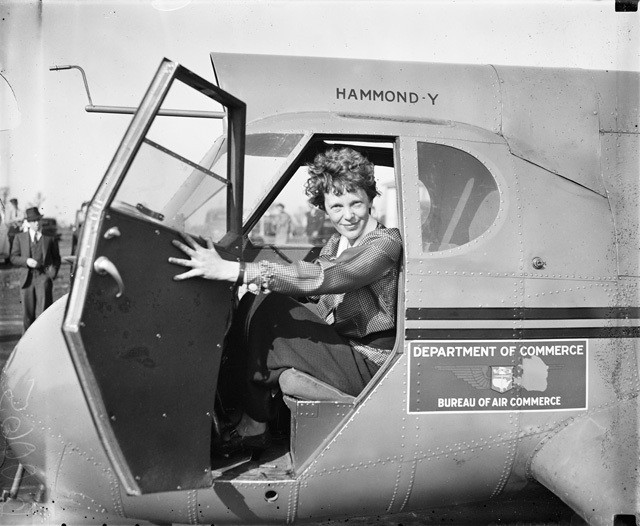 Eighty-plus years after her death, Amelia Earhart is still the world’s most famous female pilot. It’s easy to understand why. The first woman to fly solo across the Atlantic, she died doing what she loved in a 1937 attempt to circumnavigate the world. To finance her flying habit, Earhart authored books, gave lectures, endorsed products from chewing gum to luggage, and penned articles for Cosmopolitan, then used her celebrity to support the Equal Rights Amendment and encourage other women to fly. She did all this while looking fierce in menswear-inspired style—in 1934 the Fashion Designers of America named Earhart one of the “Top 10 Best-Dressed Women in America.” So it’s surprising that her stint, albeit brief, as a fashion designer isn’t better known—after all, it was featured in Vogue and Earhart modeled the clothes for ads herself. 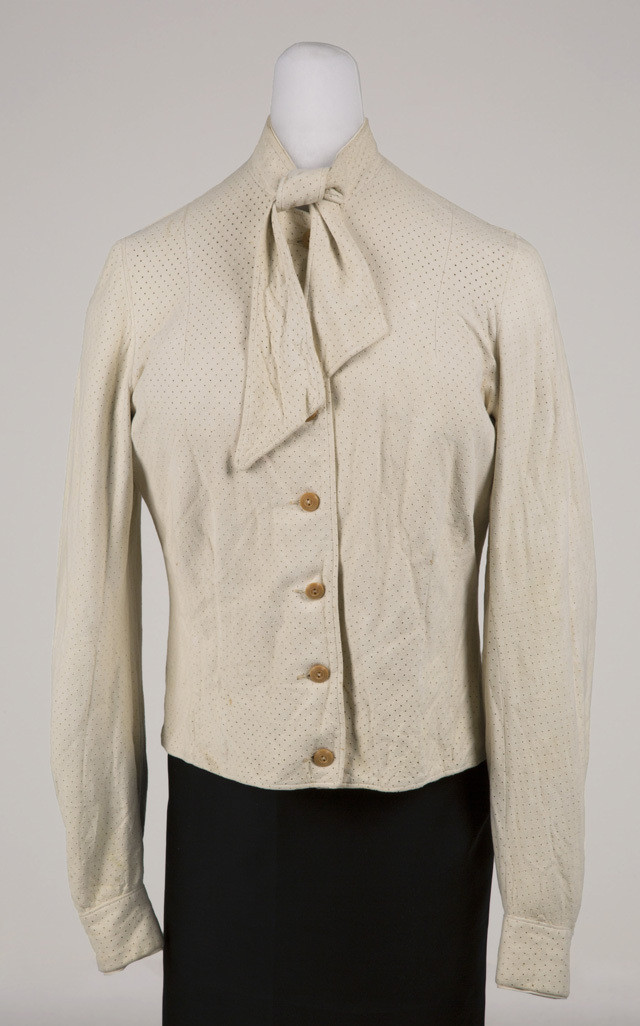 Launched in late 1933, Amelia Earhart Fashions was a moderately priced collection of 25 ready-to-wear outfits sold in department stores nationwide. To make sure the styles were available to ladies of all incomes, make-at-home patterns were published in the Woman’s Home Companion, too. While the designs (created with the help of an unfortunately forgotten-by-history seamstress) were popular styles of the day, their functionality was ahead of their time, especially for women’s attire. Small practical details, like a longer hem on tie-neck blouses to keep them from coming untucked, and a removable washable lining on a tweed coat, set the AEF collection apart. Trenches, calf-length skirts, and dresses were created in sturdy, washable fabrics with clean but comfortable lines. The clothes included winks to their namesake’s passion for flying (think propeller-shaped buttons and parachute silk), and a label featuring Earhart’s signature and a little red plane. And, because all women are shaped differently, Earhart had the idea to sell pieces from matching sets as separates for a better fit—her line was the first to do so. 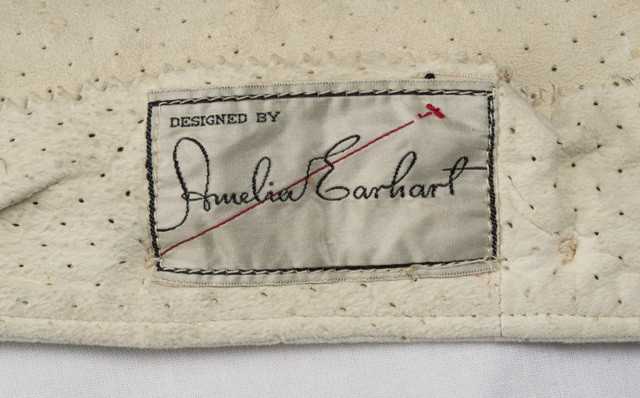 Sadly, the project flopped fast, probably due to its debut in the midst of the Great Depression. But kudos to Earhart for taking her feminism from the flight path to the clothes rack.

Here's How European And American Women Dressed In The 1830s

Tags: Clothes , Amelia Earhart
Support Feminist Media!
During these troubling political times, independent feminist media is more vital than ever. If our bold, uncensored reporting on women’s issues is important to you, please consider making a donation of $5, $25, $50, or whatever you can afford, to protect and sustain BUST.com.
Thanks so much—we can’t spell BUST without U.