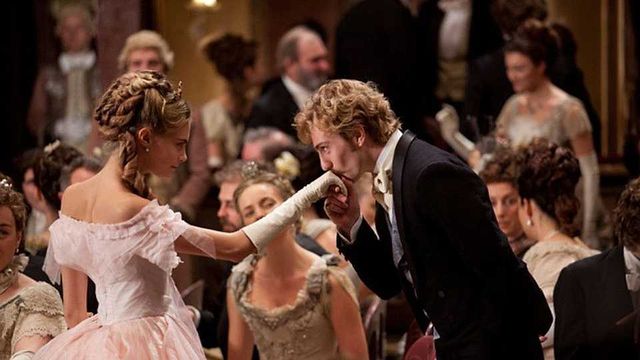 I can honestly say that I’ve never really paid attention to elbows. Certainly not as much as the Victorians seemed to do. They prized a delicately rounded female elbow—and abhorred one that was too sharp and pointy. Even gentlemen fell in for their share of elbow-shaming. According to Victorian etiquette manuals, a pointy male elbow was worse than unattractive. It could also be dangerous. As the author of The Etiquette of Love, Courtship, and Marriage (1859) relates:

“I once heard of a tall, bony gentleman, who thrust out his elbow so suddenly (it was extremely sharp) that it hit the lady in the side, cut open her silk dress, and caused her to scream violently, fearing she had been stabbed!” 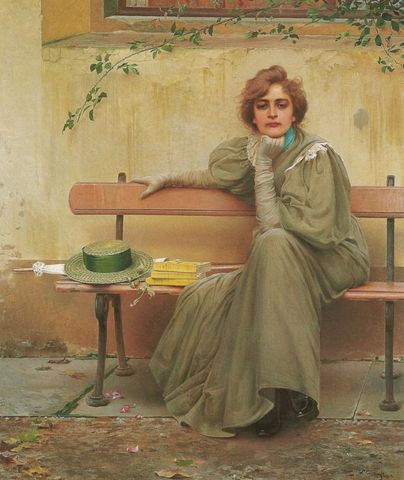 Sharp-elbowed gentlemen were advised that, when offering their arm, they should “curve it outward, gracefully” lest they inadvertently injure a lady. The remedy for sharp-elbowed ladies was even simpler. She need only disguise her unattractive elbow joint with gloves or a strategically placed sleeve. As the 1884 edition of The Delineator states:

“Here and there a young lady who has round, handsome elbows wears her gloves short enough to expose them, and she shows good taste; but a sharp elbow should be carefully gloved or hidden by the draperies of the sleeves.” 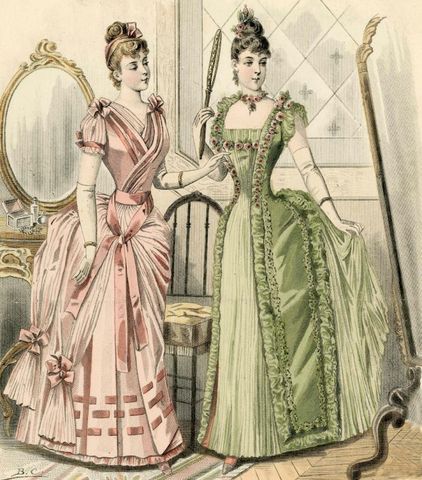 Fortunately for said ladies, long evening gloves were fashionable off and on throughout the Victorian era. They were generally made of silk or kid and, during the 1870s, 1880s, and 1890s, could often have up to fifteen or even twenty buttons. However, even though it was possible to disguise an elbow with a long glove, fashion magazines of the day advised that it was better to do so with a stylish sleeve. According to an 1888 edition of Godey’s Lady’s Book:

“If the arm is thin, let the sleeve come below the elbow, as the effect is better than to draw the gloves up. Of all things, do not expose the sharp angle of the bone at the elbow.”

Carefully placed trimmings could also be used to camouflage a pointy elbow. For example, an 1883 edition of Household Words describes the fashion that year for large bows at the tops of long gloves—a particularly useful fashion for concealing pointy elbows:

“Evening-gloves are to be seen with a large bow of faille ribbon on each, exactly the same shade as the glove, at the top, at the back of the arm, as if it tied the glove round the arm. It hides a sharp elbow if the glove be long enough, which is often an advantage.” 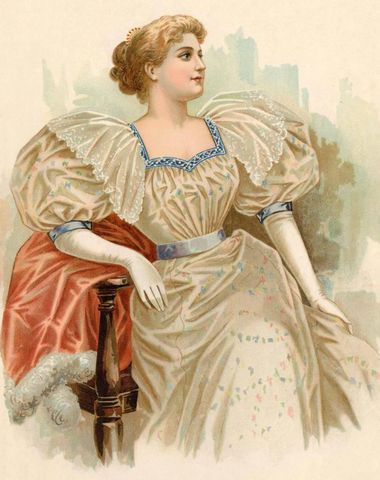 Standards of beauty have changed a great deal since the Victorian era. Today, I like to think that we have long since forgotten that the elbow was ever a physical attribute on which to fixate. Whether it’s too plump, too pointy, or too downright dangerous, an elbow is just a joint—far more functional than it is fashionable. At least, that’s my unscientific opinion. What’s yours?

This post originally appeared on mimimatthews.com and is reprinted here with permission.

Fanny Packs Are Back--Here Are 5 Of Our Favorites