Rachel Antonoff Is Taking Resistance To The Runway: BUST Interview 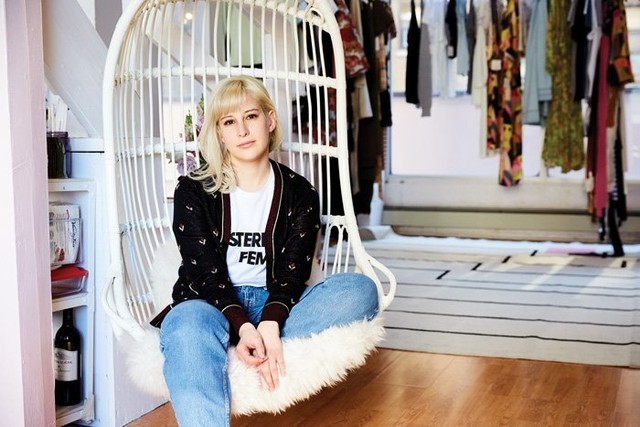 Ask N.Y.C.-based designer Rachel Antonoff about her favorite role models, and she'll give you a list of names that includes everyone from The Baby-Sitters Club creator Ann M. Martin and Fran "The Nanny" Drescher to Ruth Bader Ginsburg and her mother. "You know those people who talk about their moms, like, 'I don't think I ever saw her without lipstick!' That was not our mom," she says with a laugh when we meet at a cozy Italian restaurant in L.A.'s Los Feliz neighborhood. "She always kind of looked like shit. She wore these red sweatpants all the time. We thought it was really embarrassing, but now I find it refreshing. She never felt like she had to subscribe to some stupid societal norm."

It's a trait that the 35-year-old Antonoff no doubt inherited. In the past five years, she has slowly turned her line of whimsical, vintage-inspired clothes into a collection of political statement pieces that directly reflect her own liberal, feminist views. Her line of T-shirts and sweatshirts include slogans like "Equal Pay Now," "You Don't Own Me," and "I'm With Her," which she released a couple of years before the phrase took on even more meaning during Hillary Clinton's presidential campaign. Her upcoming fall collection features a mustard yellow turtleneck with an embroidered uterus emblem, a pair of wide-legged jeans with Elizabeth Warren's likeness on the pocket, and a knit sweater vest that pays homage to the beauty of trash, including a 3D decorative tampon.

Antonoff's pieces have been spotted on everyone, from Jamie Lee Curtis and Miley Cyrus to famous buds like Sarah Ramos, Mae Whitman, Lena Dunham, and her brother, Jack. "I've always had a very conflicted relationship with fashion," she confesses. "Now, with the political climate we're in, I really like the idea that with one look at your T-shirt, you can say to someone, 'Look, this is where I stand.' In that way, my job feels a little bit more important now." —Aly Comingore 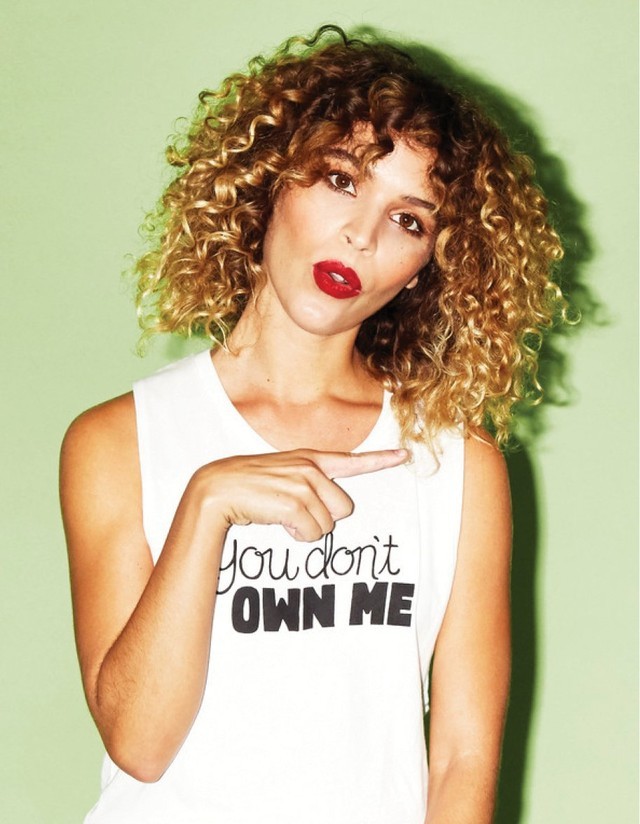 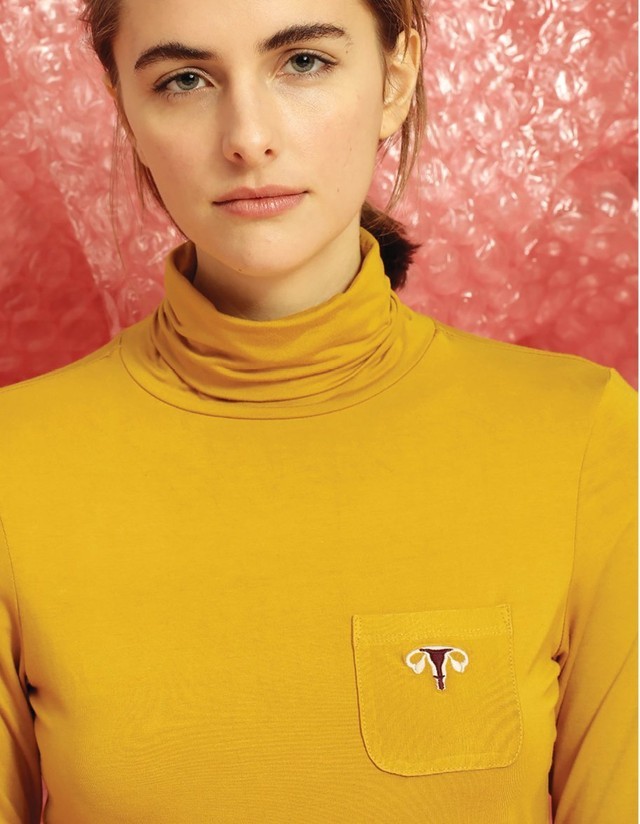 "Now, with the political climate we're in, I really like the idea that with one look at your T-shirt, you can say to someone, 'Look, this is where I stand.'" 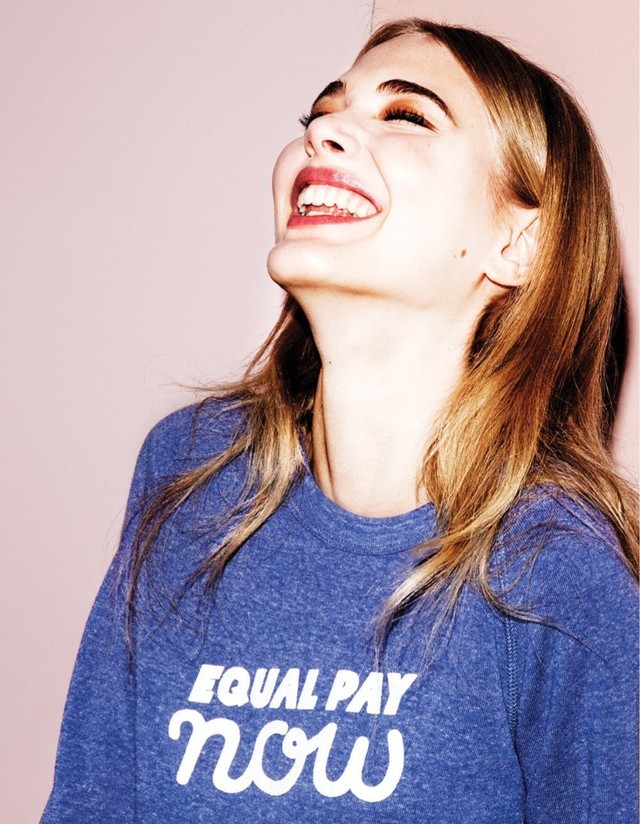 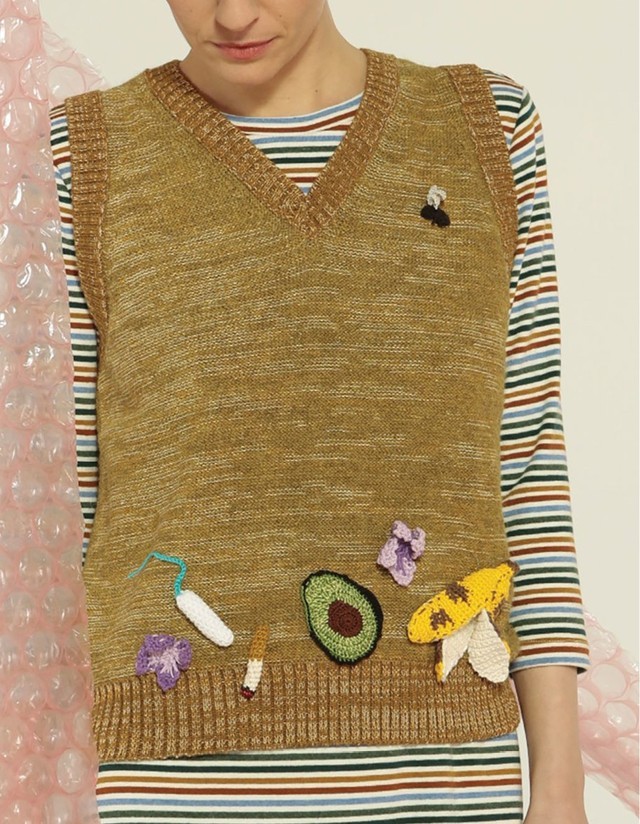