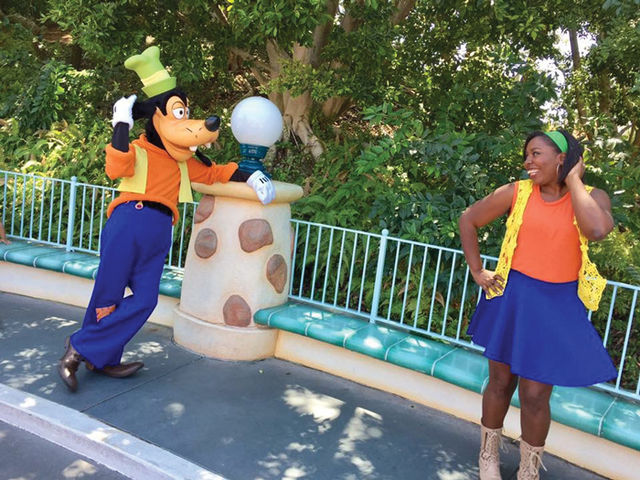 Most of us dressed up as a beloved Disney character at least once in our childhoods, and some of us have carried our love for our favorite Disney movies well into adulthood. Now, we can channel that love without digging that way-too-small Cinderella dress out of our parents’ attic or buying a tacky “Sexy Ariel” costume. It’s all thanks to a phenomenon called DisneyBounding.

Simply explained, DisneyBounding is the creative use of fashion when visiting Disney attractions in an effort to pay tribute to Disney characters without violating the rule that “guests 14 and older are prohibited from wearing costumes at any Disney parks during regular business hours.” So instead of dressing exactly like a character, DisneyBounders rock looks that are Disney-inspired. Think royal blue shirt + yellow skater skirt + red bow and lipstick = Snow White. (Bonus points for apples.) 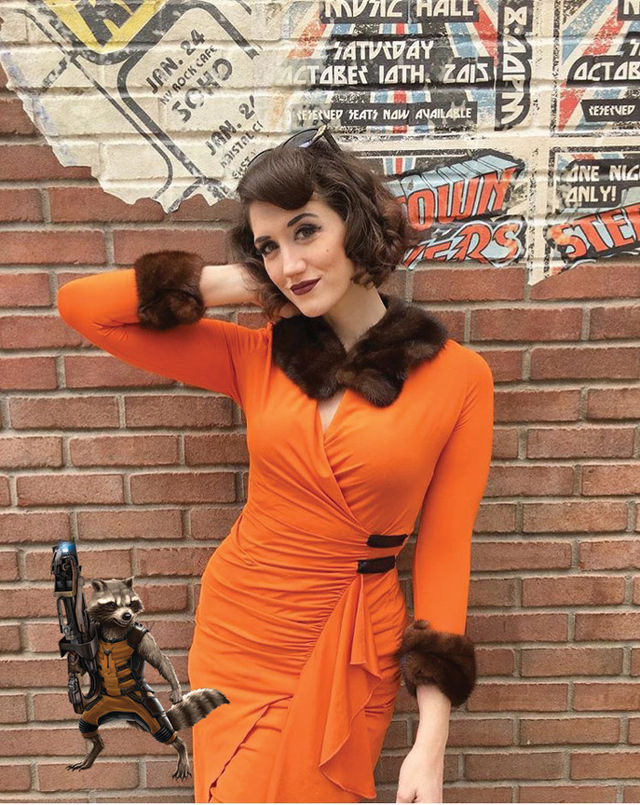 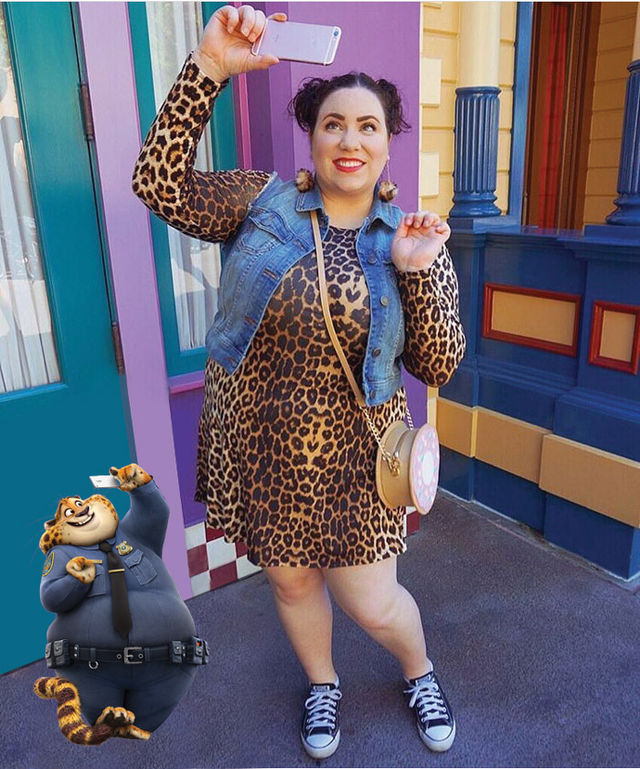 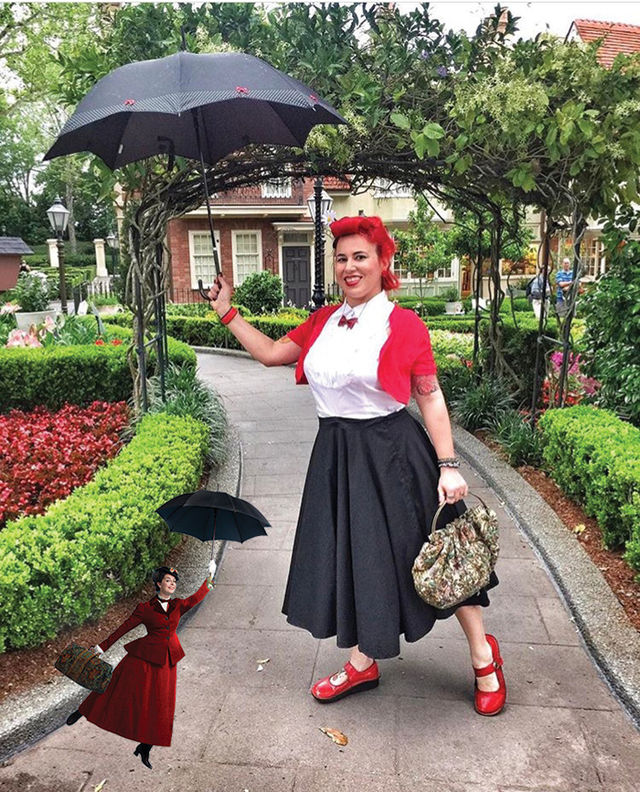 The idea was born in 2011 as a travel blog that was created by Canadian social media queen Leslie Kay and her BFF as they got hyped for an upcoming Disney trip. But it changed focus after a Rapunzel-inspired collage Kay posted on the clothing site Polyvore got thousands of views in just a few days. Today, DisneyBounding is a legitimate subculture of tens of thousands of Disney fans, with an active website (disneybound.co), Facebook group (DisneyBounders Unite!), Instagram account (@ thedisneybound), and hashtag (#disneybound).

Although women dominate the community, DisneyBounding includes people of all genders, races, sexual orientations, sizes, and ages. Kay keeps the vibe welcoming and shares outfit ideas geared toward same-sex couples, plus-sized people, and men. For me, DisneyBounding is childhood nostalgia wrapped in present-day style. It’s finding the perfect vintage raffia skirt for a Moana outfit or creatively curating my family’s vacay looks to include a Toy Story ensemble. It’s a magical universe “where Disney nerds and fashion geeks collide,” as the DisneyBound.co tagline states. And while adults can’t wear costumes to the parks, thanks to DisneyBounding, we never have to stop playing dress up. 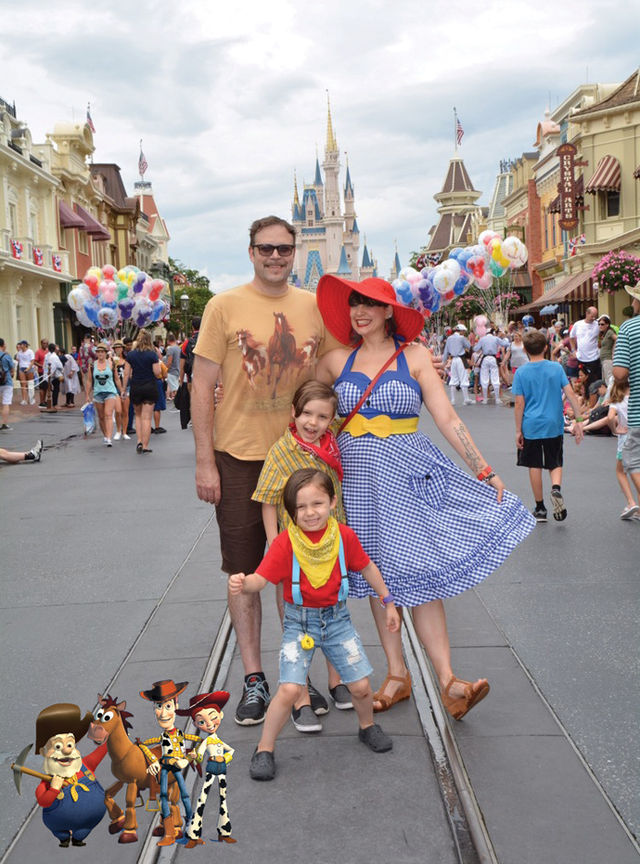 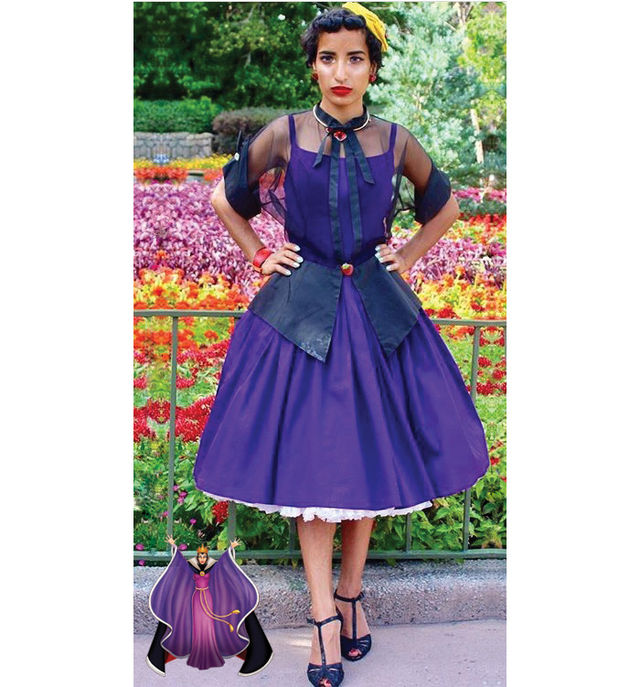 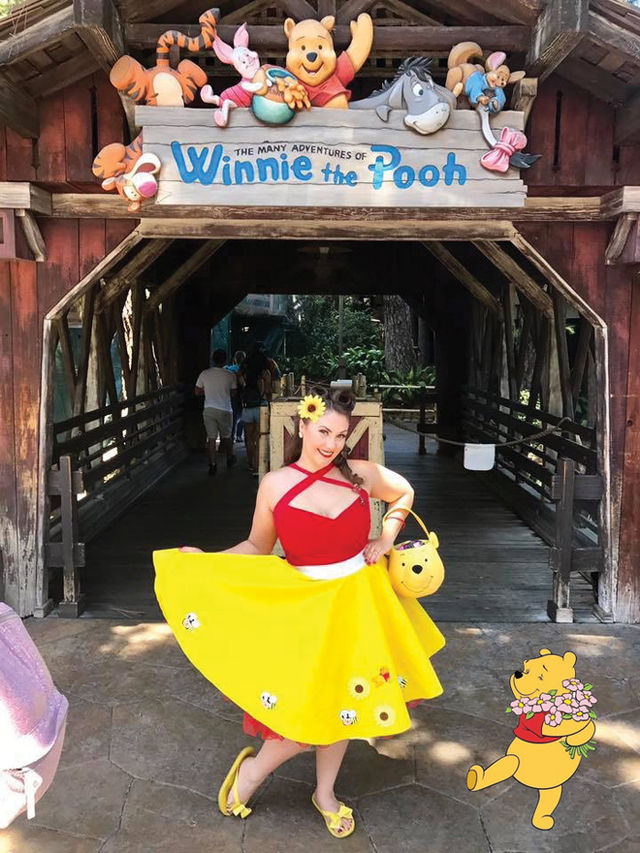 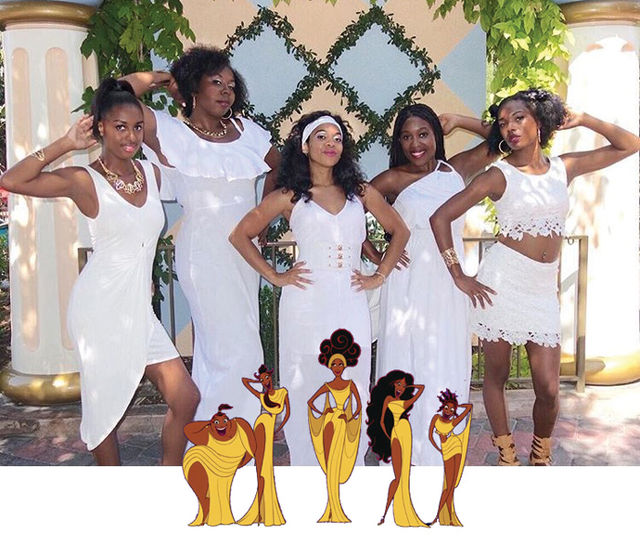 The Woman Behind The Aesthetic Of Your Favorite Disney Movies

Tags: Disney , DisneyBound , fashion , from the magazine
Support Feminist Media!
During these troubling political times, independent feminist media is more vital than ever. If our bold, uncensored reporting on women’s issues is important to you, please consider making a donation of $5, $25, $50, or whatever you can afford, to protect and sustain BUST.com.
Thanks so much—we can’t spell BUST without U.