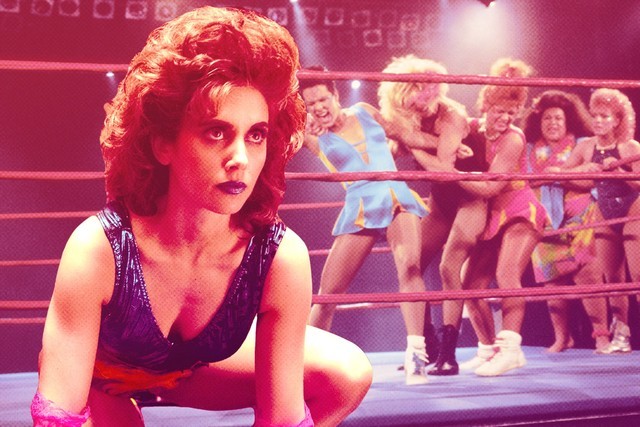 Women of a certain age may remember the all-lady wrestling show Gorgeous Ladies of Wrestling that aired from 1986 to 1989. Mixing wrestling, elaborate costumes, campy sketches, and really bad raps that announced each character, GLOW was over-the-top in every way. Now, it’s the genius inspiration for Netflix’s new Jenji Kohan– produced dramedy starring Alison Brie (premiering June 23). To prep for the series, we looked to the past for some off-the-ropes style inspo. Wanna get Gorgeous? Nab these picks to cop the ’80s punk-rock look of bad girl duo The Heavy Metal Sisters, Spike and Chainsaw (Sharon and Donna Willinsky), who rocked the ring in the original show. 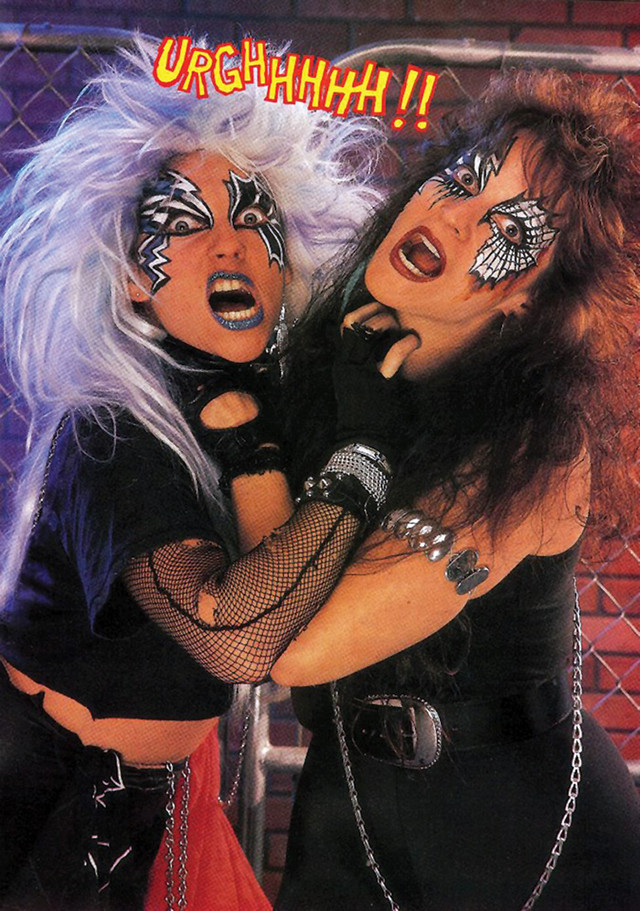 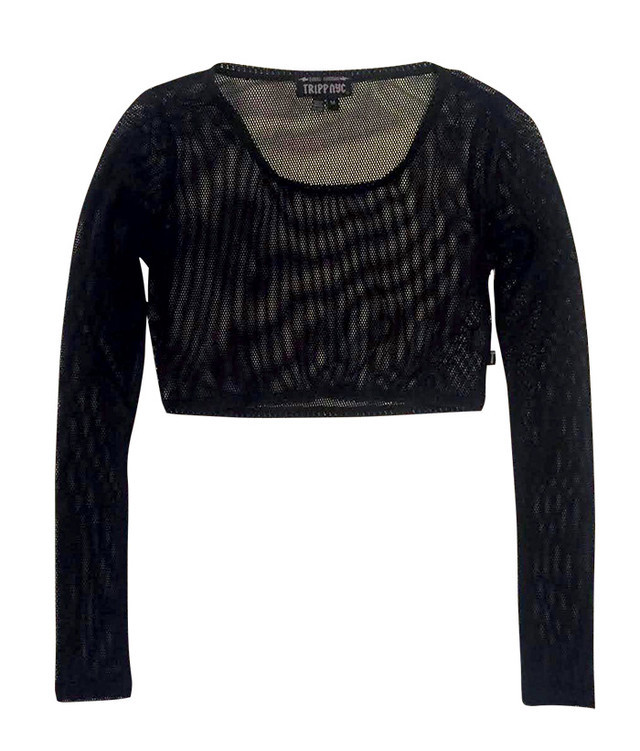 SHIN IS IN LACE-UP UNITARD, $80, NASTYGAL.COM 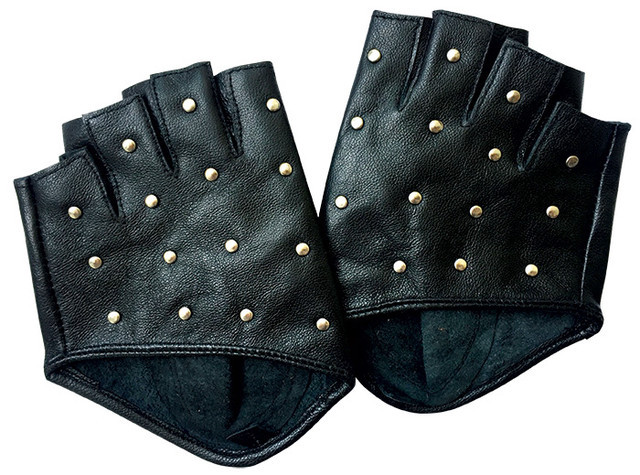 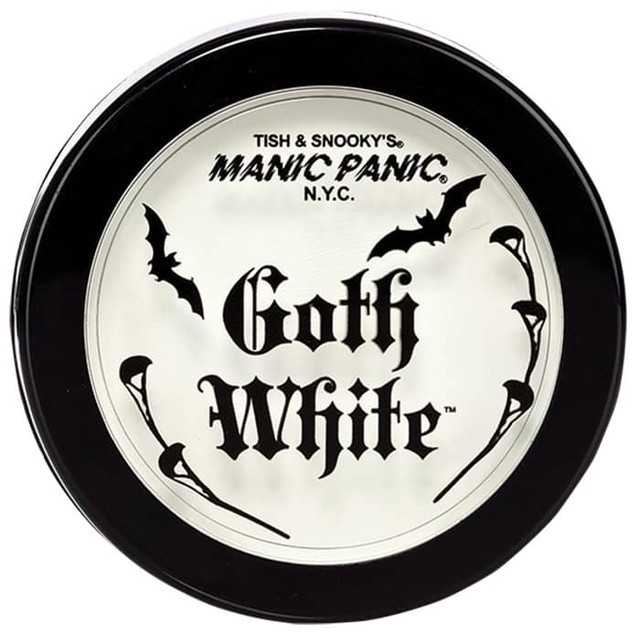 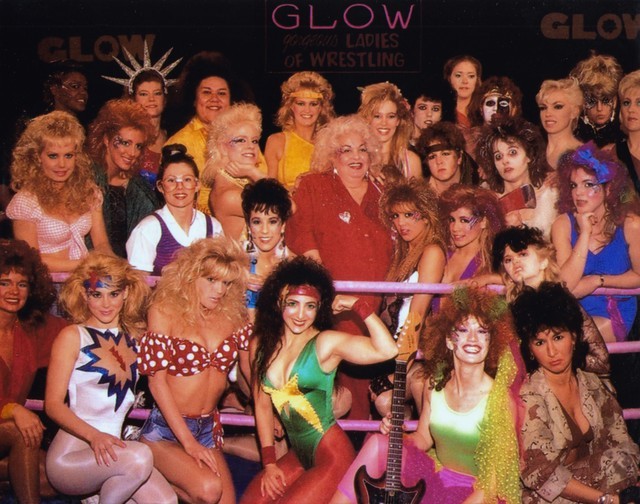 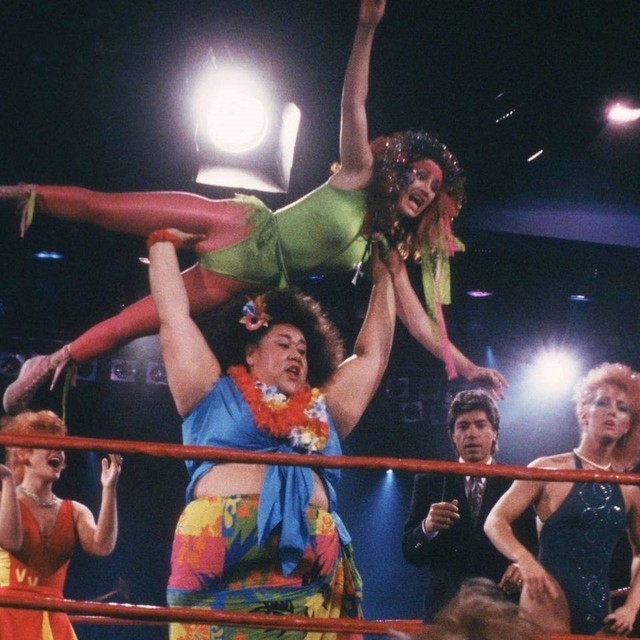 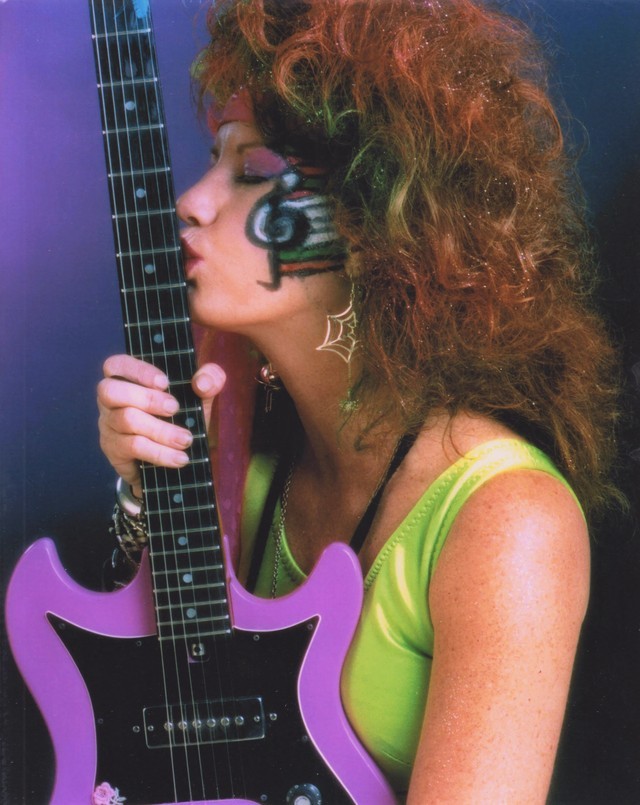 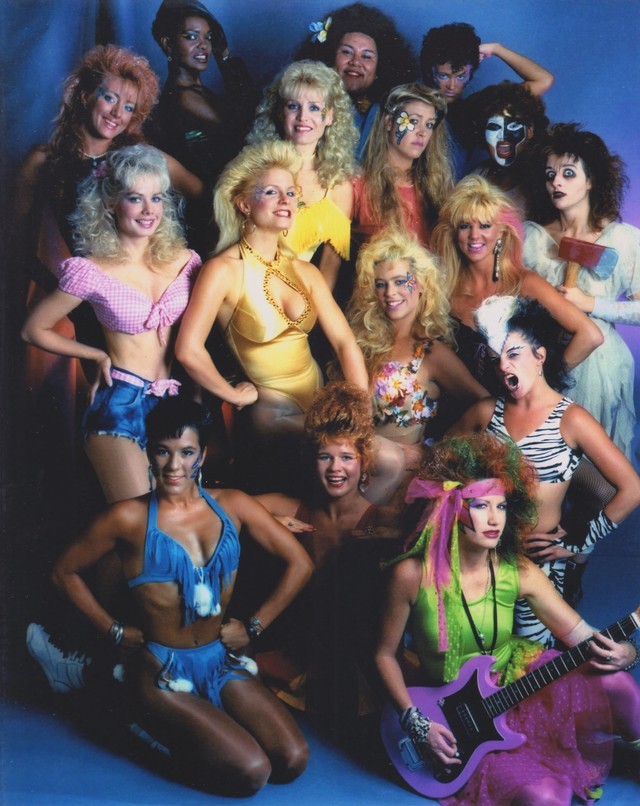 Girlcrush: Awesome Female Wrestler Opens Up About The Biz

La-La-Luchadoras! Documentary Shows The 'Ladylike' Side of Lucha Libre