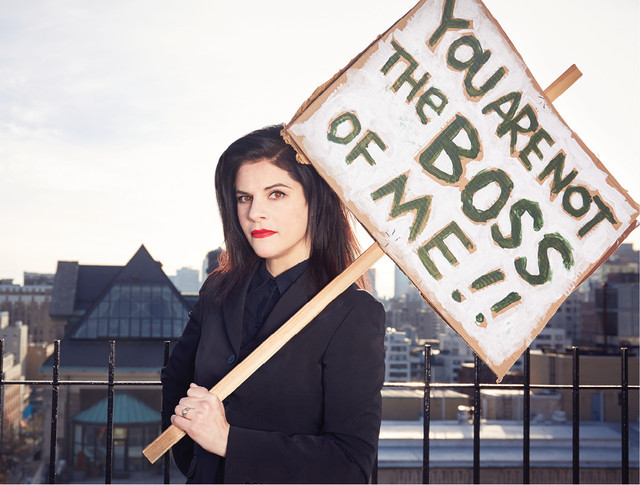 In 1989, Boss Hog took the stage of CBGB’s with their sexy-dirty brand of bluesy punk, leaving a sweaty, immutable mark on the New York underground that has had fans clamoring for more ever since. The band, founded by husband-and-wife duo Cristina Martinez and Jon Spencer, is releasing Brood X in March, just when the world needs driving, scuzzy anthems for sweating it out. Their first album in 16 years, this is music for rising up. We asked Martinez for her daily essentials, now that fighting the good fight is more important than ever. Not pictured: Xanax. “If all else fails, take some and try again tomorrow,” she jokes. –Lisa Butterworth 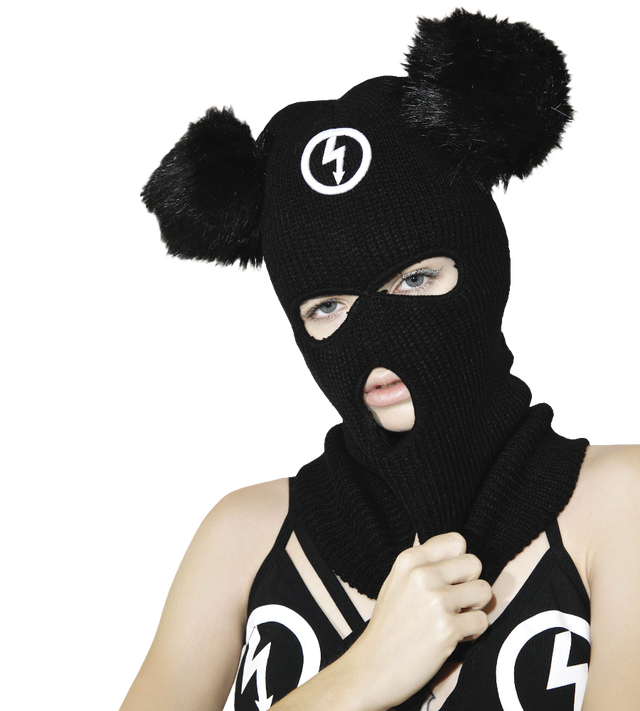 Balaclava “Get out the message, stay strong, and inspire friends and family to do the same. Vote. Or better yet, run for local government. Support each other. Protest the injustices! Defend the powerless.”
?Killstar Mousetrap Balaclava Mask, 40, dollskill.com

Pepper Spray “Cretins are crawling out of the woodwork, ladies. There’s been a dramatic uptick in incidents of harassment across our country. I’m prepared to protect myself.” ?
SABRE Red Lipstick Pepper Spray, 7.99, amazon.com 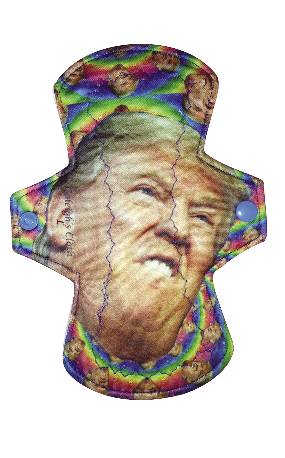 Refreshing Mist “Frustrations run high these days. To keep myself sane and peaceful enough to focus on the good fight, I use an olfactory trigger to bring me back to center.” ?
Refreshing Mist in ?Lavender and Bergamot, 19, ?shopwoodlot.com 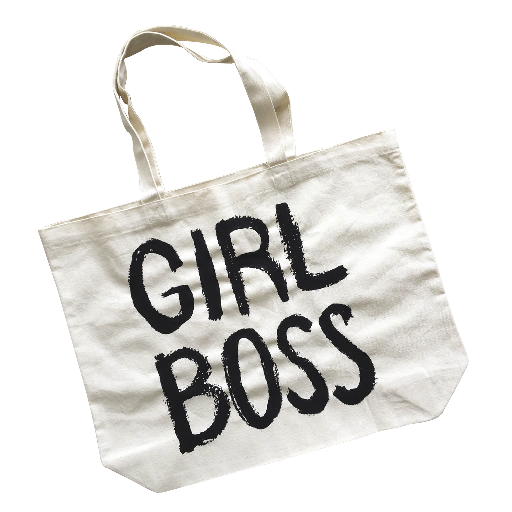 Tote “Pack it all up and put it in here! Hit the streets and let ’em know who’s boss.” ?
Girl Boss Tote, 28, ?ohmboutique.com

Oprah Is Considering Running For President In 2020

Rep. Maxine Waters Refuses To Quit Her Fight Against Trump

Tags: Boss Hog , Cristina Martinez , Style
Support Feminist Media!
During these troubling political times, independent feminist media is more vital than ever. If our bold, uncensored reporting on women’s issues is important to you, please consider making a donation of $5, $25, $50, or whatever you can afford, to protect and sustain BUST.com.
Thanks so much—we can’t spell BUST without U.