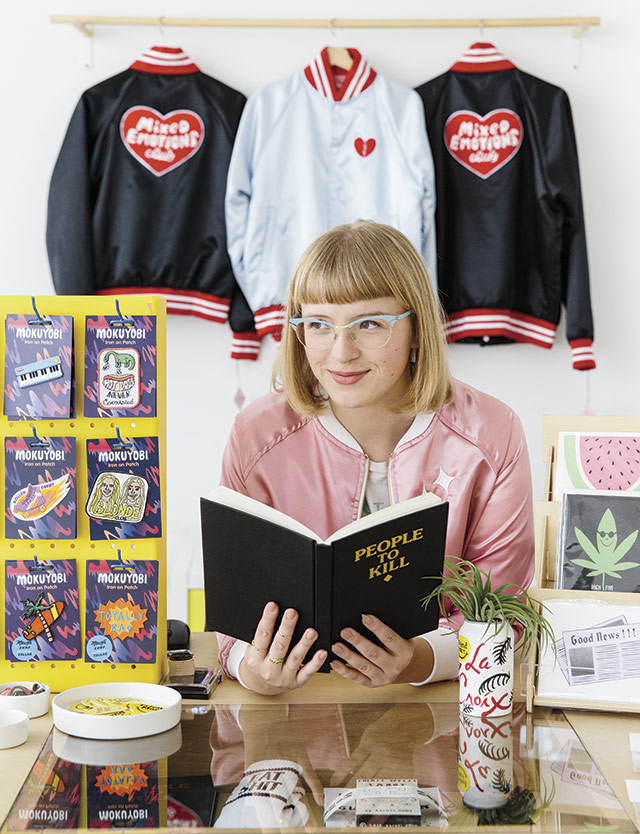 Tucked away in a peaceful, sun dappled plaza in L.A.’s Chinatown is Friend Mart (970 N Broadway #105, friend-mart.com), a brand-new shop full of things you’ve probably coveted on Instagram, from Rachel Howe’s Small Spells tarot decks to Sara M. Lyons’ “Whatever Forever” patches to ’zines like Got a Girl Crush. “It’s exciting because I get to pick it all, so it’s like Tuesday’s personal Christmas wish list,” says illustrator and shopkeeper Tuesday Bassen, known as much for her own badassness as for the badass girls she draws. “There’s a lot of cute stuff, and then, like, violent stuff and gross stuff, too.” Bassen, whose own collection of clothes, pins, and patches are also on display here, comes from a long line of shop owners, including both of her parents, an uncle, and her grandpa. “I think all of us just don’t like being told what to do, so we’re like, ‘I’ll own my own thing!’” she says with a laugh, as Bikini Kill’s “Rebel Girl” plays in the background. But Friend Mart isn’t only an artist-focused shopping destination. It’s also a hub of customization (Bassen’s bf and Friend Mart co-founder Ben Goetting does on-the-spot embroidery) and a place for art openings and product launches. “Especially when so many DIY spaces are closing in L.A.,” Bassen says, “I think it’s cool to foster that community.” Here, she highlights some of her favorite Friend Mart items and makers. –Lisa Butterworth 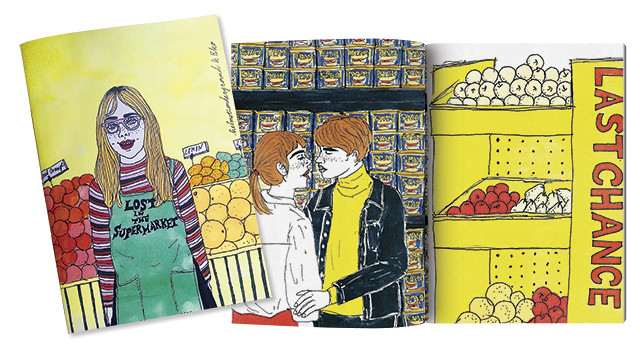 Lost in the Supermarket ’Zine ?by Riko Helmet ($14)
“Riko is a Japanese illustrator and her work is so incredible. I just love having a collection of it here, especially when she’s not very well represented in the United States.” 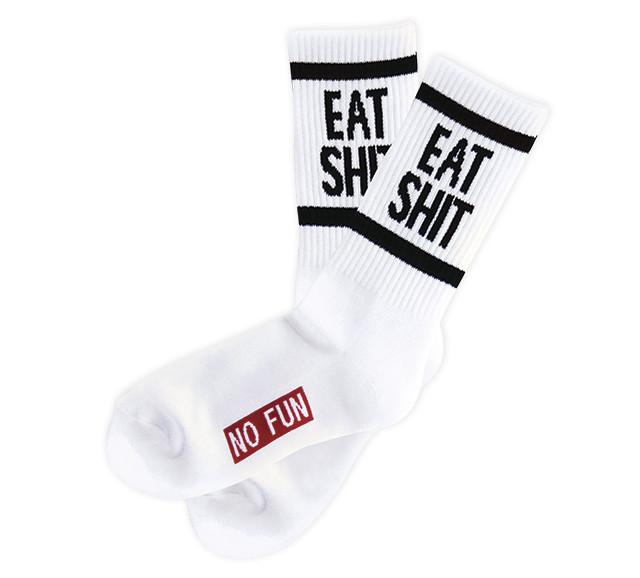 Eat Shit Socks ?by No Fun Press ($20)
“I was thinking about making eat shit socks and then I saw these. As a maker, you’re like, ‘Oh, fuck, well now I can’t make it.’ But I can have it in my store! Which feels like the next best thing.” 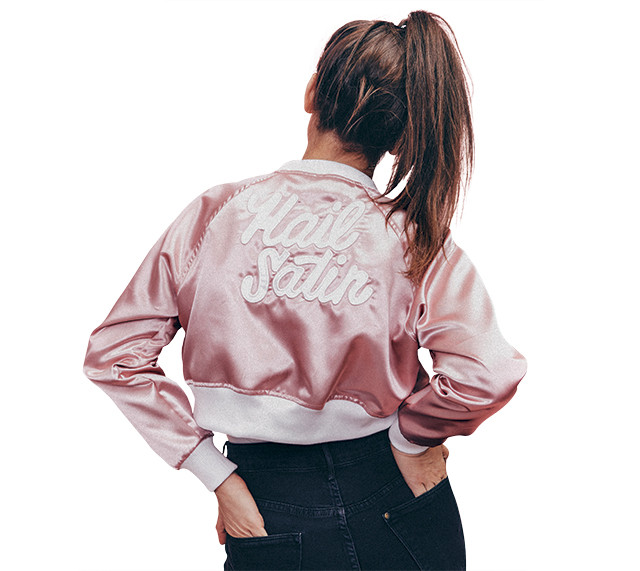 Hail Satin Jacket ?by Tuesday Bassen ($150)
“All of the clothes are made in Los Angeles and they go from size XS to 3XL, about size 2 to 22. This is a white satin applique on a pink satin jacket. I’m really happy with it.” 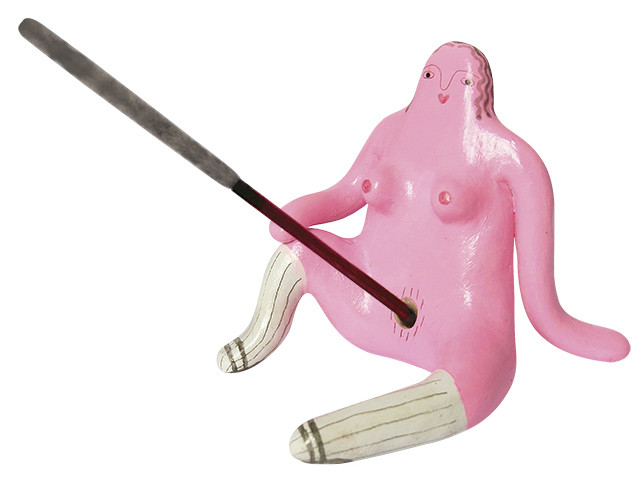 Rude Nude Incense Holder ?by Liv and Dom ($35)
“This is made by twin sisters in England, and I asked them to add custom tube socks for us. I’m super obsessed with it. The cute little pubic hair is too much.” 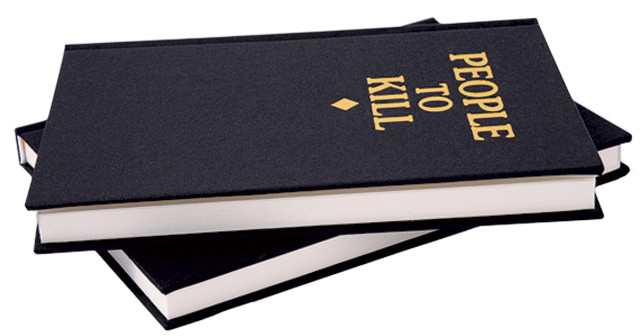 People to Kill Sketchbook ?by Explorer’s Press ($20)
“This is our highest selling item, by a long shot. It’s really good because it’s blank on the inside, ready for you to fill in.

11 Stocking-Fillers For Your Feminist Bestie This Holiday Season

This Artist Celebrates Sex And Witches With Her Jewelry Collection

Tags: Tuesday Bassen , Holiday , Gifts
Support Feminist Media!
During these troubling political times, independent feminist media is more vital than ever. If our bold, uncensored reporting on women’s issues is important to you, please consider making a donation of $5, $25, $50, or whatever you can afford, to protect and sustain BUST.com.
Thanks so much—we can’t spell BUST without U.