This Online Perfumery Won't Make You Smell Like Aunt Gertrude 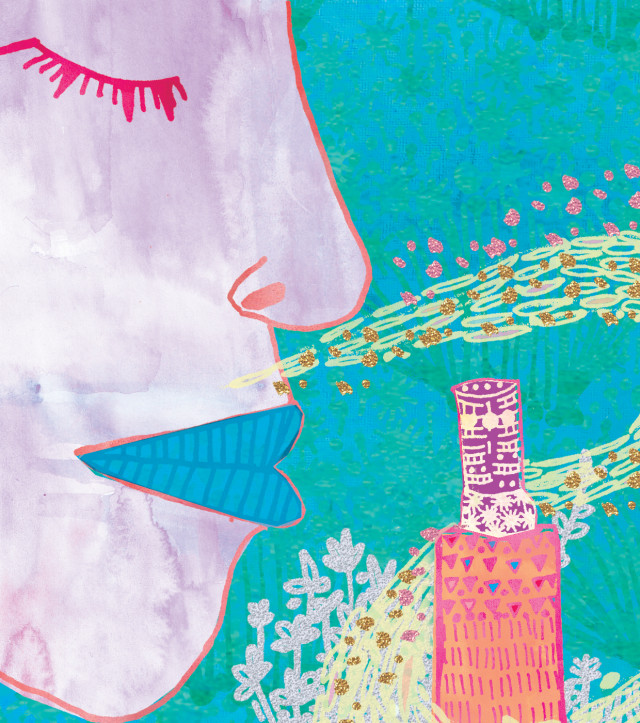 SAVE MONEY AND SMELL GREAT THANKS TO THIS ONLINE PERFUMERY

Think you'd like to find a nice perfume that won’t leave you smelling like Aunt Gertrude, but don’t know where to start? There’s a site for that. Surrendertochance.com sells sample sets that let you not only get a whiff of 3 to 10 different fragrances, but also gives you the chance to try out and live with them before committing. Plus, samplers are organized into themes so you won’t get too overwhelmed. Sick of department store regulars? Try a niche perfume sample set. Or get a sampler of scents that share a basenote you know you like, such as lilac, sandalwood, or amber, to find your fave. Ready to expand your scentual horizons? Experiment with samplers focused on odors you didn’t even know existed in perfume, like Anise, Milk, Salt, or “Skank”— a “naughty scent…that’s about sex and only sex.” With 450 sample sets in all—one for every brand, mood, flower, spice, gender, season, era, and occasion—there’s definitely something you’ll want to stick your nose into. Each perfume comes in its own tiny vial, and most sets are in the $20 price range. Best of all, once you find a scent you adore, you won’t have to take on another roommate just to afford to buy some. Surrendertochance.com sells perfume decants—meaning it will fill much smaller containers with the fragrance you want for a more reasonable price. So you can get a $25 spray bottle of the uber-trendy Le Labo Santal 33, instead of forking over the $175 a full bottle commands. And that price definitely passes the smell test.

We've Got Heart-Eye Emojis For This Hair Mask