The form #44 does not exist or it is not published.

FREE GIVEAWAY: Win A Pair Of Tickets To The Performance Piece of Our Time, “Adrienne Truscott’s (Still) Asking For It”! 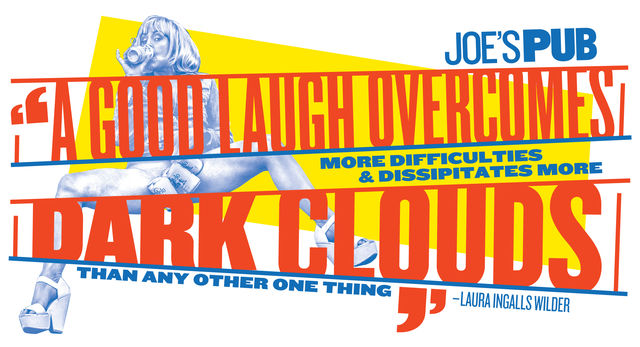 Featuring a new cast and special guests galore, the show that helped to fuel the #MeToo movement is now playing in NYC, and we've got a pair of tickets ($50 value) to give away to one lucky winner!

Adrienne Truscott’s (Still) Asking For It (A Stand-Up Rape About Comedy Starring Her Pussy and Little Else!) is a sex-positive, seriously funny, unflinching and nuanced show about rape culture. Its first iteration, performed in 2013, was a ribald provocation that came for everyone: comedians, rapists, lazy rape-apologists, and the ding-a-ling chodes who think women aren’t funny.

(Still) Asking For It reveals how jokes tickle, thrill, enrage, or rile – when the storytellers bring vastly different lived experiences to the same provocative material. Imagine The Aristocrats if it were rooted in material that matters...and performed without pants.

Adrienne Truscott’s (Still) Asking For It runs from Friday, September 20th through Sunday, October 13th, at Joe’s Pub on Astor Place (425 Lafayette Street)in  NYC. For a chance at a pair of free tickets to a showing of your choice, just enter your name and email below.