FREE GIVEAWAY: Win a "My Name Is Yumi" Album Package! 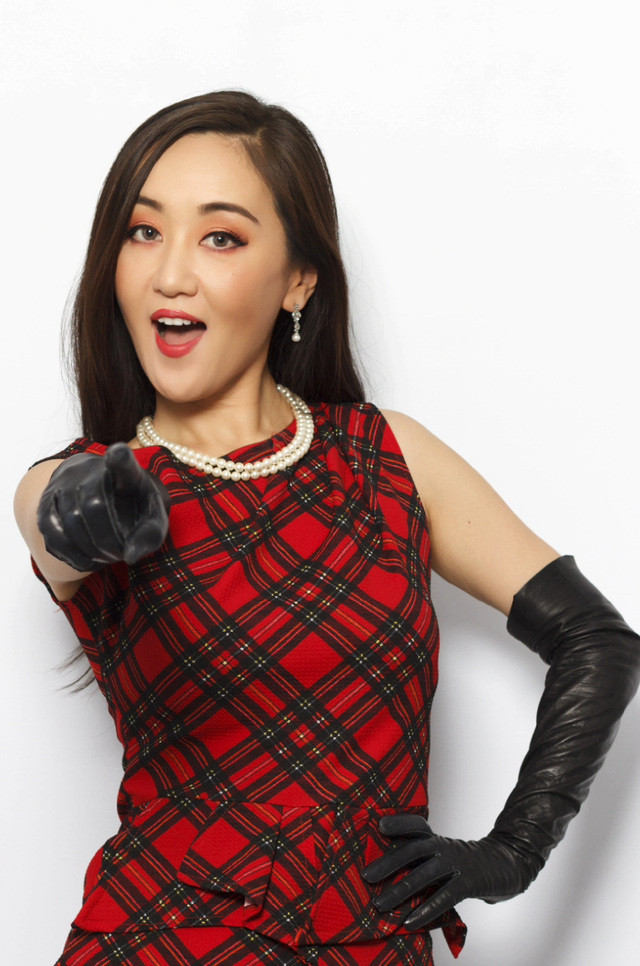 This giveaway includes a new album and download card + we've got an awesome shirt to give away to a lucky winner!

The 2019 release My Name Is Yumi, is comedian Yumi Nagashima’s highly personal and hilarious insight into her experience as a second generation Japanese-Canadian. Through a veil of humour and pop culture references, Yumi tackles the taboo, overcoming stereotypes through crowd work and racy humour. You name it, she talks about it: sex, white privilege, being a woman and racism.

Yumi grew up in Tokyo before moving to Vancouver, Canada, starting in acting in 2015 and making a splash in the Vancouver comedy scene with her debut in 2016. Her arrival has lead her to international acclaim, achieving finalist spots in The ​Yuk Off Competition​ in 2016 and 2017. She has recently blown up on Youtube thanks to her uncensored and witty stand up.

All of the merch you will be able to win is connected to My Name Is Yumi CD, Yumi’s 2019 release: from the heart shaped You + Me = Yumi Lollipop, to Yumi’s cute shirt (which is part of this giveaway), is a reference to Kaiju and Anime culture designed to showcase as a giant Yumi fighting ‘Japan’s only global super star’ Godzilla. 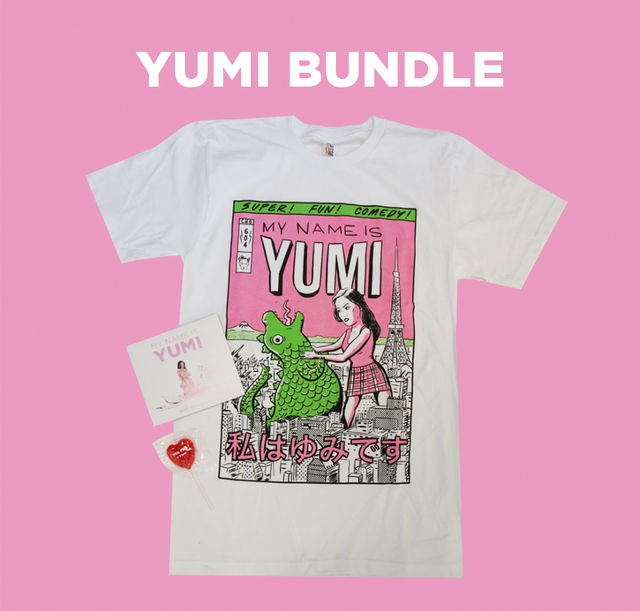 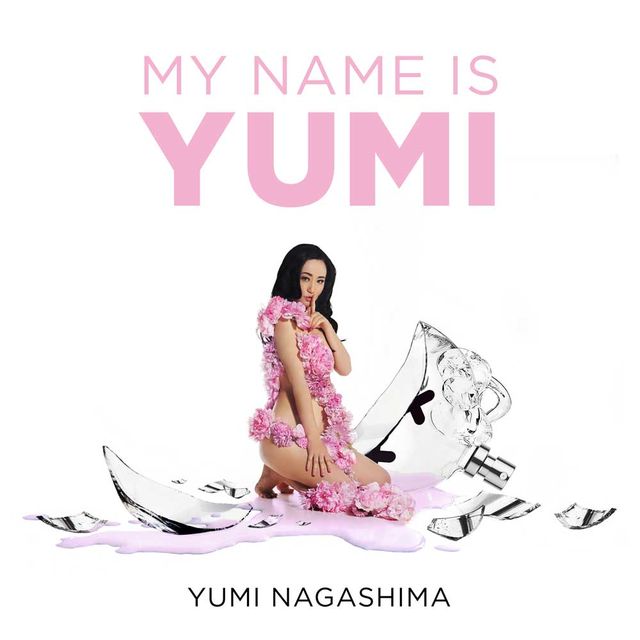 My Name Is Yumi is available for download and purchase ​here​, streaming on Apple Music, Spotify, iTunes, and Google Play.

Get social with Yumi Nagashima:

SORRY, THIS GIVEAWAY HAS ENDED