Details
BY Lydia Wang
IN Sponsored 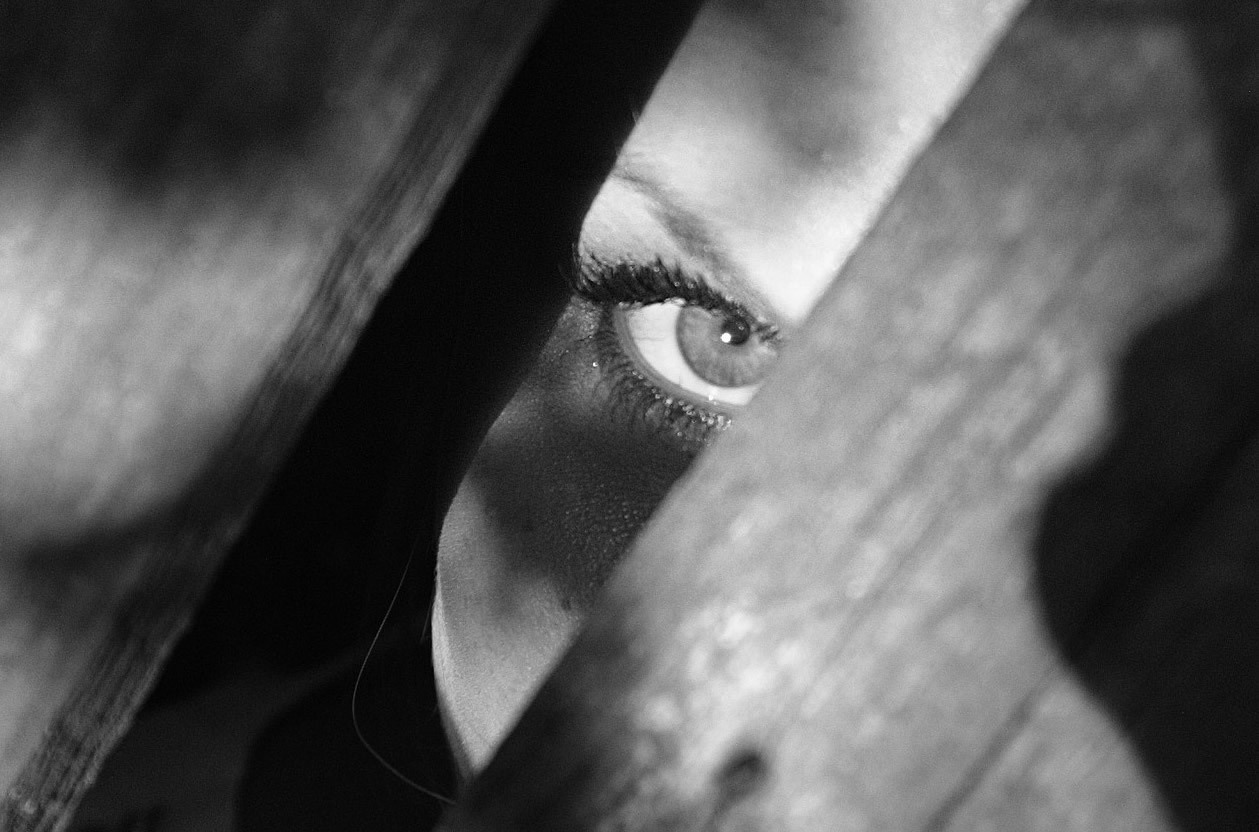 “Feminist crime thriller” has almost become a genre unto itself. From Karin Slaughter’s family sagas Pretty Girls and The Good Daughter to Gillian Flynn’s salty, antiheroine-fueled page-turners Sharp Objects, Dark Places, and Gone Girl, stories that are both murder-centric and woman-centric have become de rigeur on most bestsellers lists. And now a new title is creating buzz in this field of fierce feminist fiction.

Lisa Gardner’s Never Tell is the perfect read for anyone looking for a suspenseful, breathtaking mystery with depth—and a heaping load of female empowerment. In her latest addition to the Detective D.D. Warren series, readers are introduced to Evie Carter, the pregnant widow of a murder victim and the crime’s top suspect. Evie was, after all, found at the scene holding the gun, and had previous brushes with crime in her adolescence. The case attracts the attention of the aforementioned Warren, a retired Boston detective. And soon, with help from Flora Dane—a confidential informant and kidnapping surivor —she is in hot pursuit of the truth.

Never Tell is the perfect read for anyone looking for a suspenseful mystery—and a heaping load of female empowerment.

There are several elements that make Never Tell a perfect example of how to write a thoughtful feminist crime thriller. For one thing, Gardner switches between the perspectives of Flora, D.D., and Evie, and each heroine is well-rounded and wholly fleshed out in her own right. It can be hard enough to find one fully realized female character in the wider world of murder mysteries, so having three in one novel is especially satisfying. 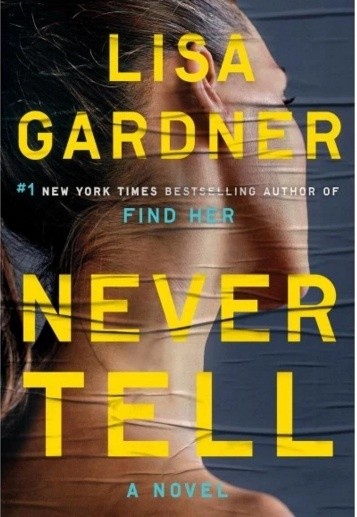 Another important aspect that makes Gardner’s work stand out is the deep, emotional humanity she affords Flora, who was abducted, locked in a box, and sexually assaulted for 472 days. Flora’s experiences with kidnapping are important to the story as a whole, but her trauma is never romanticized, exploited, or utilized cheaply to further the story’s plot. In a way that feels realistic and not gratuitous, Gardner skillfully portrays Flora's struggle with the aftermath of her abuse, from its major psychological effects to the daily aggressions, instances of fetishization, and notoriety that would likely follow someone famous solely for surviving something horrible.

Flora’s experiences with kidnapping are important to the story as a whole, but her trauma is never romanticized, exploited, or utilized cheaply to further the story’s plot.

Finally, when Flora starts to pursue a suspect who may be connected to her abuser, she’s notably focused less on getting revenge, and more on getting justice—and potentially helping other women. This may be the most feminist aspect of the novel. Too often, women who are survivors of violent crimes are portrayed as monoliths, relegated to either crippled victimhood or maniacal vigilantism. The truth is, the fallout from assault is much more nuanced, and Gardner gets that.

An expertly written story of survival, Never Tell is both a fast-paced murder mystery and a fascinating exploration of how criminal activity thrives on the dark web. But just as importantly, it is an object lesson on how to write a feminist crime thriller.

Never Tell is out now from Dutton. Read an excerpt from the book here.