The form #28 does not exist or it is not published.

Feminist Book Giveaway! These 8 Books Explain Where Feminism Is In 2017, And Where It's Going 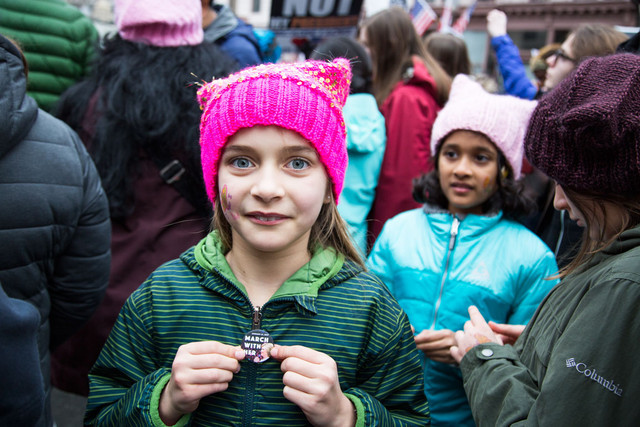 Feminism is changing. With the rise of social media, feminist discourse moves at breakneck pace, broadening the movement and embracing new quesitons and criticisms. And yet, the essential preoccupations of women fighting for equality remain the same: reproductive rights, economic freedom, education, and personal safety, to name just a few. From searing critiques of power and wealth, to in-depth investigations of race, gender, and class, these books offer new perspectives on gender in the twenty-first century.

We'll be selecting 8 lucky winners to each receive a copy of their choice from the book selections below. Read on, then enter! 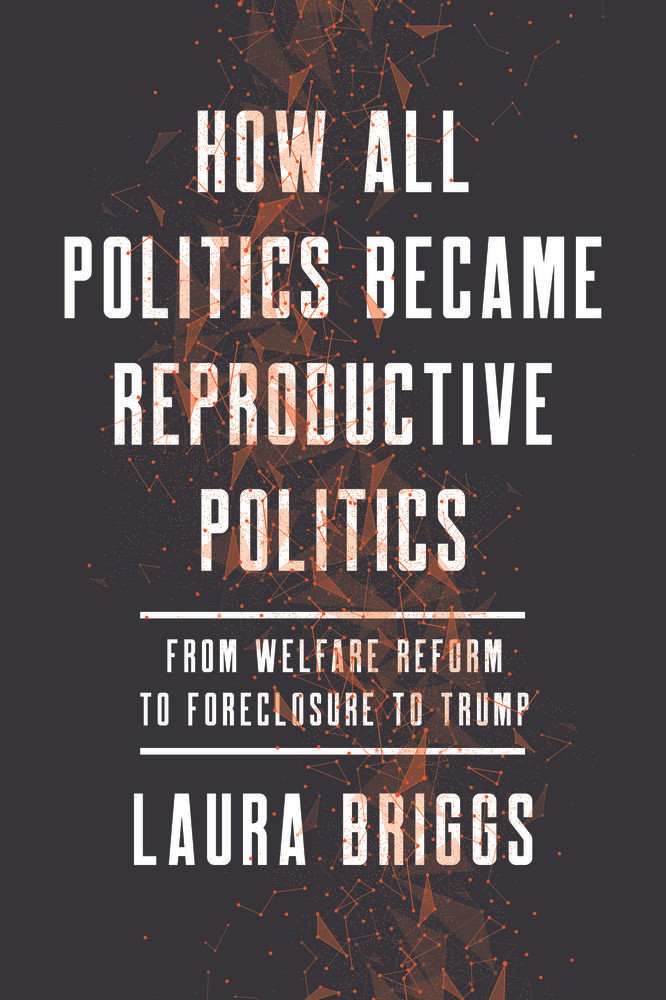 How All Politics Became Reproductive Politics: From Welfare Reform to Foreclosure to Trump

Today, all politics are reproductive politics, argues esteemed feminist critic Laura Briggs. From longer work hours to the election of Donald Trump, our current political crisis is above all about reproduction. Households are where we face our economic realities as social safety nets get cut and wages decline. Briggs brilliantly outlines how politicians’ racist accounts of reproduction — stories of Black “welfare queens” and Latina “breeding machines" — were the leading wedge in the government and business disinvestment in families. With decreasing wages, rising McJobs, and no resources for family care, our households have grown ever more precarious over the past forty years in sharply race-and class-stratified ways. This crisis, argues Briggs, fuels all others — from immigration to gay marriage, anti-feminism to the rise of the Tea Party. Enter to win a copy of this book! 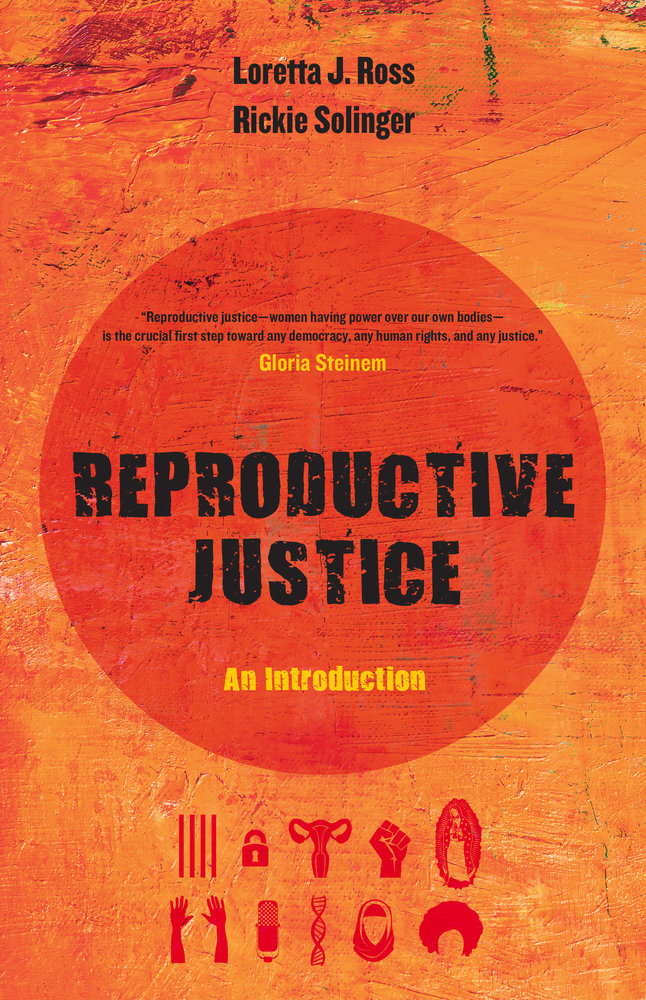 By Loretta Ross and Rickie Solinger

Written by two legendary scholar-activists, Reproductive Justice introduces students to an intersectional analysis of race, class, and gender politics. Loretta J. Ross and Rickie Solinger put the lives and lived experience of women of color at the center of the book and use a human rights analysis to show how the discussion around reproductive justice differs significantly from the pro-choice/anti-abortion debates that have long dominated the headlines and mainstream political conflict. In a period in which women’s reproductive lives are imperiled, Reproductive Justice provides an essential guide to understanding and mobilizing around women’s human rights in the twenty-first century. 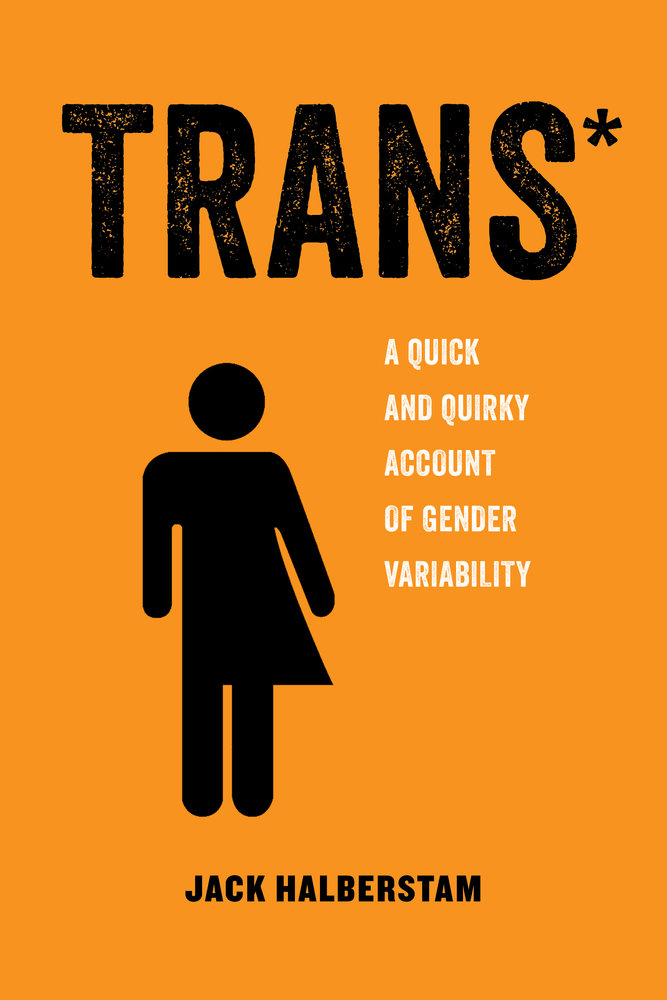 Trans: A Quick and Quirky Account of Gender Variability

In the last decade, public discussions of transgender issues have increased exponentially. However, with this increased visibility has come not just power, but regulation, both in favor of and against trans people. What happened in the last few decades to prompt such an extensive rethinking of our understanding of gendered embodiment? How did a stigmatized identity become so central to U.S. and European articulations of self? And how have people responded to the new definitions and understanding of sex and the gendered body? In Trans*, Jack Halberstam explores these recent shifts in the meaning of the gendered body and representation, and explores the possibilities of a nongendered, gender-optional, or gender-queer future. 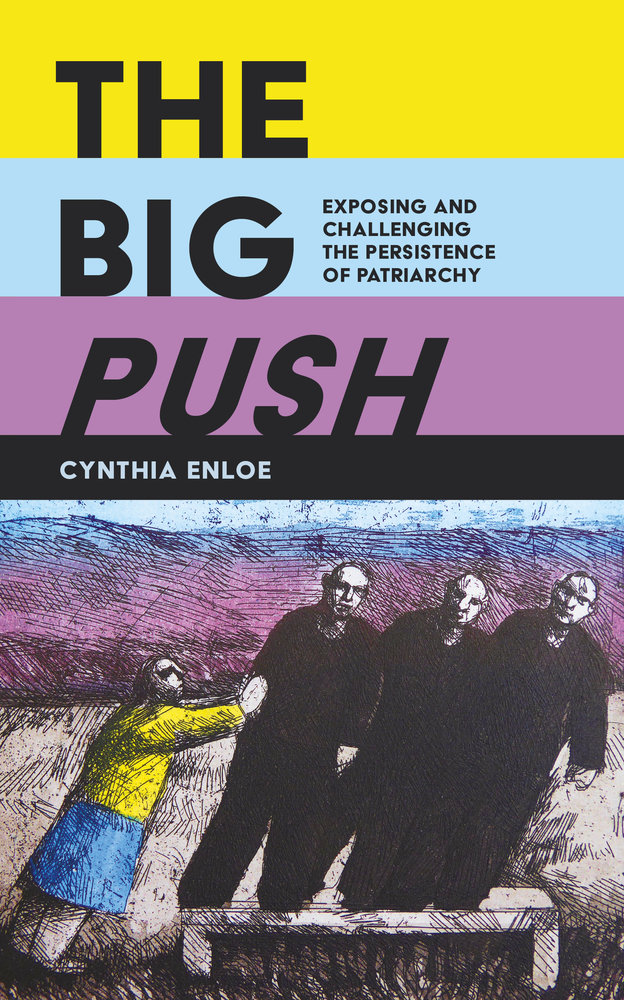 The Big Push: Exposing and Challenging the Persistence of Patriarchy

For over a century and in scores of countries, patriarchal presumptions and practices have been challenged by women and their male allies. “Sexual harassment” has entered common parlance; police departments are equipped with rape kits; more than half of the national legislators in Bolivia and Rwanda are women; and a woman candidate won the plurality of the popular votes in the 2016 United States presidential election. But have we really reached equality and overthrown a patriarchal point of view?  The Big Push exposes how patriarchal ideas and relationships continue to be modernized to this day. Timely and globally conscious, The Big Push is a call for feminist self-reflection and strategic action with a belief that exposure complements resistance.

Cohabitation Nation: Gender, Class, and the Remaking of Relationships

By Sharon Sassler and Amanda Miller

Living together is a typical romantic rite of passage in the United States today. In fact, census data shows a 37 percent increase in couples who choose to commit to and live with one another, forgoing marriage. And yet we know very little about this new “normal” in romantic life. When do people decide to move in together, why do they do so, and what happens to them over time? Drawing on in-depth interviews and delving into hot-button issues, such as housework, birth control, finances, and expectations for the future, Sassler and Miller deliver surprising insights about the impact of class and education on how relationships unfold. 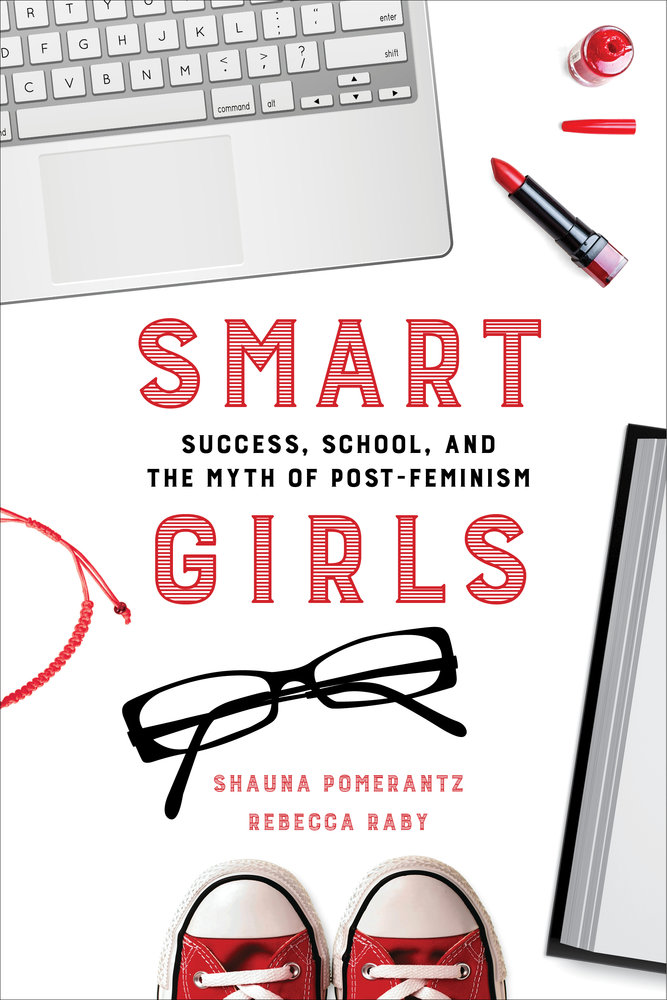 Smart Girls: Success, School, and the Myth of Post-Feminism

By Shauna Pomerantz and Rebecca Raby

Are girls taking over the world? It would appear so, based on magazine covers, news headlines, and popular books touting girls’ academic success. Girls are said to outperform boys in high school exams, university entrance and graduation rates, and professional certification. As a result, many in Western society assume that girls no longer need support. But in spite of the messages of post-feminism and neoliberal individualism that tell girls they can have it all, the reality is far more complicated. Smart Girls investigates how academically successful girls deal with stress, the “supergirl” drive for perfection, race and class issues, and the sexism that is still present in schools.

The Girl Effect: Capitalism, Feminism and the Corporate Politics of Ending Poverty

How and why are U.S. transnational corporations investing in the lives, educations, and futures of poor, racialized girls and women in the Global South? Is it a solution to ending poverty? Or is it a pursuit of economic growth and corporate profit? Drawing on more than a decade of research in the United States and Brazil, this book focuses on how the philanthropic, social responsibility, and business practices of various corporations use a logic of development that positions girls and women as instruments of poverty alleviation and new frontiers for capitalist accumulation. These practices, in turn, enable corporations to expand their legitimacy, authority, and reach while sidestepping contradictions in their business practices that often exacerbate conditions of vulnerability for girls and women. With a keen eye towards justice, author Kathryn Moeller concludes that these corporatized development practices de-politicize girls’ and women’s demands for fair labor practices and a just global economy.

The Zero Trimester: Pre-Pregnancy Care and the Politics of Reproductive Health

In the United States, a healthy pregnancy is now defined well before pregnancy begins. Public health messages encourage women of reproductive age to anticipate motherhood and prepare their bodies for healthy reproduction — even when pregnancy is not on the horizon. Some experts believe that this pre-pregnancy care model will reduce risk and ensure better birth outcomes than the prenatal care model. Others believe it represents yet another attempt to control women’s bodies. Miranda R. Waggoner shows how the zero trimester rose alongside shifts in medical and public health priorities, contentious reproductive politics, and the changing realities of women’s lives in the twenty-first century. Waggoner argues that the emergence of the zero trimester is not simply related to medical and health concerns; it also reflects the power of culture and social ideologies to shape both population health imperatives and women’s bodily experiences.

Sponsored by University of California Press