You’re Getting Sleeeeepy: Hypnokink Takes Sex to Another Level, Using the Power of the Mind 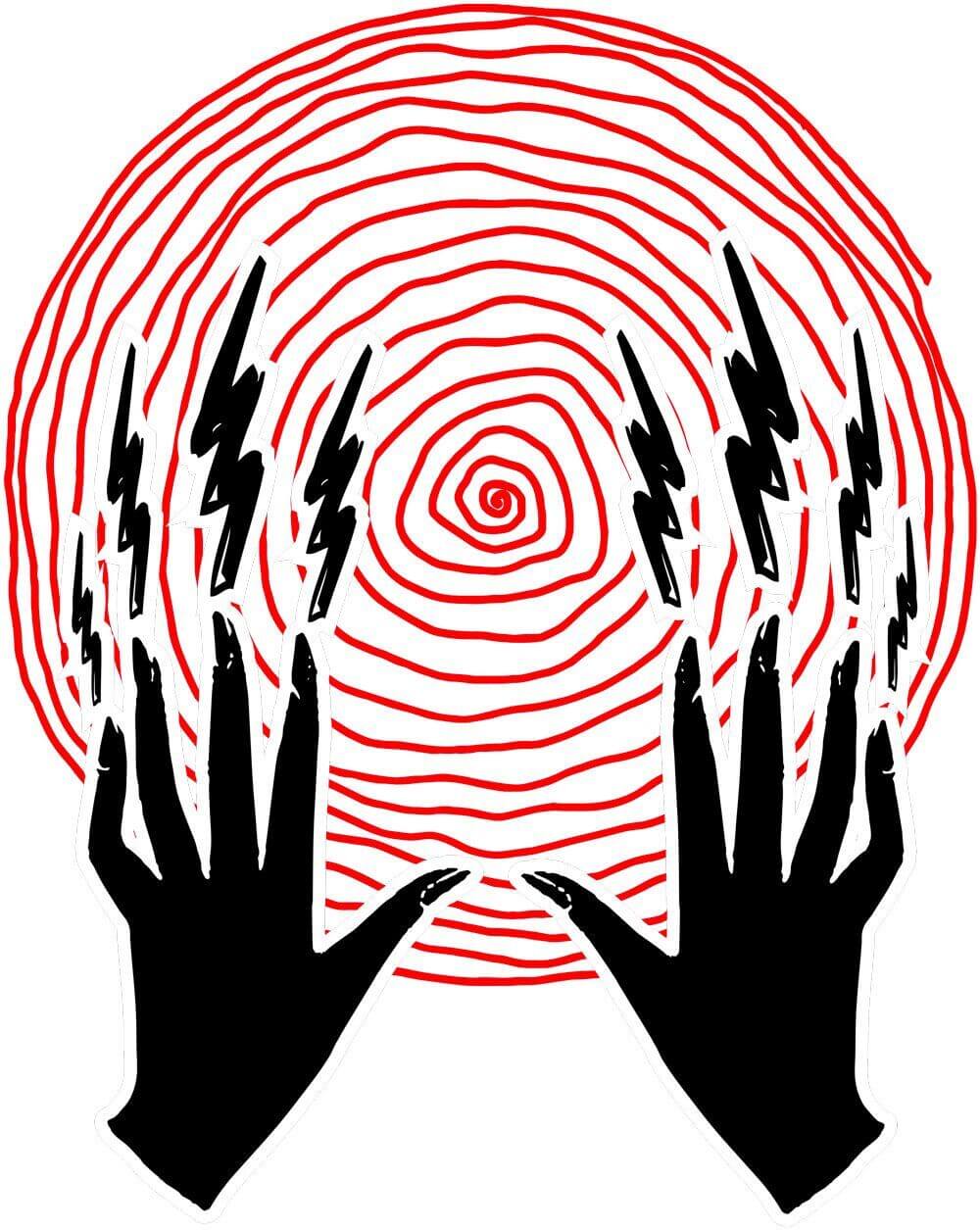 Is it possible to engage the biggest erogenous zone we have—the brain—simply through language and intimate connection? Erotic hypnosis—or “hypnokink”—says “Yes.” Hypnokink is the practice of using hypnosis to enhance sexual or kinky play. A hypnotist—someone who has learned hypnotic techniques but is not necessarily a licensed hypnotherapist—uses skillful words, actions, and even touch to lead their consenting partner (the “subject”) into amazing, heightened erotic experiences, just by working with their mind. I’ve been including hypnosis in my sex life for well over a decade, and I love hypnotizing my partner or being hypnotized myself. While hypnosis may conjure a therapist working with someone in a clinical fashion, or a stage show where participants are made to act in embarrassing ways, hypnokink is focused on consensual, mutual sexual desires. It can take the form of a hypnotist talking to their partner seated across from them (or over the internet—it’s great for long-distance relationships), but it can also be those partners tangled up in bed as one whispers hot, mesmerizing words to the other. What can you do with hypnosis? When a subject is in a focused, trusting place (the goal of inducing hypnosis), their imagination can become a powerful tool to explore fantasies and even physical sensations that are “suggested” by the hypnotist. Here are a few of the kinds of experiences that are possible with hypnokink:

How does it work? Real hypnosis is a process of focus, suggestions, and trance. The hypnotist will focus a subject’s attention on something— like a sexy idea (such as describing an intense drive to obey kinky commands) or an object (such as the stereotypical pocket watch)—while communicating in a manner intended to cause some kind of change in mental state, like saying, "I want you to focus on my eyes, and notice how it feels when you stare into them.” These focusing suggestions open a person up to a more subtle awareness of their emotions, thoughts, and sensations. From there, the hypnotist can make more suggestions to impact those feelings in erotic ways. For example, they might suggest: “Now, as you notice those feelings more intensely, you can let them begin to transform into sexual, tingling pleasure between your legs just from staring at and listening to me.”

Trance—a shorthand term for altered states of mind, like those that we experience every day when we are absorbed in work, TV, or intimacy—follows this focus naturally. The suggestions may grow more elaborate as the hypnotic engagement gets more intense. For instance, the hypnotist may use imagined sensations to elicit a transformation: “All of that pleasure inside of you is making your body and mind tuned only to sex, overwhelming your thoughts to the point that you can barely move and turning you into a perfect sex doll, an object ready for me to use.”

To end a scene, the hypnotist will “wake up” their partner with a series of suggestions that help orient the subject back to their non-hypnotic reality. It’s also good to have some “aftercare” time—like cuddling or talking—to ease out of a kinky experience. How does someone do this safely? Hypnosis isn’t mind control—subjects retain agency and awareness. However, it is an act of trust and openness, and like all sex acts, it includes the possibility of being influenced in ways that we don’t like. As with all kink and sex, consent is important and complex, and practitioners should have an open conversation about what they do and don’t want before a scene. To be safe, it’s ideal to play with someone you know well and feel comfortable being intimate with. Who can do erotic hypnosis? Anyone can learn how to do hypnosis, although it can take some time and practice to learn the techniques, and how to do it safely and ethically. There are educational hypnokink groups and events ( both in person and online) and a variety of books (including my two books: The Brainwashing Book and Kinky NLP), YouTube videos, and other learning resources. So find a friend you feel comfortable exploring with and dive in, knowing your only limits are your own imaginations.