This Black, UK-Based Model And Award-Winning Asexual Activist Is Changing The Face of Asexuality 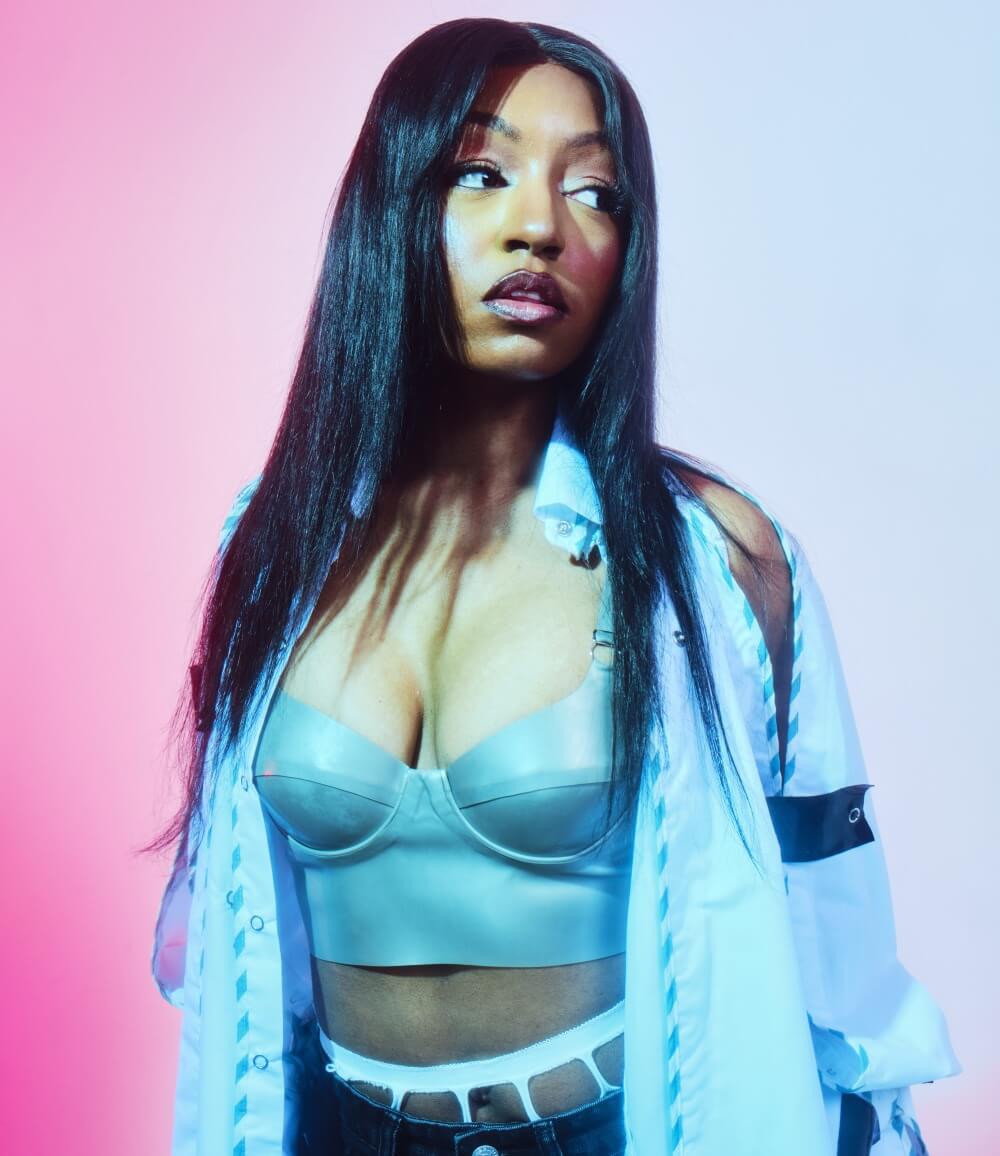 FROM A YOUNG age, 26-year-old Yasmin Benoit knew she was different. “I realized before that, but I found the word [asexual] 10 years ago when I was 15,” she says. Asexuality is the lack of, or complete absence of, sexual attraction and desire. Until recently, not much was known about this sexual orientation; therefore, research and information about people who are asexual or aromantic, is sparse. Upon discovery of the term, however, Benoit says she didn’t have an a-ha moment. “[Asexuality] was very much just something that existed on certain teenage, white, Tumblr-obsessed corners of the Internet,” she explains. “So, learning about it wasn’t really something I could use interpersonally.” Despite this disconnect, the asexual activist says learning that others identified with this orientation was helpful in terms of understanding that she wasn’t alone in her feelings. It also gave her hope that she would one day be able to better articulate herself to others.

Growing up as a Black girl in Berkshire, England, Benoit was subjected to the same expectations of girlhood as her other female peers. “For most teenage girls,” she says, “you’re expected to express your sexuality, although not too much, otherwise, you’d be slutty, which is not good either, apparently.” She says she got used to the idea of her orientation not being represented in society. But as she got older and started getting more and more well known as a lingerie and alternative model in the U.K., her complacency began to change. Benoit decided to be the change she wanted to see in the world in 2017, coming out publicly with a YouTube video called “Things Asexual Girls DON’T Want to Hear,” that currently has over 30,000 views.

“[Lack of representation] was my motivation for [activism],” she explains. “I felt like, if I can contribute in a meaningful way, why not?” Her social media campaign, #thisiswhatasexuallookslike shows the world that asexuals are not a monolith, and indeed, that asexuality is not just some teenage, white, Tumblr shit. Benoit also co-founded International Asexuality Day in 2021 to celebrate the asexual umbrella. And this past April, she helped launch the Stonewall x Yasmin Ace Project—a first-of-its-kind research initiative that focuses on gathering data around the types of discrimination asexuals experience in employment, education, and healthcare fields. Benoit says she hopes the research can be used to help asexuality become covered under the U.K. equality act—a law which gives minorities protection from discrimination in the workplace and in society at large, including hate crimes.

Alongside her work as an activist, Benoit continues to cultivate her career as a lingerie model—a title that often results in her getting more attention for her cause. “I was very interested in alternative and goth fashion, because that’s how I dress,” she says of the origins of her modeling career at age 16. “Lots of alternative fashion skews toward that lingerie-ish area.” Once she started booking gigs, she noticed that alternative and lingerie looks were really flattering on her figure, not to mention a great way to diversify her portfolio. “Suddenly it became, ‘Oh, you’re a lingerie model,’” she says, “and I was like, I do other things, but we can go with that. It’s just another thing I do, but I’m not opposed to people reading into it, because it becomes almost like a political statement.”