14 Inspiring Celebrities Who Came Out Later in Life, On Their Own Terms 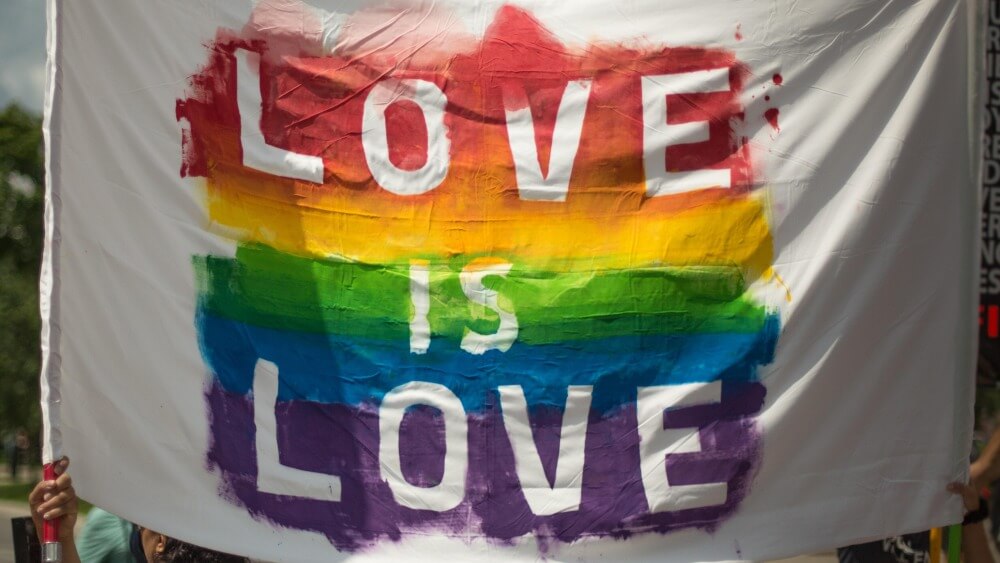 The fact that Diana Ross’ R&B pop hit “I’m Coming Out” was released in 1980 and is still popular to this day is a testament to the idea that there is no expiration date for choosing to embrace your true self. Although we live in a very open, and mostly accepting society nowadays, for people in the LGBTQIA+ community, that wasn’t always the case. Same-sex marriage was only legalized in the United States in 2015, and as a result, many people waited to not only get married, but come out of the closet. In that vein, here’s a list of people who came out of the closet late, proving that there’s no deadline for coming out and “letting the world know” and “letting it show.” 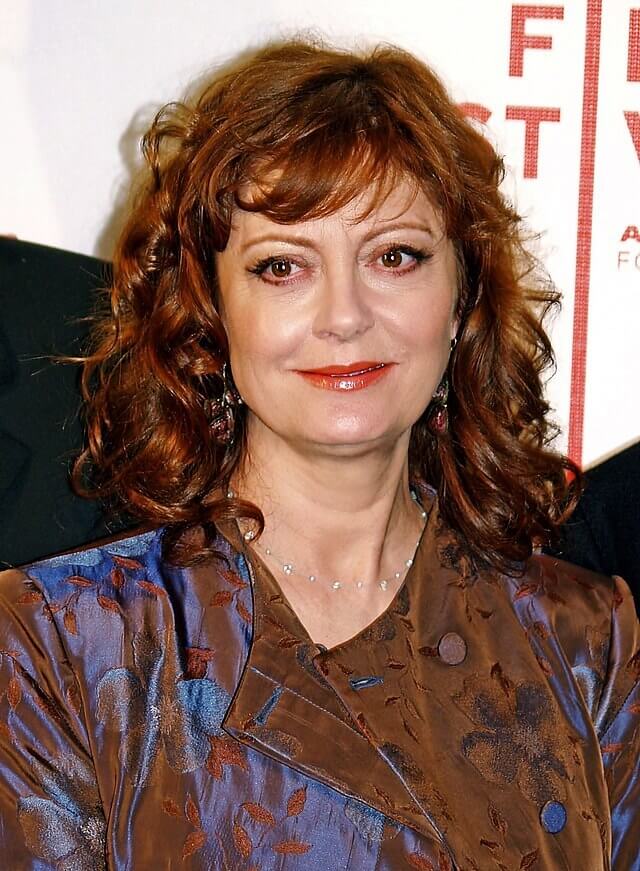 Enchanted’s evil stepmother Susan Sarandon finally got her happy ever after. According to Sarandon, in an interview on The Tonight Show Starring Jimmy Fallon on Wednesday, she stated that she identifies as bisexual. Although reportedly she has “verbally hinted that she’s not straight” before, this is the first time, at 75 years old, that she’s ever said that she is bisexual. 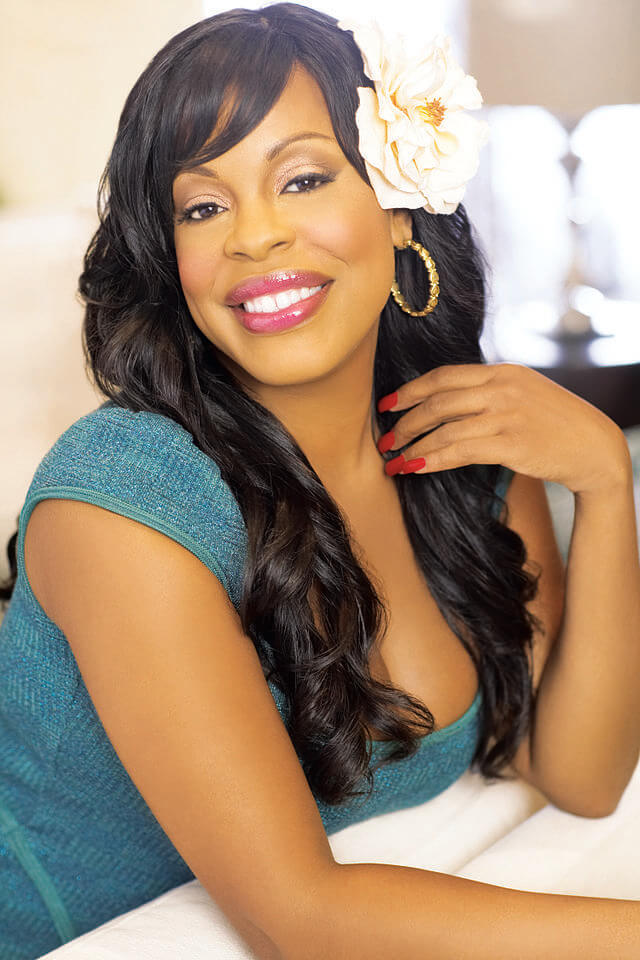 Actress, comedian, and TV host Niecy Nash-Betts known for her work in Reno 911! and Clean House is also a member of the LGBTQIA+ community, but doesn’t subscribe to the idea of coming out. After marrying her wife, singer Jessica Betts in August 2020, she told People that she doesn’t “feel like my marriage is my coming out of anywhere, but rather a going into myself and being honest about who I love. And I'm not limiting myself on what that love is supposed to look like." 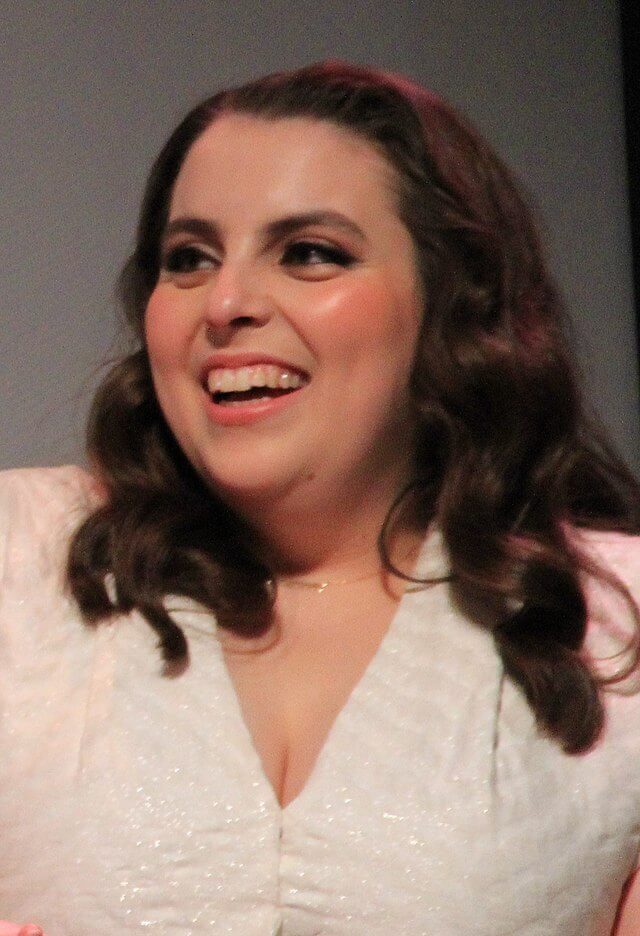 Actress Beanie Feldstein known for her work in Booksmart, Lady Bird, and Impeachment: American Crime Series never officially “came out” to the public, but she identifies as queer and spoke about meeting her (now) fiancée Bonnie Chance Roberts in an interview with Teen Vogue in 2019. 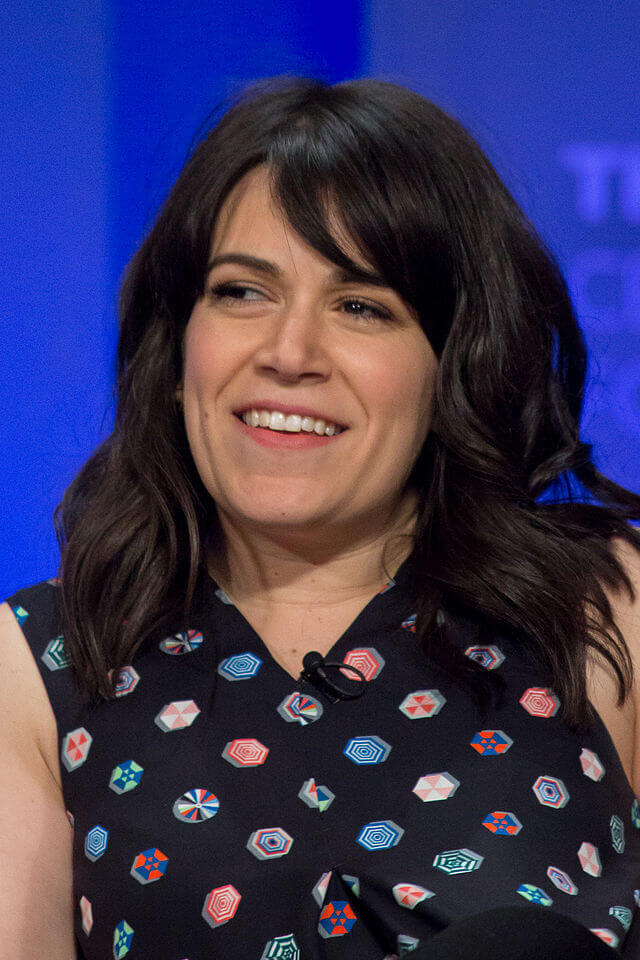 Photo of Abbi Jacobson by iDominick

Actress, writer, and comedian Abbi Jacobson, known for her work in the TV show Broad City alongside Ilana Glazer, came out as bisexual at 36 in an interview with Vanity Fair in 2018 when she told the magazine that she “kind of goes both ways.” She is now engaged to South African actress Jodi Balfour.

Maybelle Blair, one of the baseball players who inspired the incredible movie A League of Their Own, just officially came out as a lesbian at 95 years old. In a recent interview with the MLB, Blair said, “I hid for 95 years, trying to hide my gayness. It was hard during my period, because we'd be either fired from our jobs or we would be discharged from service. It was just things that we just couldn't do. We couldn't live our lives.” Look out for more about her story in the new Amazon series entitled A League of Their Own (based on the film) written by Abbi Jacobson and Will Graham out now. 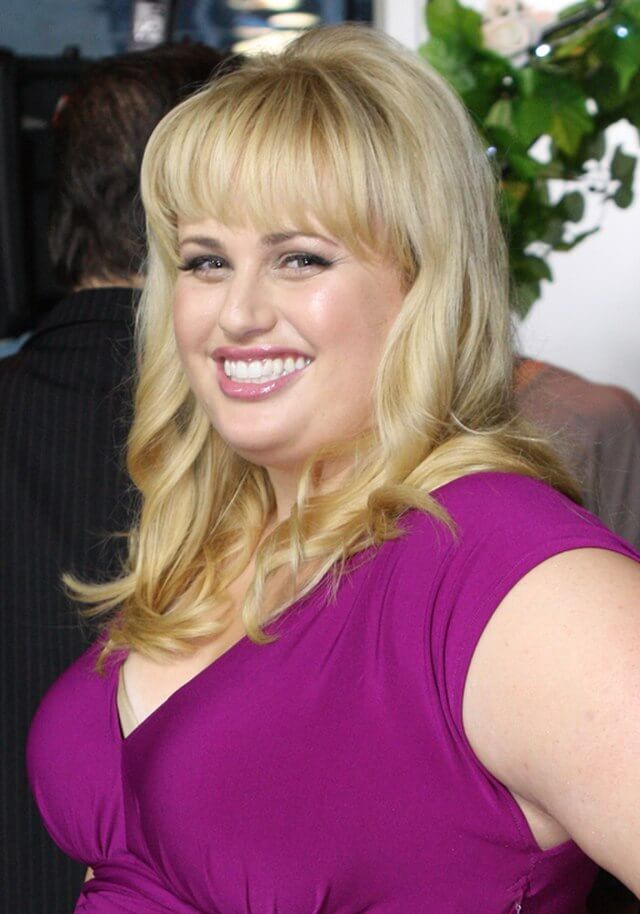 Australian actress Rebel Wilson known for her work in Pitch Perfect recently came out at 42 years old. She revealed her sexuality to the public when she posted a picture with her girlfriend Ramona Agruma on her Instagram with the caption, “I thought I was searching for a Disney Prince… but maybe what I really needed all this time was a Disney Princess.” 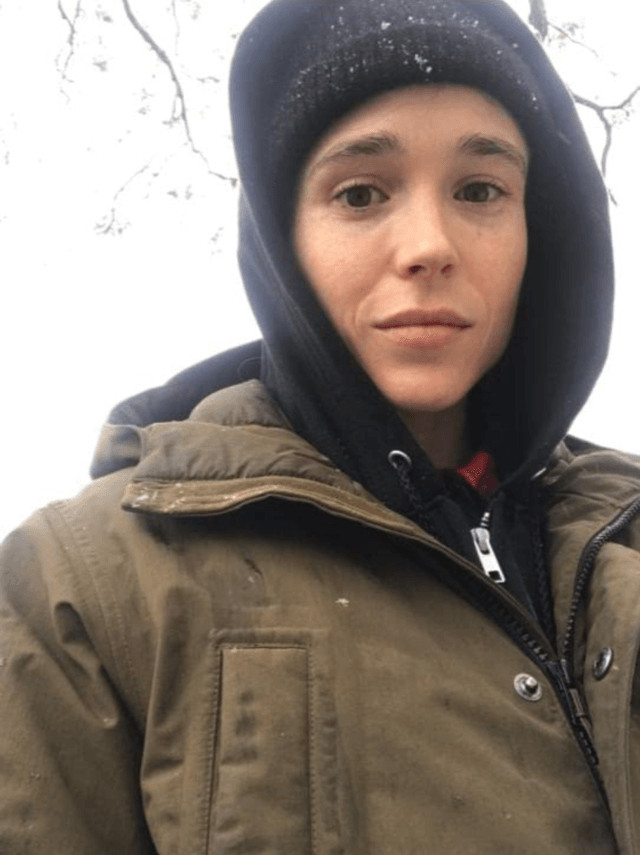 Canadian actor Elliot Page, known for his work in Juno and The Umbrella Academy, first came out as gay in 2014. He then came out as transgender in 2020 at 33, and received support from celebrities and politicians alike. 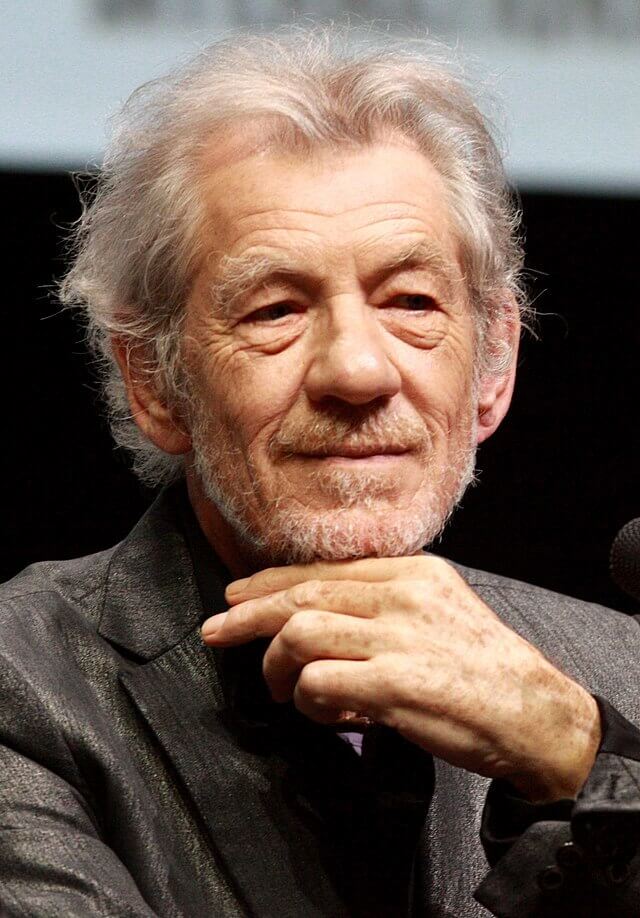 English actor Sir Ian McKellen, known for his work in The Hobbit film series, Richard III, Doctor Who, and more came out during a radio interview with BBC in 1988 at 48 years old. Since then, he has been very active in fighting for LGBTQIA+ rights and co-founded the UK organization Stonewall. 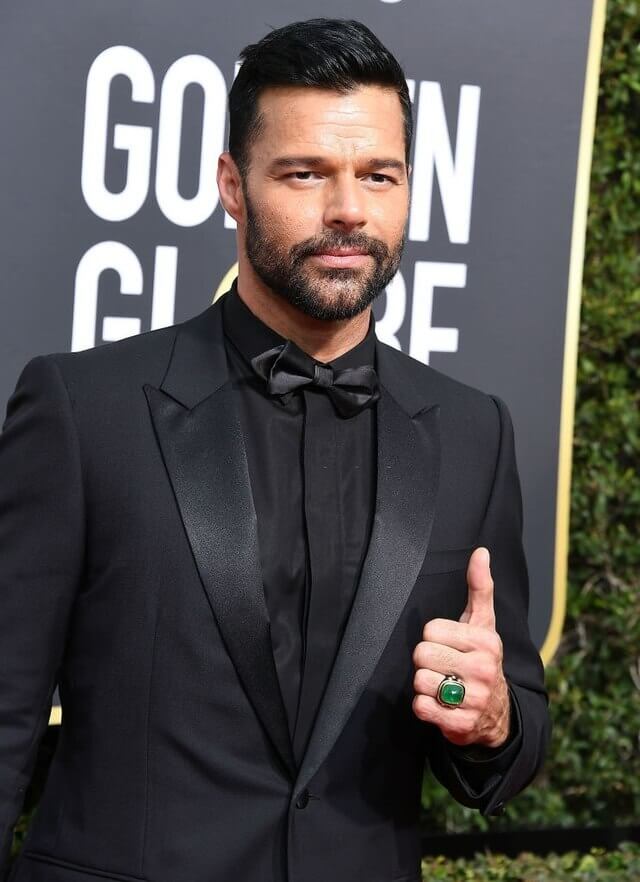 Puerto Rican pop singer Ricky Martin was livin’ his “la vida loca” but found peace after coming out as gay in 2010 when he was 38 years old. He’s now married to Jwan Yosef, a Syrian-Swedish painter, and they’re raising their children together. 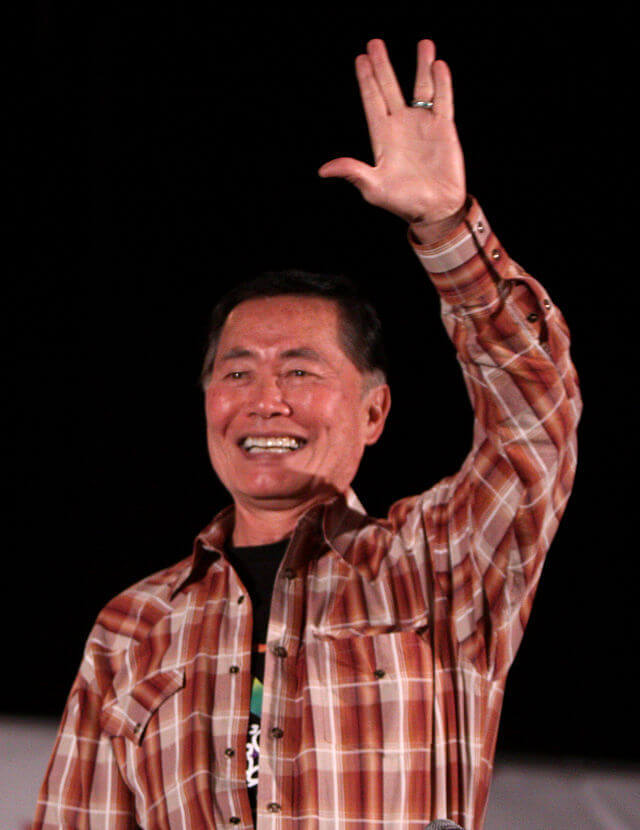 Asian-American actor, author, and activist George Takei, known for his work in Star Trek, came out publicly in 2005 at 68 years old and introduced his husband, Brad Altman, to the world. Since coming out, he has become a major activist working to promote LGBTQIA+ rights and rights for immigrants. 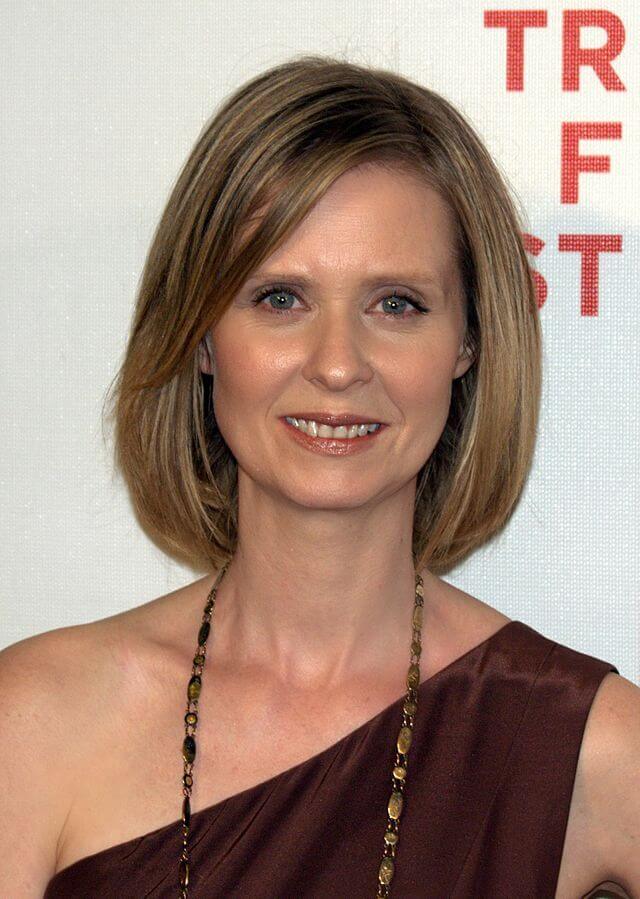 Sex and the City’s Cynthia Nixon came out as bisexual in 2012 at 46 years old. She later rescinded this statement, and told Huffpost that she “didn’t really identify as bisexual,” and clarified for Attitude that she now identifies as queer. She is married to activist Christine Marinoni and they have one child together. 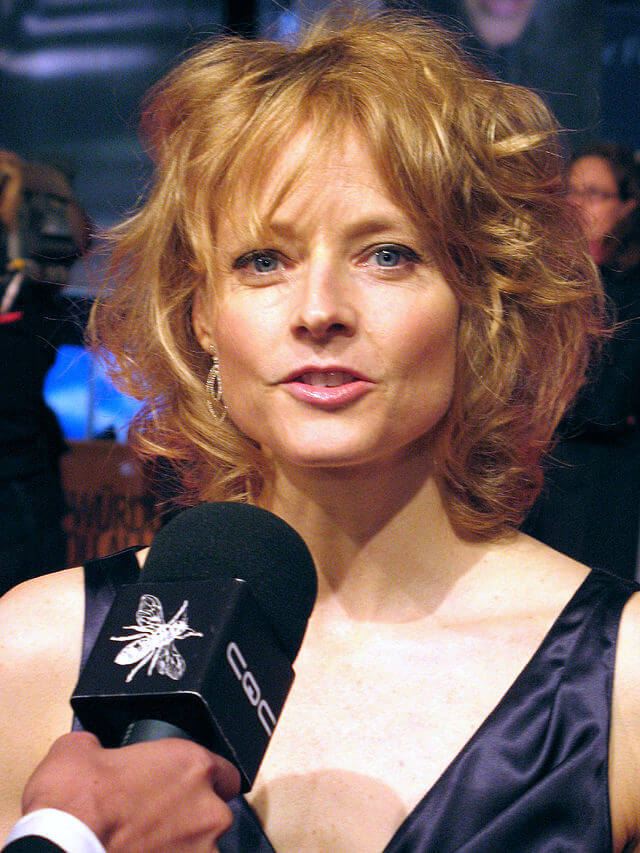 Actress, director, and producer Jodie Foster, known for her work in The Silence of the Lambs, Nims Island, and more came out as a lesbian in 2007 at 45 years old. According to The Guardian, she revealed her sexuality to the public during a speech at the Hollywood Reporter’s Women in Entertainment breakfast. She also reportedly referenced her coming out at the 2013 Golden Globes during her acceptance speech for the Cecile B. DeMille Award. 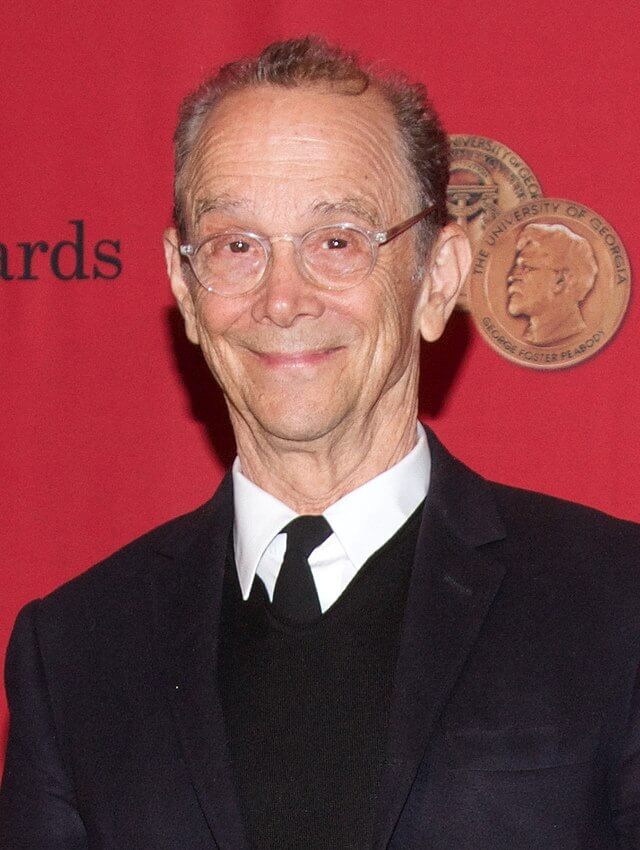 Photo of Joel Grey by the Peabody Awards

Broadway actor, dancer, and singer Joel Grey came out as gay in 2015 at the age of 83 during an interview with People. He told the magazine that, “All the people close to me have known for years who I am. [Yet] it took time to embrace that other part of who I always was.” 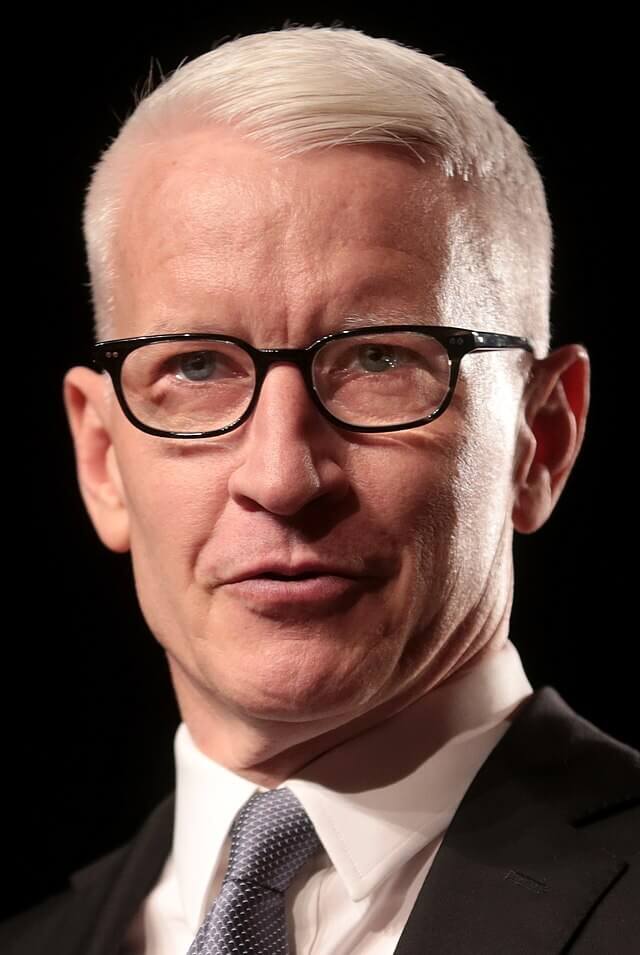 CNN’s beloved news anchor Anderson Cooper came out officially to the public in 2012 when he was 45 years old. According to The Daily Beast, he wrote an email to his friend Andrew Sullivan in which he gave him permission to publish the following statement, “The fact is, I’m gay, always have been, always will be, and I couldn’t be any more happy, comfortable with myself, and proud.” He is now father to two adorable children, Wyatt and Sebastian Maisani-Cooper, who he is currently raising with his former partner, Benjamin Maisani.

As you can see from the extensive list of celebrities above, there is no age limit on coming out. These inspiring celebrities and activists have continued to pave the way for LGBTQIA+ youth to come out and be proud, and hopefully, others will follow in their footsteps.