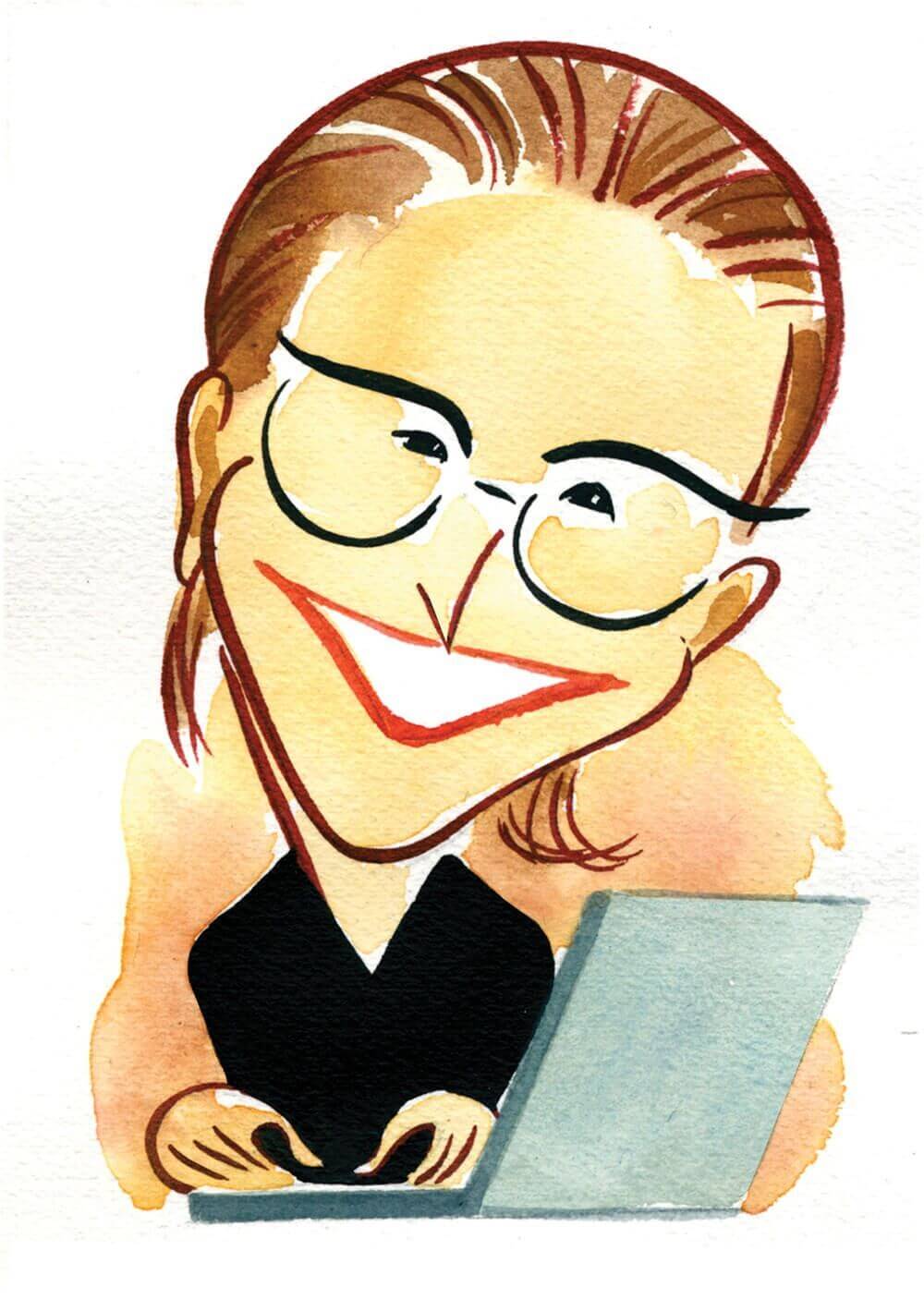 Vibrators changed my life, and maybe yours, too. I’ve been promoting vibe-induced pleasure for roughly half my life (and that’s just in public. I also had nice things to say about them way before vibrators basically became my day job). But not everyone feels the same way. And I’m not even talking here about those “but that’s not natural!” vibe abstainers who want to orgasm only during partner sex, or maybe by hand alone,
with shower massager assistance being the only tech outlier they’d consider. (Because if you close your eyes, you can kinda imagine it’s a waterfall. Or go all out and imagine Annie Sprinkle leading you in a guided meditation!)

I have nothing at all against going natural. Hey, I’m an only partially recovered hippie. But we have nerve endings that help us process vibration for a reason—and there are
lots of them on the clitoris! (Penile head, too, or whatever you’ve got and whatever you call it.) And many vibe fans count on those nerve endings and the vibration they respond to for their first orgasm, and sometimes all the subsequent ones to boot.

Nevertheless, I have spoken to many people who told me they did not like the feeling of vibration. It was too strong, it was too buzzy, it was too different from the delicious sensations of skin on skin. It wasn’t what they expected, or it just wasn’t what they liked. And maybe that’s you. Vibrators did not change your life, even if you hoped they would. There are a few reasons why that might be the case. I’m not trying to sell you on vibes here, if that’s not of interest to you. But if you want to try again for some reason, or even just if you’re into a “know thyself ” kind of thing, I’d like to share some ways of thinking about what happened if a date with a vibe went wrong.

• Just like what happens when you swipe on Tinder, you chose an incompatible one. It was too much, or it wasn’t enough. Whatever it was, Goldilocks, it was not just right. 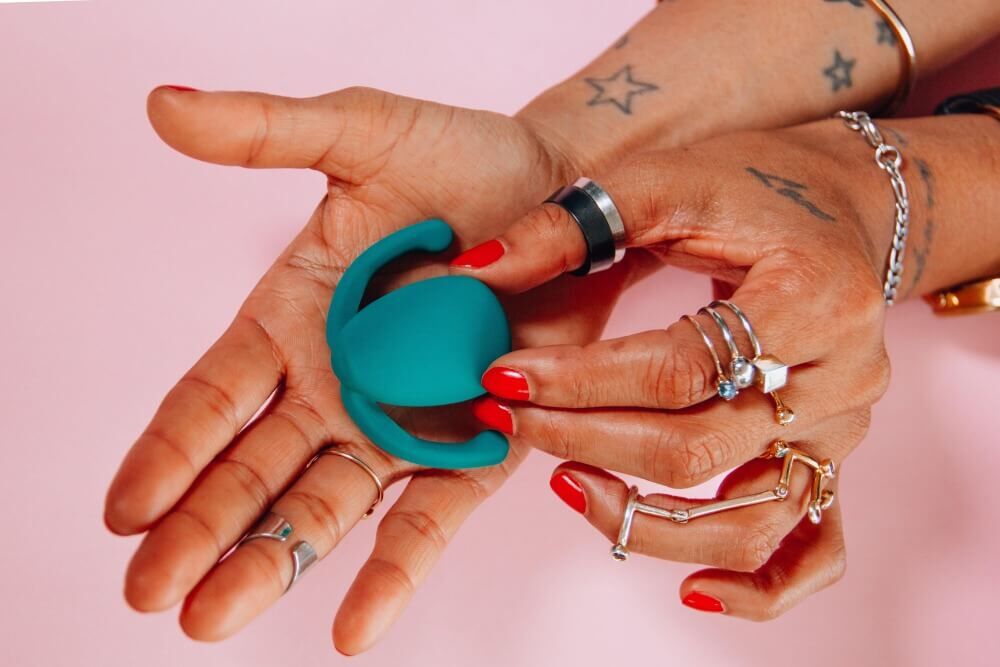 Remember, you don’t have to get into vibrators! You don’t have to have any erotic experience at all, if you don’t want to. But so many of us have had no pleasure-inclusive (much less toy-inclusive) sex education—it really isn’t surprising that some some first dates with toys don’t go much better than some first dates with humans. If you decide on a second date, go with a partner with more than one speed, start slow, enjoy the tease and the journey, see if it’s nicer with lubricant (but no silicone lube on a silicone vibe!), and just explore. Those factors might make human second dates better, too.