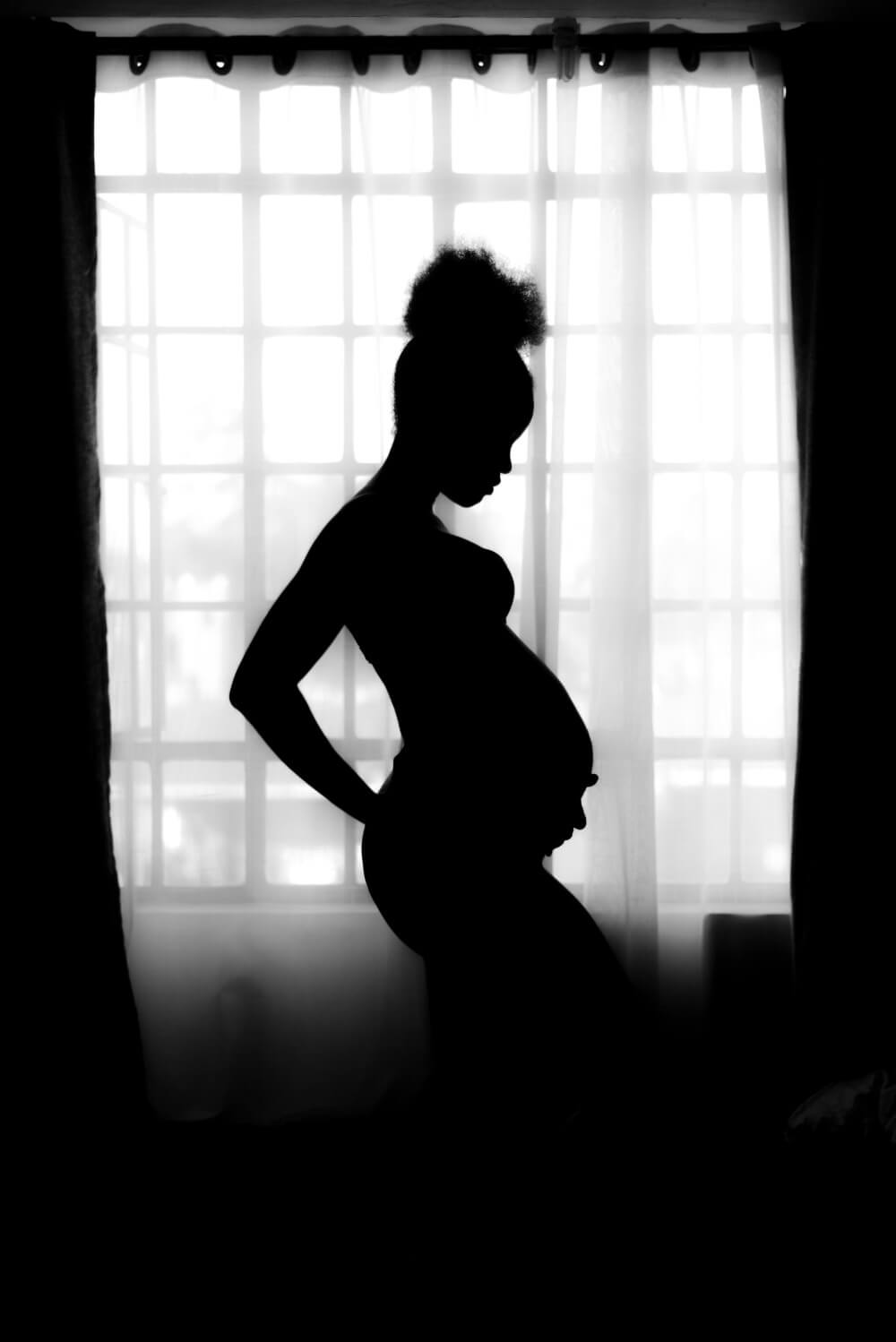 For many expectant mothers, pregnancy can be a stressful experience. From lists of baby names to birthing plans to stacks of pregnancy handbooks, there is a lot to plan for, both during and after pregnancy. But for Black women, there is far more at stake.  According to the Centers for Disease Control and Prevention, “Black women are three to four times more likely to experience a pregnancy-related death than white women.” Pregnancy-related illnesses or emergencies that have become increasingly treatable, such as preeclampsia, are still overlooked for Black women. This discrepancy is influenced by systematic limitations of financial inequalities, structural racism, and varied healthcare standards. Racial disparities in pain treatment also play a large role—there is a long history of doctors not taking Black pain seriously. A 2016 medical school study revealed that many students (and practicing physicians) believe that Black people are biologically different from White people in experiencing pain.

Institutional racism plays a large role in the higher number of pregnancy complications among Black women—and this cuts across class barriers. Olympic gold-medalist and Grad Slam tennis champion Serena Williams has been open about her near-death experience giving birth to her daughter, Olympia. After her emergency C-section, Williams experienced a pulmonary embolism, where a blood clot blocks one or more arteries in the lungs. She spent the first few weeks of new motherhood bed-ridden following multiple invasive procedures. Williams detailed her experience in a 2018 essay with CNN: “When [Black women] have complications like mine, there are often no drugs, health facilities or doctors to save them. Before they even bring a new life into this world, the cards are already stacked against them.” And in June 2017, Beyoncé gave birth to twins Rumi and Sir via an emergency C-section. According to her essay in Vogue, the then 37-year-old singer had suffered from high blood pressure, preeclampsia, and toxemia, with her babies in the NICU for weeks as she recovered from major surgery. If multimillionaires like Beyoncé or Serena Williams can face near-fatal experiences throughout labor and delivery, even with access to the best healthcare around, what can be expected for the average Black mother-to-be?

Enter Korrine Sky. To elevate the voices of expectant Black mothers, and make sure they have access to the information they need, practicing doula and new mother Sky posted her first viral Twitter thread back in May, titled, “Giving birth whilst black - how to prepare and what to look out for.” Sky went through the main concerns of expecting Black mothers and how to take agency in preparing for pregnancy, labor, and postpartum care:

1. Educate yourself- For Black women who are conditioned to “be strong,” learning about what is or isn’t normal throughout pregnancy (and after the fact) is necessary to prevent overlooking severe symptoms. Know your body.

2. Be honest with your midwife- If you plan to go the route of a midwife, express any concerns. Your midwife is there to guide you; don’t be scared to ask questions.

4. Explore many forms of prenatal care- If you seek medical advice outside of a traditional physician, explore a range of options. From midwives, doulas, mother and baby groups, or health advocates, find a team that makes your pregnancy and labor as smooth as possible.

5. Create your own birth plan- Come to your midwife prepared with your birth plan. Don’t make the mistake of waiting too long under the expectation that your midwife will curate a birth plan for you.

7. Plan a homebirth ASAP- If choosing to have a home birth, make arrangements the sooner, the better. Home births are performed by a home birth team who will perform prenatal care from your home and prepare alternative provisions for a hospital birth, if necessary.

8. Don’t be afraid to speak up during labor- You are the only person in the room going through this. Having guaranteed therapeutic alliance and chemistry with your provider is crucial.

9. Talk to family & friends about postpartum care- Find people who will support you in post-delivery. Postpartum care encompasses physical and emotional elements. Always speak up if something is wrong.

11. Be kind to yourself- Be flexible with your experience. Not everything will go to plan throughout your pregnancy and after. Be open to changing your birth preferences.

Sky’s Twitter tips received over 30,000 likes and 12,000 retweets, with many users sharing their individual concerns and experiences with pregnancy. User @KatieWillxo wrote, “I’m a newly qualified midwife & it is so important women are informed about all aspects of pregnancy, birth & beyond. I endeavor to give women all the information they need, but this isn’t always the case with all healthcare practitioners.” In another tweet from @tete_high, “Learn about preeclampsia!!!! So many blacks are ignored when it comes to things like this. I didn't know anything about it until I had a seizure and almost had a stroke and almost lost my life because of it.”

The thread concludes with a note on increasing Black healthcare workers as an initial step towards bridging the healthcare divides: “PS. We need more black doctors, nurses, and midwives #RepresentationMatters.” Improving the reproductive health system requires expanding upon representation, especially in the gynecology office. In November, an illustration of a Black fetus inside a Black womb went viral, making us question how normalized it is to see White models in medical images. Designed by Nigerian medical student Chidiebere Ibe, his collection of illustrations aims to display typical medical conditions on those with dark skin, who frequently receive misdiagnosis based on misrepresentation in general medicine textbook imagery.

Sky’s Twitter thread came after her own pregnancy journey and the deaths of countless other Black mothers, saying, “During my pregnancy, a lot of Black women who were pregnant around the same time as me died.'' One example was the passing of London-based YouTube influencer Nicole Thea, who died from a severe heart attack at 8-months pregnant, and whose death was speculated to be the consequence of medical negligence. While Thea documented her pregnancy journey online, there were times where she would express difficulty breathing to the point where she “felt like she was dying.” After addressing such concerns with her midwife, Thea’s problems were dismissed as “normal,” later costing her life.

Sky details more fourth-trimester advice in a follow-up thread from early December: “Postpartum: all the shit nobody tells you.” With over 60,000 likes, Sky lists many physical and mental complications women may experience after labor. While juggling life as a new mom and medical student, Korrine Sky hopes to help more women in the future as an OB/GYN. In the meantime, she’s using social media to spread awareness on pregnancy and postpartum care. From rough first pees to warning signs of postpartum depression, Sky shares even more about maternal education on the @birthofchoice Instagram page. Twitter proves that it can once again knock down the taboos surrounding reproductive healthcare, one viral thread at a time.

Tags: Korinne Sky , pregnancy , pregnant , postpartum , labor , doula , midwife , reproductive health , Twitter , Black mothers , mothers , motherhood
Support Feminist Media!
During these troubling political times, independent feminist media is more vital than ever. If our bold, uncensored reporting on women’s issues is important to you, please consider making a donation of $5, $25, $50, or whatever you can afford, to protect and sustain BUST.com.
Thanks so much—we can’t spell BUST without U.