The Intimacy Coordinator Behind "Normal People," "I May Destroy You," And More, Reveals Her Secrets For Creating Hot On-Screen Sex Scenes 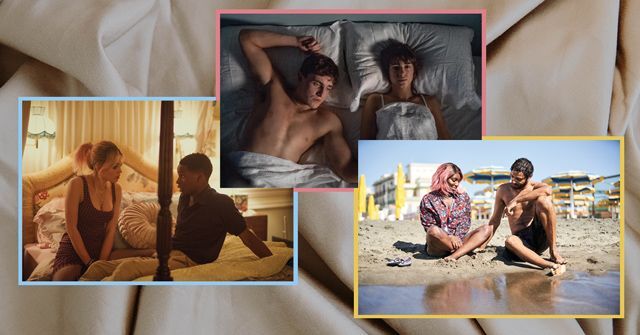 SEX ON TV isn’t only getting hotter—it’s getting better. In recent years, we’ve seen more nuanced depictions of intimacy, pleasure, and consent, with interactions that actually look real. A lot of this improvement is thanks to Ita O’Brien, a British intimacy coordinator and the author of a set of “Intimacy On Set Guidelines” that were widely adopted by producers and directors in 2017. O’Brien, who has worked on acclaimed shows including I May Destroy You, Sex Education, and Normal People, describes her professional journey as an organic one. As a movement teacher and director, she began exploring safe, healthy ways to perform intimate scenes while working on her own play. Eventually, others started asking her to share and teach her approach, so she began developing general guidelines for best practices, which have quickly become standard around the world.

The rules offer protocols for nudity, on-screen kisses, and potential changes to sex scenes. They also emphasize the importance of consent and communication, which is just as crucial in simulated sex as it is in real life. When O’Brien starts working with an actor, one of the first things she does is walk through their boundaries. “We go, ‘You know what the scene is. You know what’s wanted,’” she says. “‘What are your concerns? What are your ‘yes’ areas? What’s not suitable for you? What modesty garments do you want?’”

Intimacy coordination became much more commonplace after Hollywood’s #MeToo reckoning. “There was a big shift in the industry. Before, if an actor ever said no, in any way, they would be worried about whether they might be considered a diva,” O’Brien says. But when actors specifically outline what they are and aren’t OK with—and when those boundaries are written into their contracts—directors, intimacy coordinators, and co-stars can better approach sex scenes. 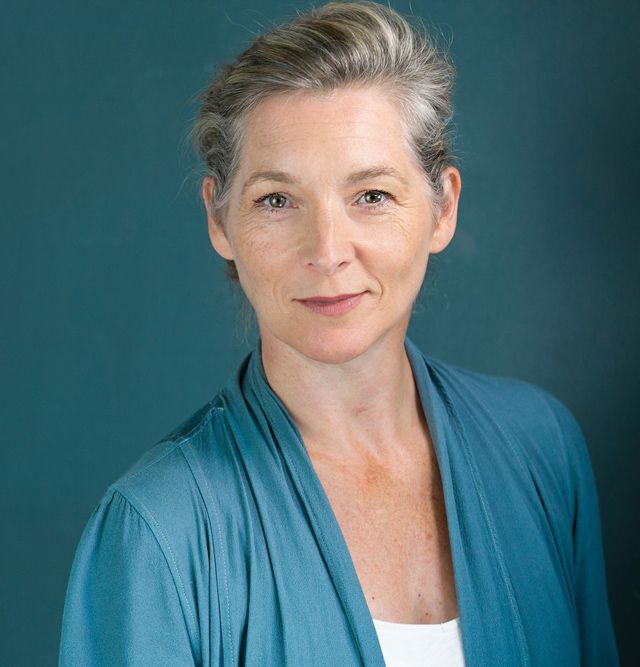 When it comes to working on the choreography of sex scenes, every detail matters. As O’Brien puts it, you’d never talk through a fight scene and then just send two actors to duke it out; you’d walk through every physical step. “Everything else is given time, space, and structure to work professionally, be it fights, dance, or even working with children and animals. Before now, animals were given more care and attention than actors doing intimate scenes,” O’Brien says. “In the past, when [sex] wasn’t spoken about clearly—when the script wasn’t really interrogated and honored, when there was no open communication from producer to director to writers to actors—you’re really going, ‘What is this scene about?’”

Along with “unraveling and revealing all the detail” writers are envisioning, O’Brien’s other priorities typically include focusing on character and emotional storytelling. It’s the latter that’s made her work so important to viewers. After I May Destroy You aired, for example, she noticed that many queer Black men said they felt seen on-screen for the first time, both in and aside from intimate scenes. And after her work on HBO’s Gentleman Jack, O’Brien heard from many queer women who appreciated the show’s depiction of lesbian sex.

O’Brien’s work on Hulu’s Normal People, based on the Sally Rooney novel of the same name, was also praised for its realistic, no-holds-barred look at sex. “Using protection or asking for protection, being able to put protection on, checking out consent as a continuous thing—but all of it still being sexy,” O’Brien says of the kinds of scenes she is creating on-screen. “This is having a real-life impact.”

Navigating A Non-Monogamous Relationship Can Be Mystifying. Here's How To Forge A Healthy Relationship With A "Metamour."