Details
BY Samantha Mann
IN Sex
Published: 13 May 2021 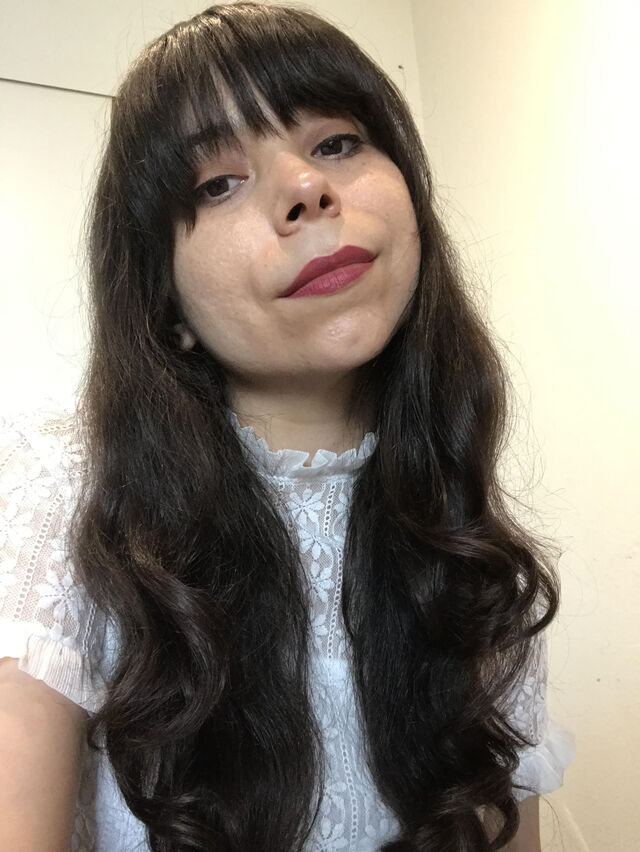 Natalie Rivera is the creator and host of the podcast How I F*ck, where she and her guests explore the variance of human sexuality and sexual health. How I F*ck was born from Rivera’s natural curiosity and desire to give folks a space to tell their own stories. Rivera sat down with me to chat about the importance of sexual pleasure and the need for increased sexual representation across media platforms.

Hi Natalie, I am so excited to talk. How did How I F*ck come to be?

I came across an article in the Atlantic about a woman with dwarfism, who is a sex coach specifically for people with dwarfism like herself. I learned a lot from that article, a lot of things that I had never even considered or never even thought of when it comes to the sexual experiences of people living with dwarfism. That got me thinking about what other obstacles communities face when it comes to sex. And I don't mean just partnered sex—I mean masturbation, access to sex on the web, like pornography, or even just dating in general. I started thinking how can we as a society help communities better attain pleasure? A lot of what we see right now is very heteronormative. It is very white, and it is very cis. I wanted to get to know people's stories and understand how do they have sex, what turns them on, and is there something we can do to better understand their experiences?

I just listened to your interview with Buck Angel, and it had me thinking along those lines. His point of view on transgender health might not be agreeable to all, but it is a point of view that I haven't heard about from an actual person within the trans community. Often, when we read about trans health and trans issues, it's typically from cis reporters. You’ve been able to give this space to people of whatever community they’re coming from and the freedom to talk. It feels like the space belongs to the person that you're interviewing. Is that an intention you set when talking to others?

Yeah, I definitely think that that's my intention. I am by no means a sex expert. I also am not a part of a specific community. While I do personally feel connected, a lot of [the podcast] is not from things that I have experienced myself. When I ask people questions, it is coming from a space of like, "I don't know." When I speak to people in that way, I think they are more open to being more honest with me. And I think maybe it has to do with the fact that I'm not pretending that I know everything; I truly, I truly don't.

Why do you think talking about sex and pleasure is important?

I think that sex is a human right. I think that almost everyone experiences sex or sexual feelings, and I don't understand why we don't talk more about it, or why we don't try to explore newer ways that we can explore our sexual desires. For example, like with Buck, in my interview with him, he talked about creating a sex toy line for trans men; it had never really been done before. And I thought that was pretty interesting, because I think that truly, even though we seem a little more progressive, it seems like we're coming a long way, there's still so much more work to be done.

What have you been most surprised to learn about sex?

Have you learned anything new about yourself from the podcast?

Yeah, I definitely have, and I don't feel like I am there in terms of truly understanding it fully yet. I was looking into people that struggle with internalized biphobia. I am bisexual, and I've known this since I was a child. I’ve been very confused by it. Because I was like, "Am I gay?" And unfortunately, that is something I still struggle with. It's interesting, because I saw these YouTube videos from people who express this weird confusion and internalize biphobia. I haven't been in that many relationships with women, because I'm intimidated by women; they're just so amazing. I'm just better at dating men. I'm better at getting men's attention. I don't feel like I have a good gaydar. So that's a whole other anxiety. 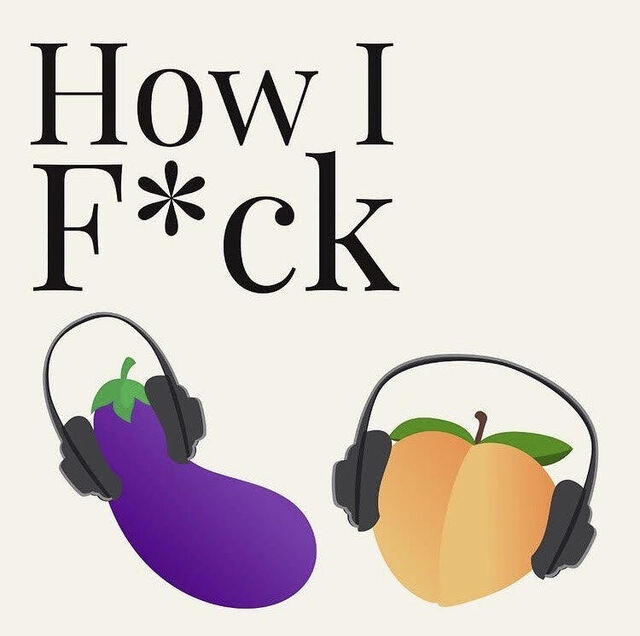 I think this podcast could be viewed as a resource as well as entertainment. What advice would you give to someone who is just at the peak of exploring their sexuality?

I would say go online. I would say look things up. But don't just Google something that is written by someone who doesn't identify personally with whatever they're writing and whatever you're feeling. We have so much content out there created by real people, whether that's Instagram, TikTok, or YouTube. Like I said, I'm 30 years old, and I didn't know how to describe what I was feeling with my bisexuality until I saw these videos on YouTube by [the] bisexual universe.

Which guest would you like to have on the show?

I would love to have Dr. Ruth on. I tweeted her, and it didn't work. I don't know how to reach her! The second person I would like is the woman that I mentioned in the Atlantic article. I have reached out to her so many times. I think I spent a good eight months just trying to get a hold of her and I gave up at some point. And the last person, and this is someone that I'm currently looking for because it has been a frickin' nightmare trying to find someone... I'm looking for a cis man with a micro penis. I'm just not finding anyone.

Oh, you know who I would love to have on your show? Teen Mom’s Farrah Abraham! She's so interesting because she engages in so much sex work, and yet she doesn't talk about it and acts very puritan. It’s a wild combo!

That's a really great suggestion. I hadn't even thought of that. Honestly, I'm very fortunate that I picked this theme. I just don't see myself running out of ideas.