An Ode to Betty Dodson 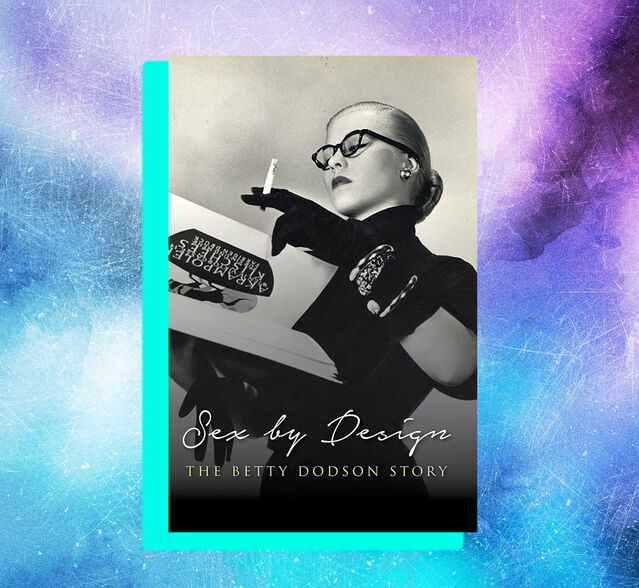 Every sex-positive activist stands on the shoulders of someone who came before them and helped make the space for the next generation—and there is no question that I stand on Betty’s. In fact, I have no idea who I’d be without her inspiration and friendship! I also know whose shoulders Betty stands on—it’s those of her mother Bessie, who didn’t try to interfere with Betty Anne when the little Kansas girl figured out in the 1930s that there was something she could do to make herself feel really good.

That would come in handy, because when Betty moved to New York as a young woman to make it as an artist (for a while, she drew gorgeous fashions for use in newspaper ads), she got married—and found that her new husband didn’t even seem aware that there was such a thing as the female orgasm. Yikes! Luckily, the sexual revolution was right around the corner. A lover turned her on to a broader sex life than she’d had with Mr. Wrong, and it included lots of clitoral play and vibrators. Betty started bringing this sexual element into her artwork and did a notable and notorious gallery show, “The Love Picture Exhibition,” in 1968.

By this time, Betty was pushing 70, feisty as ever, and her next act was about to begin. She started writing sex advice columns for BUST and eventually, with help from her business partner Carlin Ross, started a foundation and stepped up her Internet game, answering countless questions from people who needed better sex ed (or just needed to be reminded to respect the clitoris). The years began catching up to this powerhouse in her late 80s—she just turned 91!—but she still had one important task to complete: Helping Gwyneth Paltrow figure out the right  word to use to talk about her pleasure anatomy. No, the general term is not vagina.

Why am I telling you all about Betty? Sadly, she passed away over the weekend on Halloween after a long illness—and I want to make sure everyone knows about her and the impact she’s had on our sexualities over these last 60 years.

For those interested in learning more about this heroine of feminist sexuality, check out her books, Betty Dodson: My Sexual Memoir, Sex for One, and Orgasms for Two, and do a deep dive into her work with Carlin Ross at dodsonandross.com. And finally, dedicate your next orgasm to her. She made cultural space for you to have it!

10 Clitoris Facts to Amaze and Delight