"My Crotch Sets Off the TSA Scanner. I Have No Piercings, WTF Could Be Going On?!" 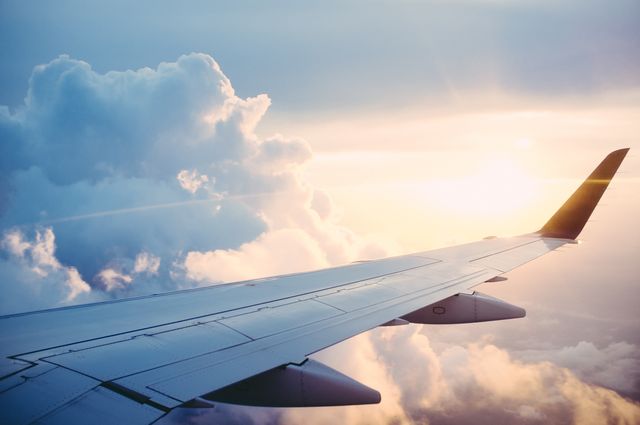 We're bringing you this Q&A from the Sex Files in our September/October 2019 print issue, featuring advice from sexologist Dr. Carol Queen.

Q: Whenever I travel, my crotch sets off the TSA scanner and I have to get patted down. I have a NuvaRing, but there’s nothing else in my vagina/vulva that could be confused for contraband. No piercings, nothing. I am also a large lady. Perhaps that’s a factor? Do you have any idea WTF could be going on?! It’s super embarrassing and a huge hassle. –Fly Girl

Dr. Carol Queen: Let me start by considering the NuvaRing. Since they are made of vinyl polymers and magnesium stearate (in addition to the hormonal ingredients), this should not be the culprit. Interestingly, there’s talk on the interwebs about whether NuvaRings and menstrual cups are actually visible to airport body scanners, because plenty of modest travelers are worried that the machine can see all the way up their vadges. Understandable! But apparently, they cannot. Regarding your size, ProPublica recently released a report suggesting that passengers with a higher body mass index are more subject to scanner false alarms, so that factor may be relevant.

I’m not sure what else could be causing this, but here are some other reasons folks get stopped all the time. Depending on how the machine is calibrated, bra underwires can trip the sensors, as can some jewelry, hair gizmos, and metal bits on your clothing or in your shoes. Orthopedic metals can also set off the alarm, and one study determined that a fair percentage of such travelers were asked to display their scars after being wand-scanned.

I have always meant to test these things with Ben Wa balls—a string of small marble-sized balls inserted in the vagina or anus for pleasure and/or to strengthen the pelvic floor—but so far haven’t gotten around to this science experiment, which (let’s face it) could only be done by a card-carrying exhibitionist such as myself. TBH, I got so irritated with the Ben Wa scenes in Fifty Shades of Grey that now I may never get around to it.

There’s also one more possibility to consider. Have you ever sassed back at a TSA agent when they were keeping Americans safe from your underwire brassiere? If so, it’s conceivable you made a special roster called “the 95 list.” According to The New York Times, in 2018, “the TSA created a new secret watch list to monitor people who may be targeted as potential threats at airport checkpoints simply because they have swatted away security screeners’ hands or otherwise appeared unruly.”

There’s also Secondary Security Screening Selection, noted by the acronym “SSSS” on your boarding pass, that is associated with travel to certain countries, one-way trips, and the watch list the TSA has been keeping since 9/11. You can make your way onto the list randomly, but that shouldn’t get you a pat down every single time. As per Lifehacker, “If you find it happening often, then you should try applying for a redress number. That process is specifically for travelers who are repeatedly selected for additional screening—indicating they may accidentally be on a watch list—who want to have their file corrected with the Department of Homeland Security.” Stay safe out there, people. And polite, I guess.

Got a sex or relationship question you need answered? Submit it here!-- 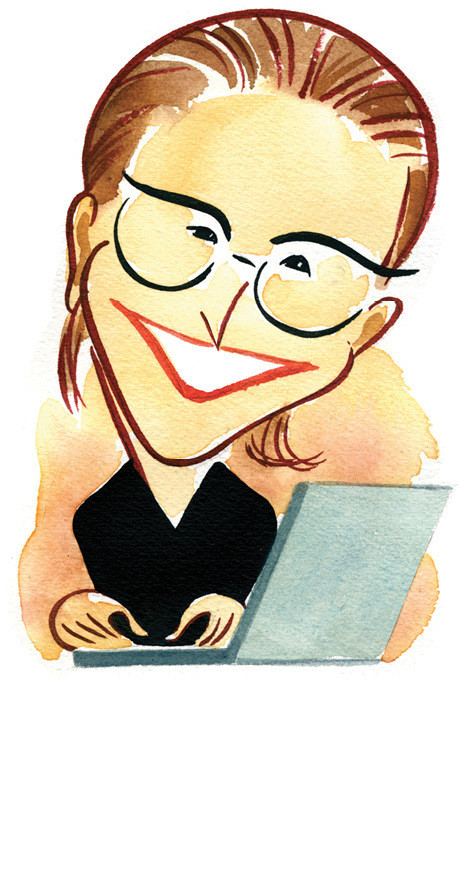 How To Choose A Lube For Shower Sex

How Do I Give A Blow Job Without Gagging?

Tags: sex , Dr. Carol Queen , sexologist , TSA scanner , crotch , NuvaRing
Support Feminist Media!
During these troubling political times, independent feminist media is more vital than ever. If our bold, uncensored reporting on women’s issues is important to you, please consider making a donation of $5, $25, $50, or whatever you can afford, to protect and sustain BUST.com.
Thanks so much—we can’t spell BUST without U.