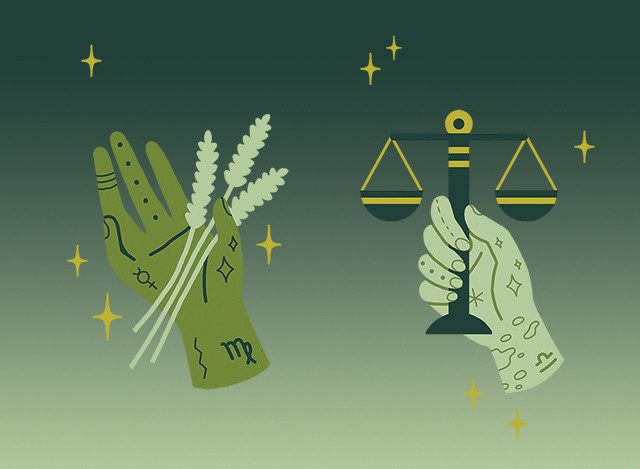 Feeling good, but still a bit unsure heading into September and October? Our astrologer Lisa Stardust has got you covered! 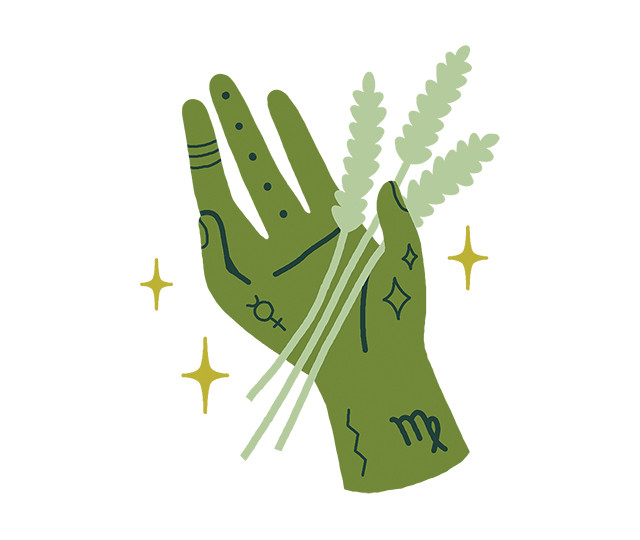 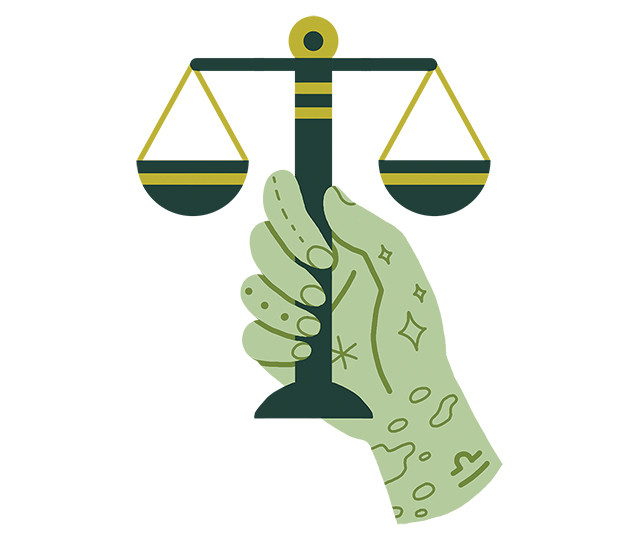 (Sept. 23 to Oct. 22)
Mercury and Venus connect with your sun on September 14, giving you a flirty vibe and the confidence to swipe right. The new moon September 28 falls five days after your annual solar return, offering much to celebrate—especially on October 8, when your planetary ruler Venus enters passionate and exploratory Scorpio. Your birthday wish may involve some dark (and fun) desires. 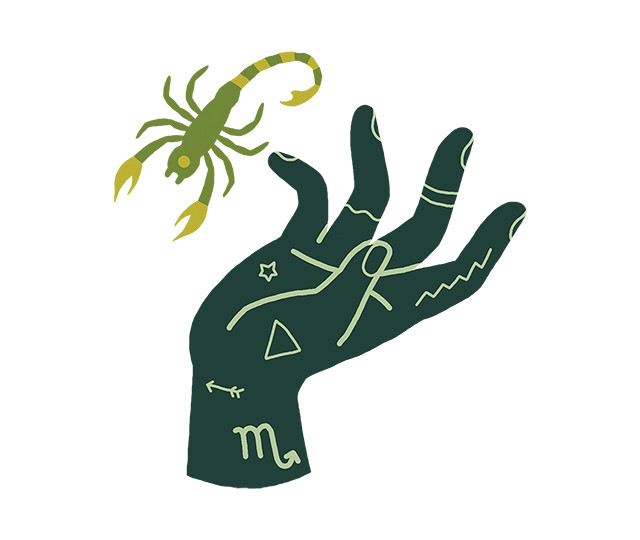 (Oct. 23 to Nov. 21)
The full moon September 14 will make you feel as if your storied past of lusty nights has gotten too routine. Luckily, October 3 and 8 will bring back your taste for sexual adventure, when Mercury and Venus align with your sun. The new moon on October 27 falls a few days after your solar return on October 23, making your birthday extra sensual. 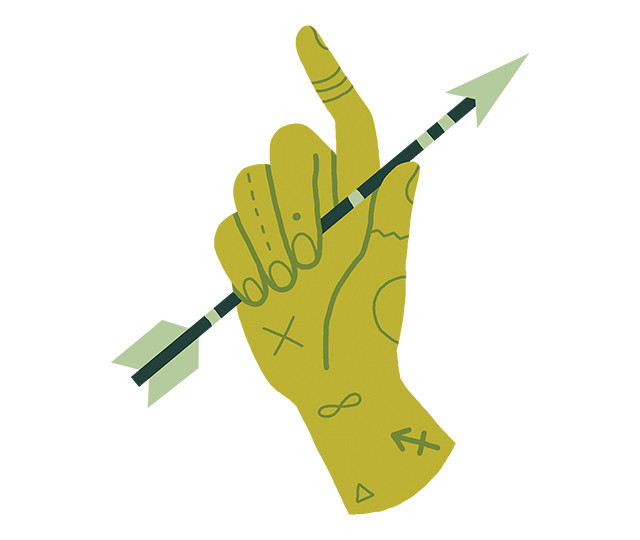 (Nov. 22 to Dec. 21)
The full moon in Pisces on September 14 may send you into a tailspin around partnerships. While you’re focused on giving 100 percent to others, September 21 asks you to check if you’re receiving, too. What about your needs, bb? Self-love is your cosmic message right now. Don’t despair, dear archer! Pluto’s encouragement on October 17 gives you the stamina to get your groove back once and for all. 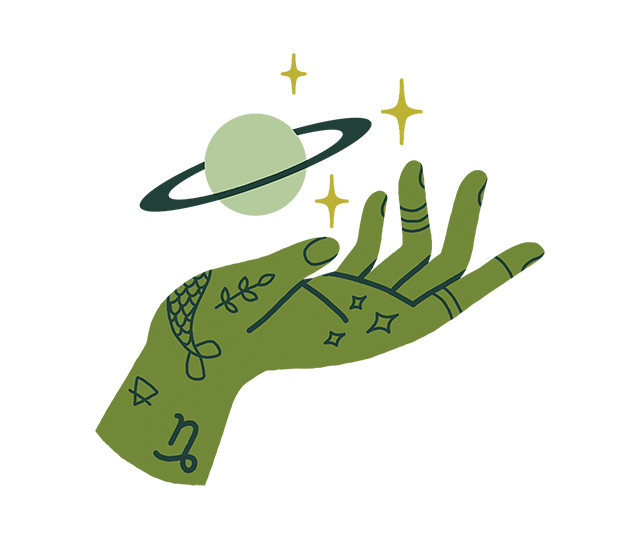 (Dec. 22 to Jan. 19)
It’s time to integrate the lessons learned during this summer’s eclipses into your daily vibe. September 28 offers you the opportunity to consciously uncouple with those who aren’t at your emotional level, when Saturn links up with the south node of destiny. On October 3, Pluto, which is aligned with your sun, starts moving forward, unmasking life-altering truths and deceptions that began around April 24. 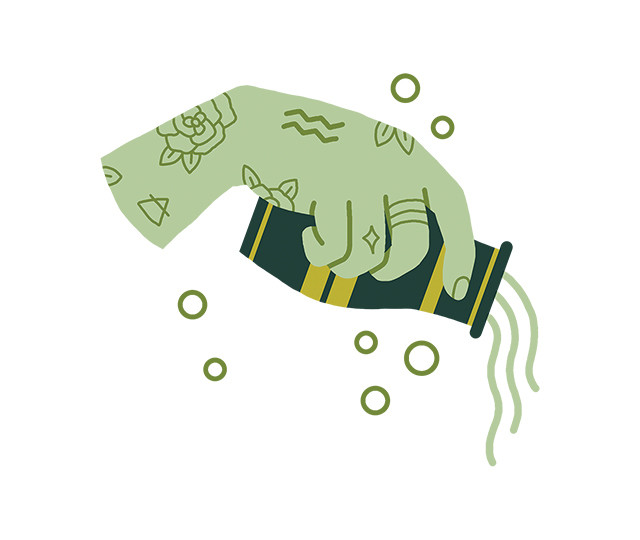 (Jan. 20 to Feb. 18)
Your finances take a hit during the full moon in Pisces on September 14. Don’t be tempted to ask for a loan from a friend on September 21, as it may prove to be more emotional effort than it’s worth. October 27 offers a reset button around money matters, thanks to a new moon that will offer you not only extra cash but also a lucrative professional advancement. 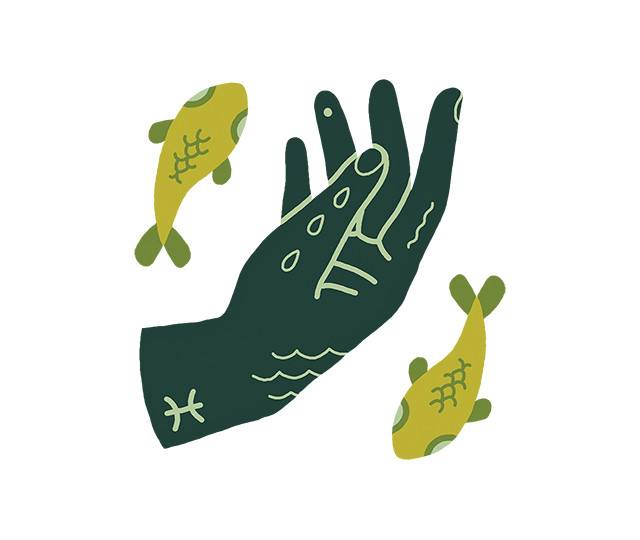 (Feb. 19 to March 20)
1, 2, 3, 4, you declare a tug-of-war in matters of the heart. September 2 is especially intense due to warrior planet Mars entering your house of partnerships, followed by expansive Jupiter and elusive Neptune offering you contradicting and confusingly passive sentiments around love. October 19 pushes you to take your power back within relationships—you’ll be craving control and dominance over others. 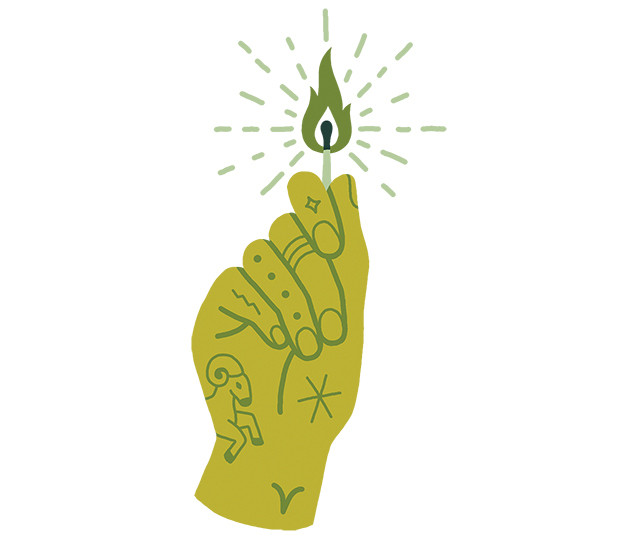 (March 21 to April 19)
You’re in the mood to sweet talk through September, particularly on the 14, when Mercury and Venus add flirty vibes to your already fiery demeanor. The new moon on September 28 in Libra will make you feel submissive and like letting someone else take charge. Being a bossy bottom has its perks, but you’re ready to get back on top during the full moon in Aries on October 13. 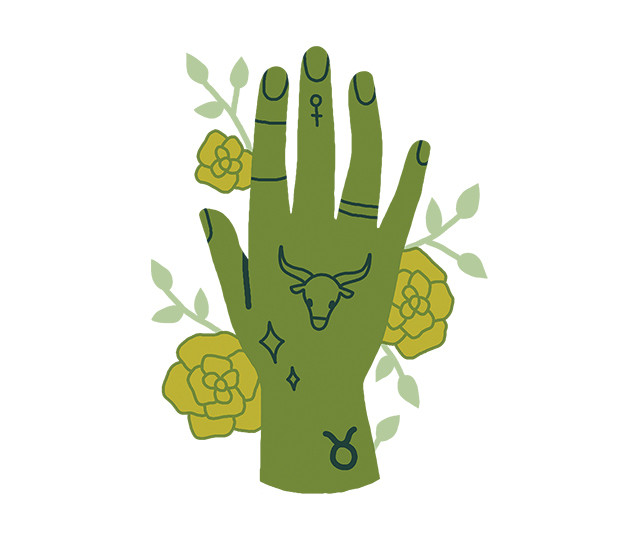 (April 20 to May 20)
Flirting and sexting will serve as foreplay with your crush starting on September 10. While you often love over-the-top declarations of love, you’re not feeling the rapture until October 8, when your planetary ruler, Venus, enters steamy Scorpio. The new moon occurring October 27 in Scorpio allows you to engage in your favorite activity—being wrapped up in the sheets with your one and only. 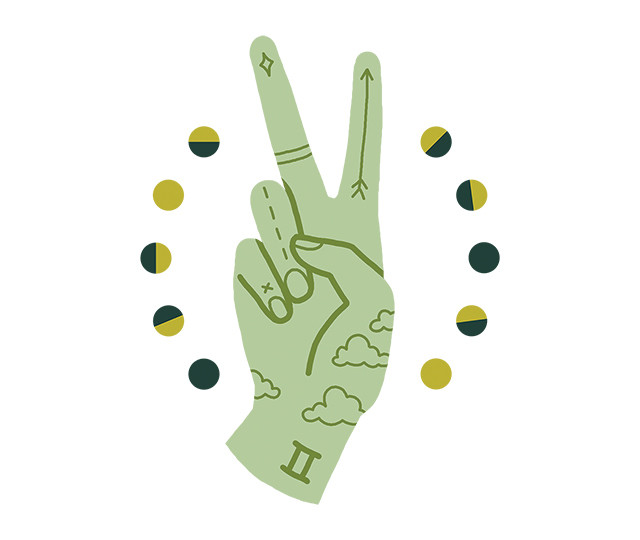 (May 21 to June 20)
The Pisces full moon on September 14 sets off a chain of anxiety that reaches its boiling point during the Jupiter-Neptune square on September 21. While the first half of October offers you a momentary emotional reprieve from the chaos, honest archer Jupiter exposes the clandestine activities of others on October 14 and 17, which will shake you to the core. 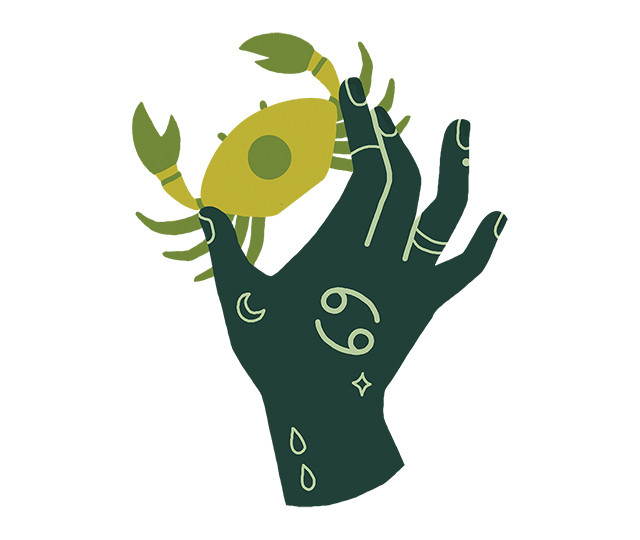 Cancer
(June 21 to July 22)
A change would do you good, Cancer! Fortunately for you, September 18 and 28 force you to make karmic decisions around who you trust, as Saturn ends its retrograde journey from April 29 and links up with the south node of destiny. Think that’s a lot? Pluto’s forward motion on October 3 forces you to cut out those who aren’t serving your highest purpose. 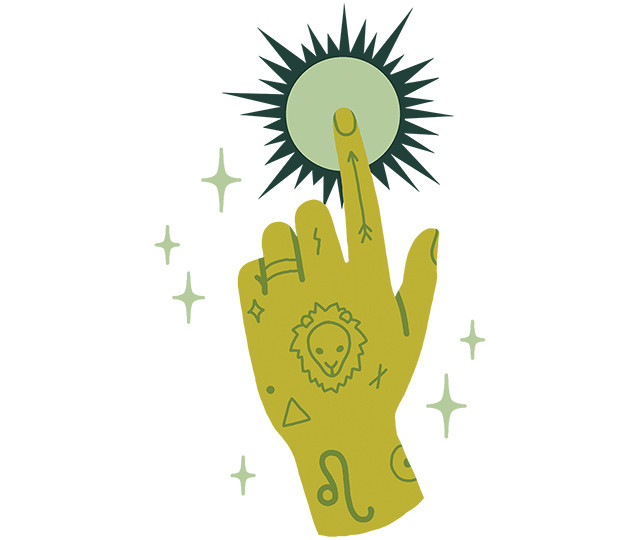 (July 23 to Aug. 22)
While you’re known for your oversized ego, you’re learning to take a step back from being too extra to give adulting a try. September 14’s full moon and the Jupiter-Neptune square on September 21 are urging you to quiet your passions for the time being. The Scorpio new moon on October 27 is in your fourth house, which means your dreams are transforming and blossoming.

Astrologer Annabel Gat Is Writing About A New Kind Of Compatibility: BUST Interview

Tags: Lisa Stardust , Camille Chew , zodiac , astrology , astrologer , cosmic vibes
Support Feminist Media!
During these troubling political times, independent feminist media is more vital than ever. If our bold, uncensored reporting on women’s issues is important to you, please consider making a donation of $5, $25, $50, or whatever you can afford, to protect and sustain BUST.com.
Thanks so much—we can’t spell BUST without U.