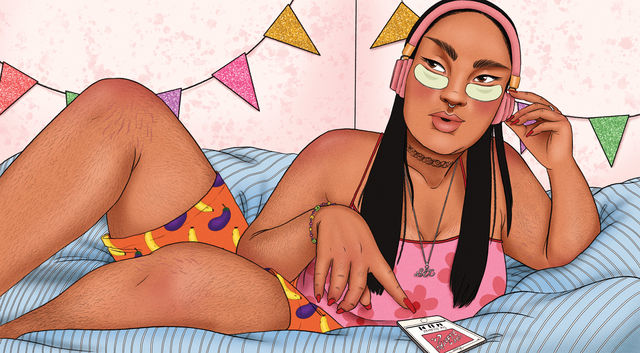 DID YOU KNOW there are podcasts that aren’t just about murder? It’s true! In fact, the sheer breadth of shows out there about sex and relationships means there’s something for every taste, from mild to wild. But these, dear reader, are the best. So, strap on your headphones, lie back, get comfortable, and put these ‘casts in your earholes.

Awkward Sex and the City with Natalie Wall

Comedian Natalie Wall knows firsthand that sex is almost never the flawlessly executed, mutually satisfying, and sweat-free event that TV and movies would have you believe it is. That’s why she and her friends and fellow storytellers are here to demystify supposedly sexy experiences and make you feel way less alone in the hellscape of modern dating and sex. Plus, it’s hilarious. Lucid dream jizzing? Sign us up.