Unsure what to expect this March and April? Our astrologer Lisa Stardust's got you covered. 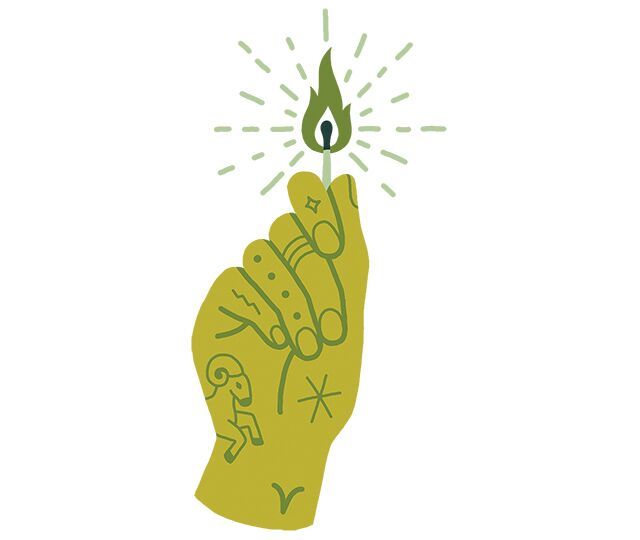 March 20’s full moon will shine a light on your relationships. Avoid arguments around March 31, when feisty Mars will spur you to express your truest feelings—especially during the new moon on April 5. If your tongue slips, don’t worry! The full moon on April 19 and Venus’ alignment with your sun on April 20 will have you kissing and making up in no time. 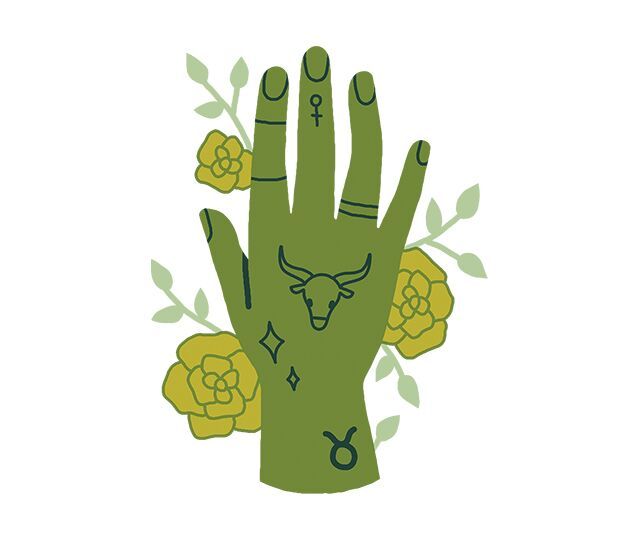 When revolutionary planet Uranus connects with your sun on March 6, your need for independence may trigger massive shifts within friendships. The new moon that same day will awaken your third eye, encouraging you to let go of those who are not serving your most honorable needs. Venus, your planetary ruler, has your back on April 20, allowing you some much-needed healing and protection from frenemies. 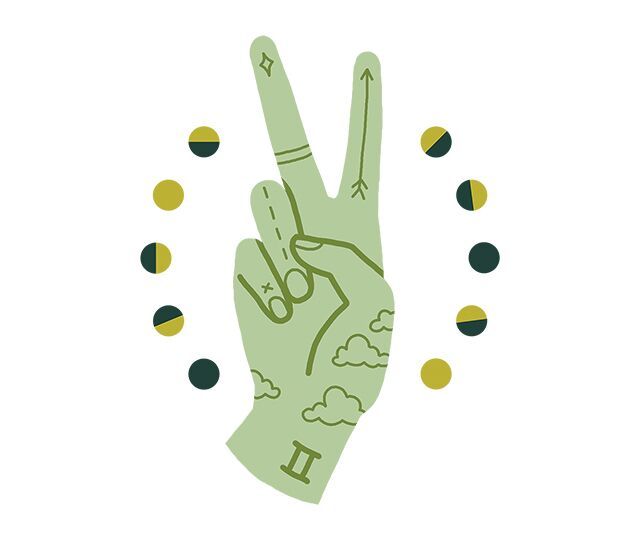 After a long and dreary Mercury retrograde, which finally ends March 28, you’ll be thirsting to escape mundane tasks and run for the hills. When adventurous Mars aligns with your sun on March 31, you’ll be in the mood to seek out excitement and adventure, especially because the new moon on April 5 will bring new friends, fresh energy, and an invigorated lust for life. 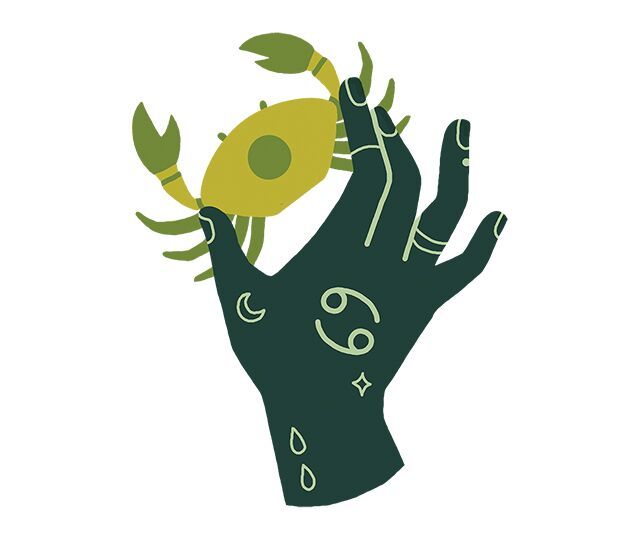 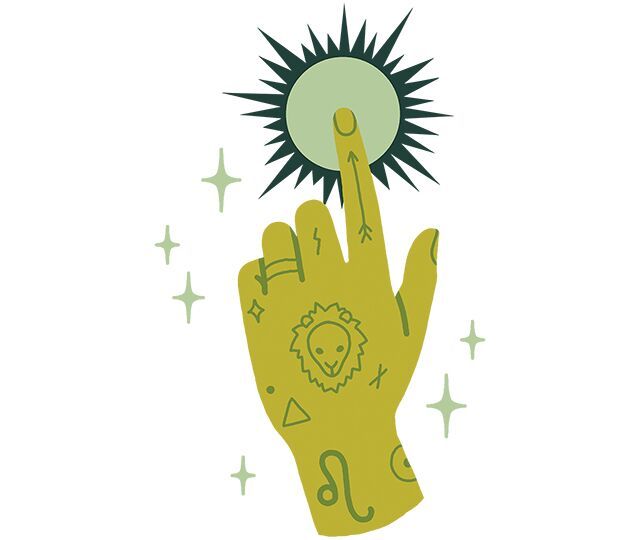 Uranus hits your professional landscape March 6, triggering some ch-ch-ch-ch-changes in your career, but don’t roar just yet! You’ll be able to sweet talk your way back into the good graces of your boss on March 31, courtesy of a boost from Mars. The sun will light up the professional sector of your chart on April 20, taking your calling to new heights. 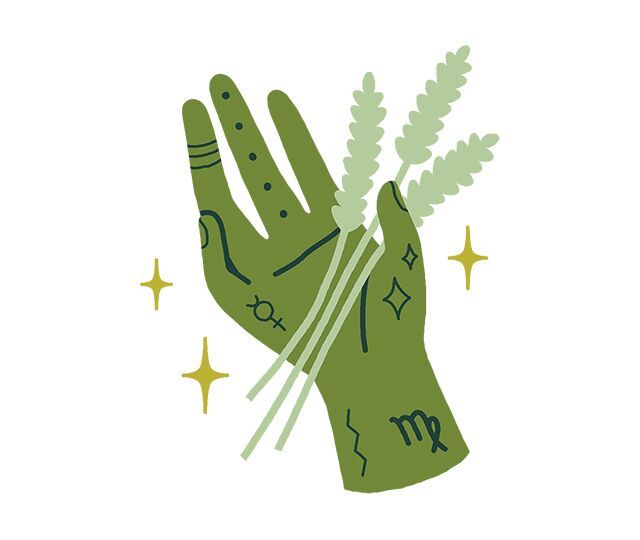 An ex will swim their way back into your heart during Mercury retrograde on March 5, but that will come to a swift end when the retrograde ends March 28th. The new moon on March 6 brings the promise of love—just not with your ex. April 30 may make you feel stuck, as the south node of destiny’s karmically-inclined aspect to Saturn makes it difficult to release past hurts. 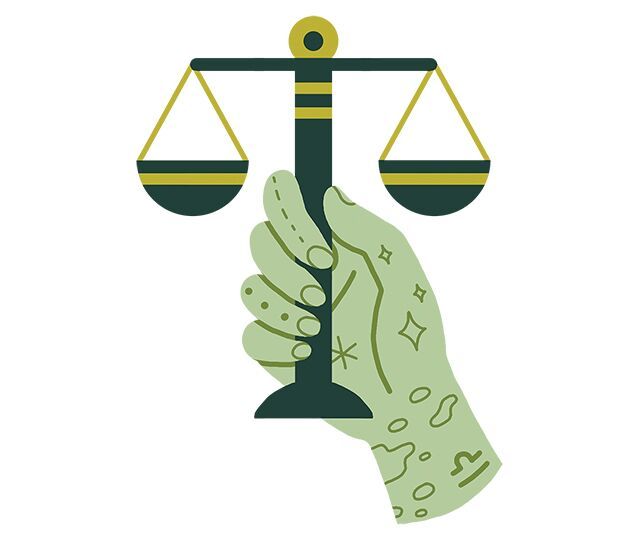 With all the planetary changes causing drama within partnerships in March and April, you’ll need to focus your energies on yourself. March 31 brings the chance to reconnect with your spiritual beliefs, which will open your eyes to your true desires. These realizations will be crucial on April 5’s new moon, when you begin to figure out what you really want from the folks around you. 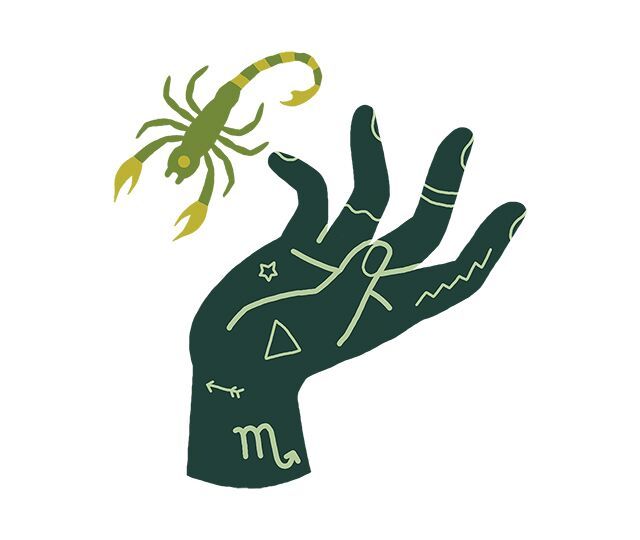 As Mercury starts its retrograde journey March 5, an old acquaintance piques your hunger for excitement. Be forewarned—communication will wreak havoc on your friendship on March 6, as Uranus brings a storm of chaos. When your planetary ruler Mars switches signs March 31, the flirtation will end, and you’ll be ready to leave the past behind by the time Venus hits Aries on April 20. 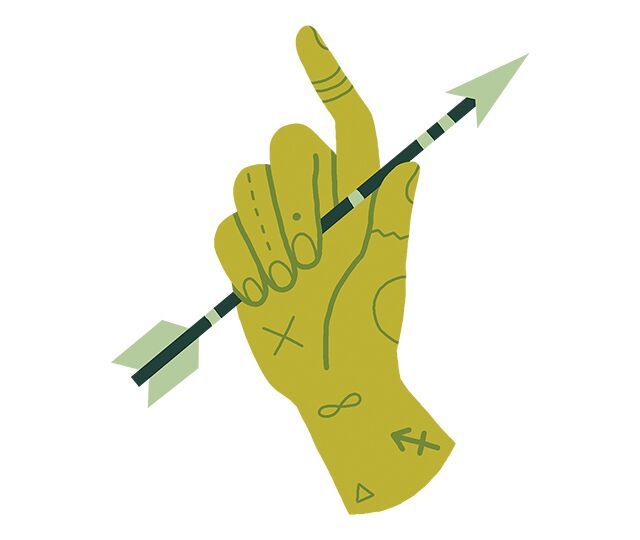 March and April serve as a wake-up call for you to take control of your professional aspirations. With Venus heightening your inner desires on March 26, Mars commanding power in personal relationships on March 31, and Jupiter galloping backwards along your sun on April 10, it’s time to aim your arrows at the missing piece of your current puzzle—reassessing and achieving your career dreams. 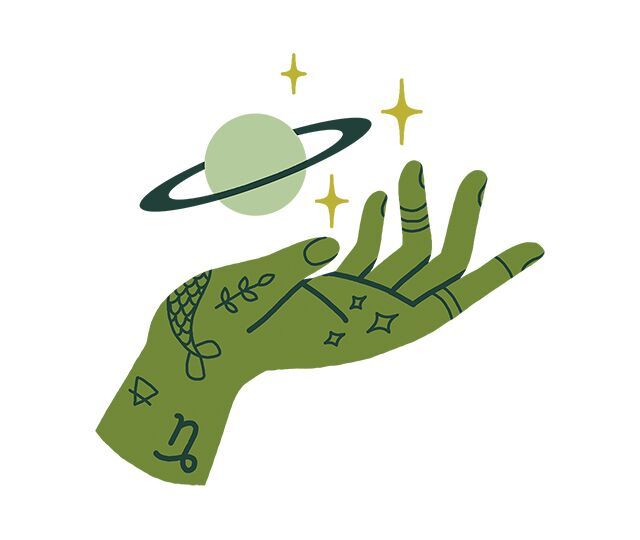 Finding balance may be challenging this spring. The full moons occurring March 20 and April 19 force you to take a much-needed break from work, even though you typically want to put your energy into your career. The new moon April 5 emphasizes your need to pay more attention to personal matters when issues arise on the home front that will leave your head spinning. 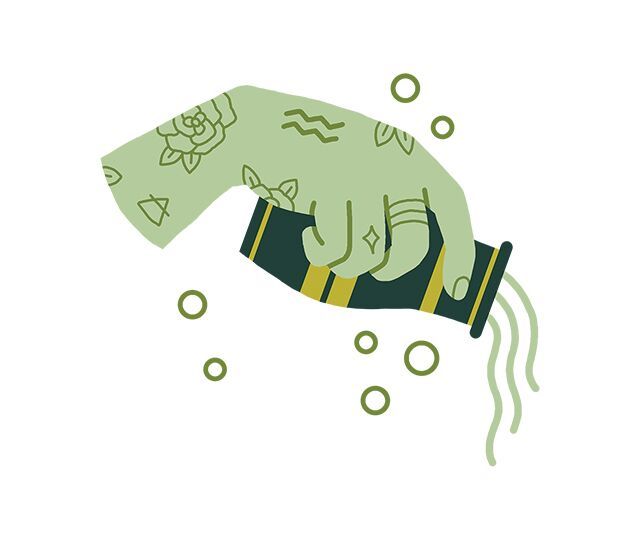 Your loving cup will overflow with confidence when Venus moves into your sun sign on the first of March. Plus, the new moon March 6 and Venus’ ingress on March 26 will give you a major boost of courage to fearlessly achieve your goals. You’ll even be able to overpower the pull of your planetary ruler Saturn and its retrograde, which begins April 29. 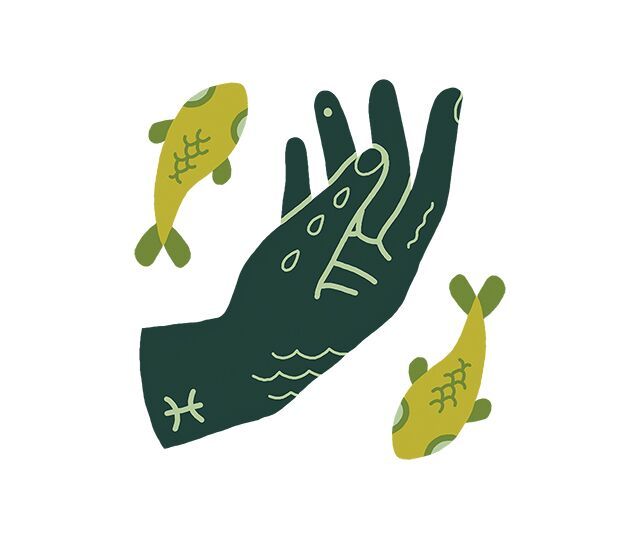 March 5 could trigger a minor identity crisis when Mercury retrograde enters your sun sign. The new moon March 6 may exaggerate your anxieties, but March 26 brings the soothing touch of Venus, which will heal your apprehensions and boost your confidence. When your planetary ruler Jupiter begins its retrograde on April 10, you’ll feel like a weight has lifted as you swim toward happiness.