"The Serpent Cast" Is The Witchy, Sex-Positive Podcast Of Our Dreams 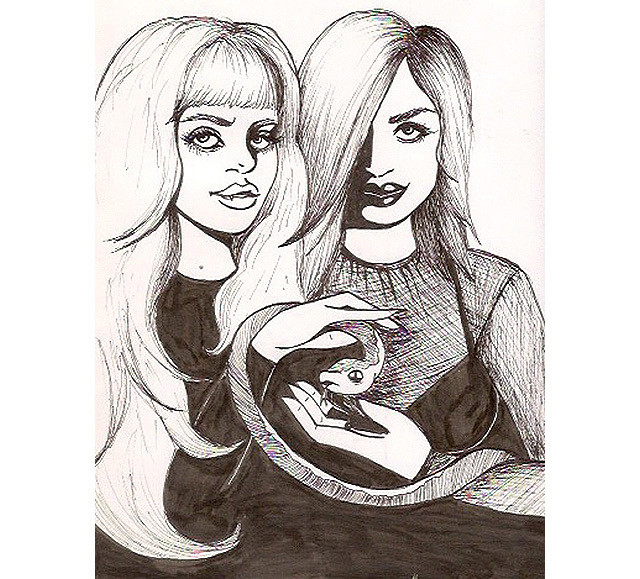 For weekly helpings of smart, witchy goodness, look no further than The Serpent Cast, a podcast hosted by astrologer Annabel Gat and sex writer Sophie Saint Thomas. Gat (who writes horoscopes for VICE and Broadly) and Saint Thomas (who writes for GQ, Playboy, Allure, and more) are best friends whose casual conversations draw listeners in as they chat about everything from magick and mental health to Harry Potter and butt stuff. They also feature insightful interviews with fellow practitioners of all stripes, including BUST’s astrologer Sonia Ana Ortiz, Jessica Lanyadoo of Love Lanyadoo Astrology, The Hoodwitch’s Bri Luna, and Witch Baby Soap founder Chelsea Selby. It’s fun just listening to them shoot the shit, but you’ll also learn plenty about cool occult practices, like color magick, house witchery, and root work. Just one bite will have you slithering into their coven of “Serpent Sluts.” Find it on iTunes.