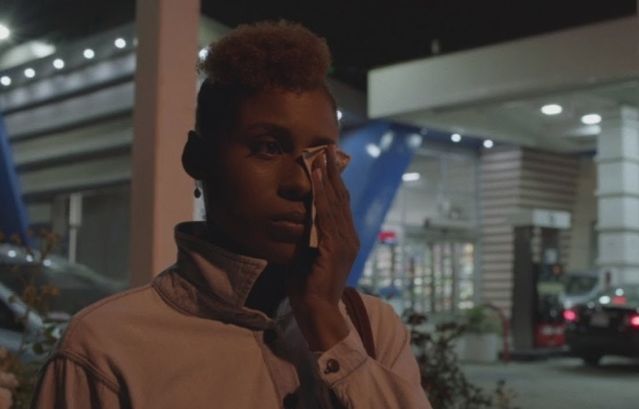 Get the HPV vaccine if you haven’t already, and urge your younger siblings to get it, too. If you’re worried about HIV, there’s PrEP (pre-exposure prophylaxis). And there are always condoms. You might find you like the polyurethane kind like Trojan Supra, which have no latex-y tang and may feel slicker in your mouth. You might want to slather a condom with something tasty before you go down. (Not oil-based, though, unless it’s a poly condom you’re using.) There are also flavored condoms out there if it’s too much trouble to seek out condom condiments. For your penis-possessing partner, add a couple of drops of lube to the inside before putting it on so that the sensation carries through the condom and adds to their pleasure.

Some people choose to have their doctor test them for all the things when they become partnered, and then become fluid-bonded to that partner. That’s a fine choice if you are monogamous and both are happy to stay that way. For those who stray, or are sexually free by nature, safer sex knowledge should be part of your arsenal as you make decisions about preferences and boundaries.

What I Learned From One Year In An Open Relationship

Consent Is More Than "Yes" Or "No"