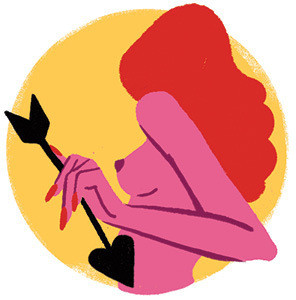 When Mercury goes into retrograde on December 3, you may accidentally butt dial an ex or risk other miscommunications. You’ll be getting lots of attention from others looking to have a good time, but don’t invest too much in a fling. Things get serious once the retrograde ends on December 22, and the full moon in Cancer on January 1 has you seeking a serious partner. 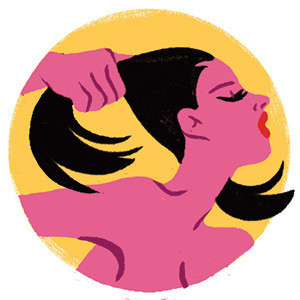 Things will get confusing when Mercury goes into retrograde on December 3, the same day as the full moon in Gemini. Have your fun, but don’t take anyone seriously. Once the Sun enters Capricorn on December 21, you’ll weed out the fuckbois once and for all. Venus enters Capricorn on Christmas, boosting your chances at true love. Mercury will be direct by then, ensuring a happy new year. 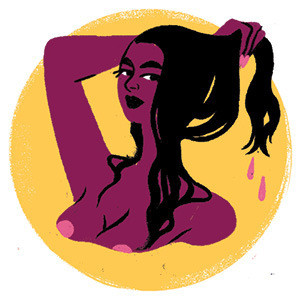 Rushing things with your objet d’amour will only create heartbreak when Mercury goes retrograde December 3. You’ll have difficulty listening to people, so try extra hard to let things sink in. When Venus enters your sign on January 17, you’ll feel extra gorgeous and ready to get your groove back. Drama or issues from 2017 will disappear, and you’ll be crazy in love again before long. 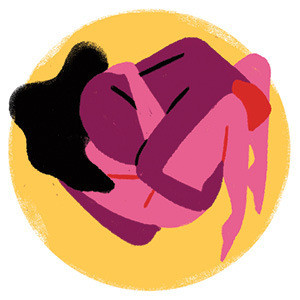 Your December dance card will be filled with holiday parties and happy hours, as well as plenty of flirting. Once Mercury retrograde hits December 3, you’ll be tempted to hop into the online dating fray so you can settle down ASAP. Luckily, the full moon in Cancer will give you clarity and a healthier perspective on dating. You’ll carry that freshness into January and the new year. 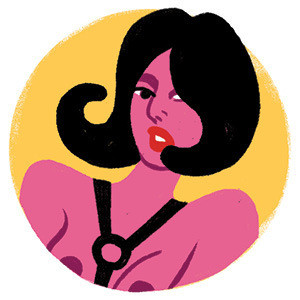 Love will be on the backburner when Mercury goes retrograde December 3, with the focus instead on your career. However, you might find yourself the object of a co-worker’s affection. In-person flirting won’t work for you this month because you’ll be too aloof to notice. They may slide into your DMs, but you also might not see the message until weeks later. 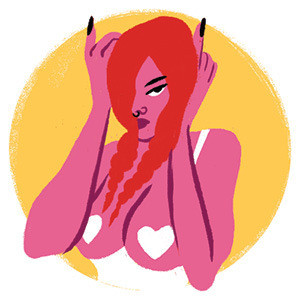 December will be a month of breaking up and making up thanks to Mercury going retrograde December 3. You’ll respond better to gifts than apologies, because actions will speak louder than words. It’s also a great time to clean house and get rid of folks who don’t interest you. Wait until after December 25 when Venus enters sensible Capricorn to decide who to ditch. 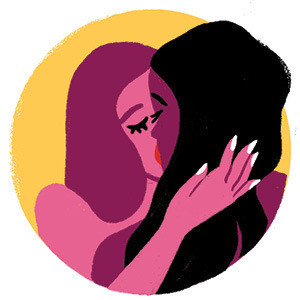 The universe plays matchmaker even during a retrograde. You may get lucky in an embarrassing situation, just like in a romcom! Mercury retrograde may make you crazy between December 3 and 21, but you’ll land on secure ground once the new year hits. The full moon eclipse in Leo at the end of the month will mark a new beginning with someone special. 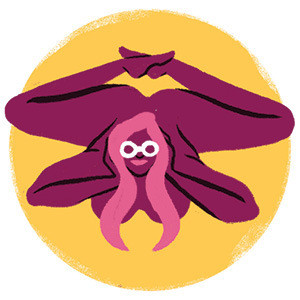 Avoid gossip and turmoil by keeping things just between you and your boo during Mercury retrograde, December 3 through 21. That being said, your partner will be receptive to your needs so speak up and let them know what you want. The full moon in Cancer on January 1 will make you more emotional and sensitive to the needs of others. Perhaps celebrate the new year by returning the favor. 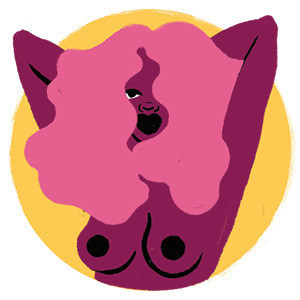 Fellow fire sign Sagittarius enters Venus on December 1, inspiring creativity both in and out of the bedroom. You’ll want to skip town with your date, but travel plans could hit a snag after December 3, when Mercury is in retrograde. January will be calm until the very end, when an intense full moon lunar eclipse in your own sign of Leo comes for you. 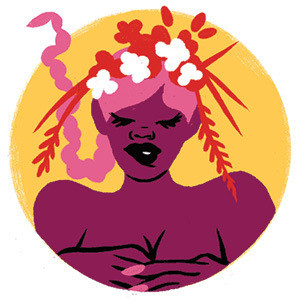 If you’re paired off, Mercury retrograde might have you questioning your relationship, or even thinking about straying around December 3. However, your Virgoan tendencies will probably keep these thoughts in the realm of fantasy. Talk with your partner and find out how you can spark things up. You’ll have a better idea of your future around January 17, when Venus enters Aquarius. 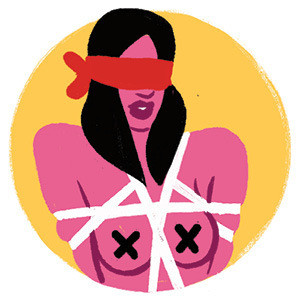 Mercury retrograde on December 3 will have you questioning your romantic relationships, flirting with cuties, or indulging in other extracurriculars. You also may be questioning your self-worth because of your finances. Use this time to fall in love with yourself. Your New Year’s resolution should be to find someone who can handle you at your worst because they deserve you at your best. 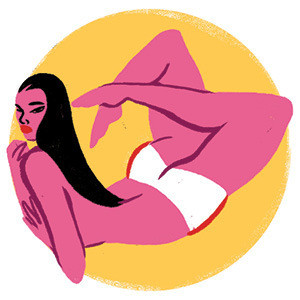 Don’t be shocked if you start falling for people who aren’t your type, thanks to Mercury retrograde starting December 3. You might even catch surprising feels for a friend. Once the sun enters Capricorn on December 21, you’ll know if you want to take these hookups further. Expect to be vulnerable January 1, when the full moon in Cancer amplifies emotions and makes everything extra watery.

Annie Sprinkle Is An Ecosexual. Here's What That Means.

Please Do Not Put Vicks VapoRub In Your Vagina

Tags: sex horoscopes , horoscopes , from the magazine
Support Feminist Media!
During these troubling political times, independent feminist media is more vital than ever. If our bold, uncensored reporting on women’s issues is important to you, please consider making a donation of $5, $25, $50, or whatever you can afford, to protect and sustain BUST.com.
Thanks so much—we can’t spell BUST without U.