"My Partner Has Orgasm Anxiety - What Do I Do?" 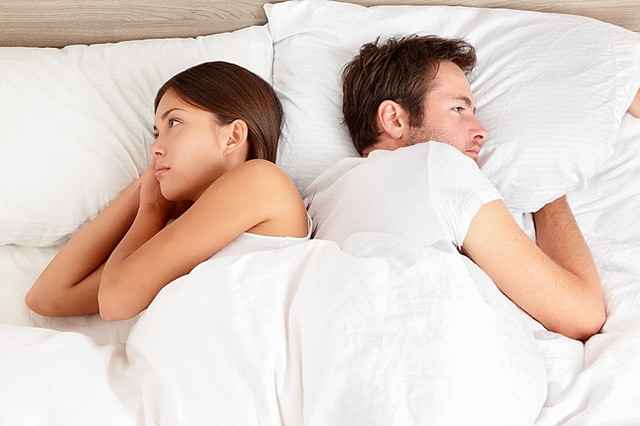 Q: My male partner seems to have a lot of orgasm anxiety; he gets stressed out and can’t come no matter how I stimulate him. It’s frustrating and embarrassing for him, and it makes me feel insecure and apologize a lot. We’ve tried mutual masturbation, and he can’t get off that way, either. We haven’t had sex, but from what he’s told me, this is totally normal for him. I sense he has a history of sexual trauma that he hasn’t fully addressed, but I don’t know how to bring this up. Is there anything I can do to help? – In a Tizzy

Stop apologizing. In fact, stop even thinking in terms of having sex — though I will tell you that if you’ve had your hand on his cock, in my book, you’re having sex already. Don’t focus on intercourse or even orgasm, at least not until he feels more comfortable.

If you are right about your abuse theory, he should see a therapist, but this needs to happen at his own pace if it happens at all. It might be worth having a copy of Staci Haines’ fine book Healing Sex: A Mind-Body Approach to Healing Sexual Trauma lying around your place. That gives him a resource if it’s relevant and useful to him.

For now, luxuriate in the sexy close feelings and try to let it be all about that. Like a feral kitty, this might be what he needs to edge out of his personal hiding place. If that’s not how it is, it leaves you with closeness, sexiness, and sensuality. Could be worse.