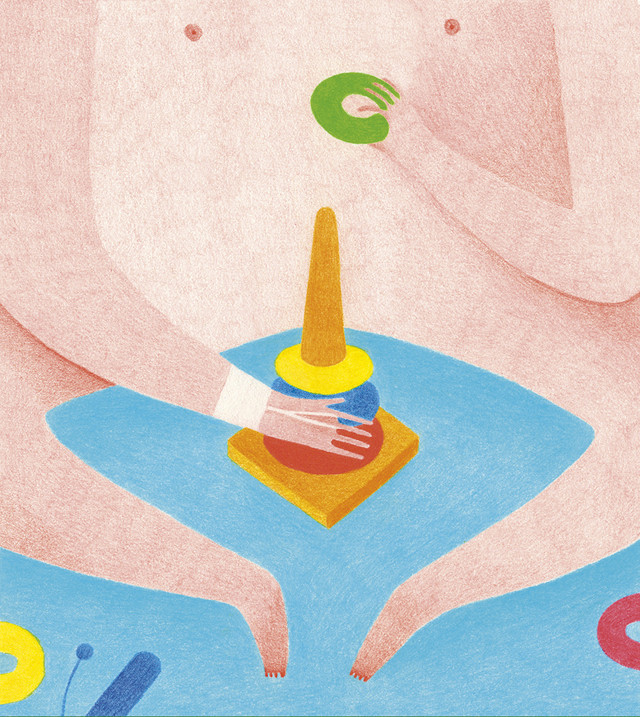 What do you do when you and your partner want to get it on but their dick isn’t up to the challenge? Of course, there are all types of sex to be had that don’t focus on penile penetration, but sometimes you wanna get it in when you get it on. If your sex friend is being cockblocked by everyday life—stress at work, SSRIs, or, in the case of my significant other, whiskey shots—there are ways to get stiff without a little blue pill. (If your partner is having medical or psychological problems that interfere with erections, see a doc.)

In our quest to conquer whiskey dick, my boo and I tried a few toys that promised to bring on a boner. While some made my man solid as a rock, others left his wang flopping around like one of those inflatable tube guys they blow up in front of car dealerships. Some were fun for me, others fun for him, and at least one did nothing for either of us. 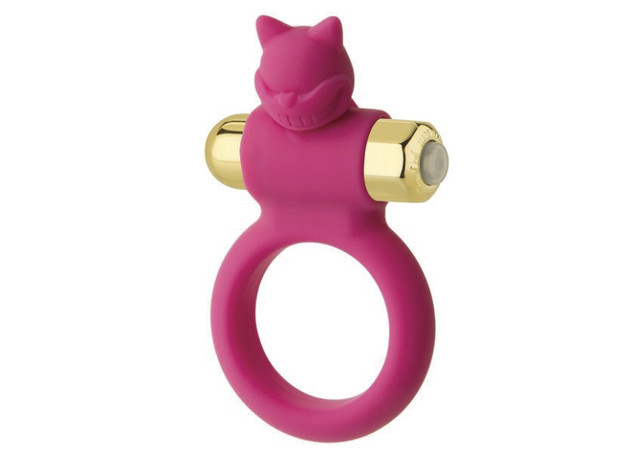 The Kinky Kat Vibrating Ring ($39, peepshowtoys.com) is a pink silicone cockring that can hold a bullet vibe. Since the design features a creepy smirking cat as the vibe holder, it’s like being watched by the Cheshire Cat while you bone. And if you don’t put a vibe in, it flops over. It works on a semi-hard dick, but that’s it. You can use the bullet vibe on your clit, but that’s not a hard (ahem) selling point for a cockring. 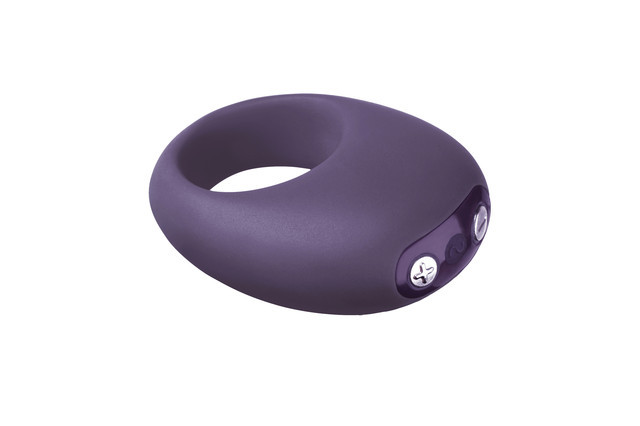 Next, we tried the Je Joue Mio cockring ($109, babeland.com), which I loved. It’s firmer than the Kinky Kat, has five speeds, is waterproof, and doesn’t look like a weird animal. Plus, it made me come superfast. The problem with cockrings in general is that my partner can’t penetrate me as deeply, which is a bummer for him. 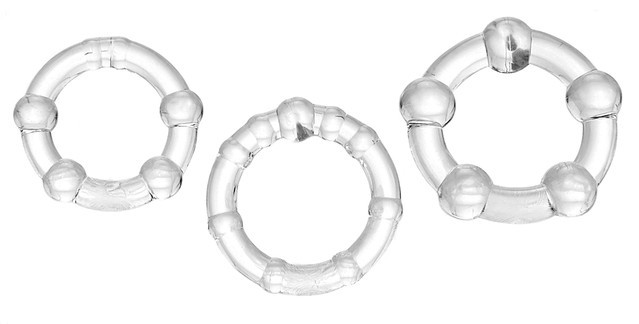 The Adam and Eve Triple Erection System ($12.95, adameve.com) is a set of three different-sized cockrings that can be worn individually or stacked. They’re pretty basic, but they got the job done. My man got and maintained a boner, so, handclap emoji! 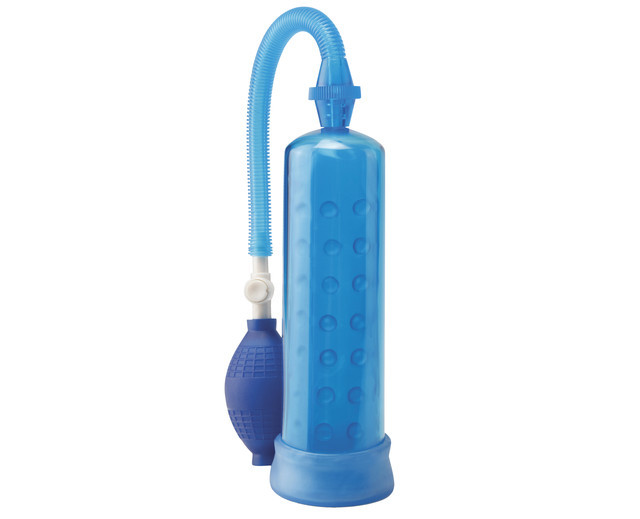 Next, we took a break from cockrings to try the Pumpworx Silicone Power Pump ($27, babeland.com). But this penis pump left us flaccid. My partner was intimidated by the design and he couldn’t form a seal to make the suction work. Nothing stops a good time more than trying to figure out how to use a product, not to mention your partner’s fears that the toy could make his penis explode. 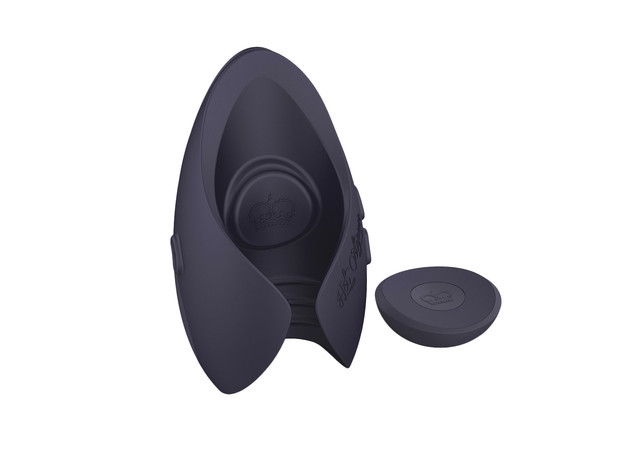 The Pulse II Duo ($139, peepshowtoys.com) is a vibe that fits around the penis, sort of like a taco shell. It works with or without a boner, and watching my man jack off with it was hot as hell. Plus, it has a remote, so I could mess with the speeds while he was wearing it. We tried using it together as a couple, with me sort of riding him while he was wearing the toy, but it was a little too hard on my clit. We tried it a second time, but the vibes were so distracting that he forgot all about me. (When I pointed this out, he got super bummed and swore off the Duo, declaring, “I don’t want to get so focused on myself I forget about you.” And that’s how I know he’s a keeper.) 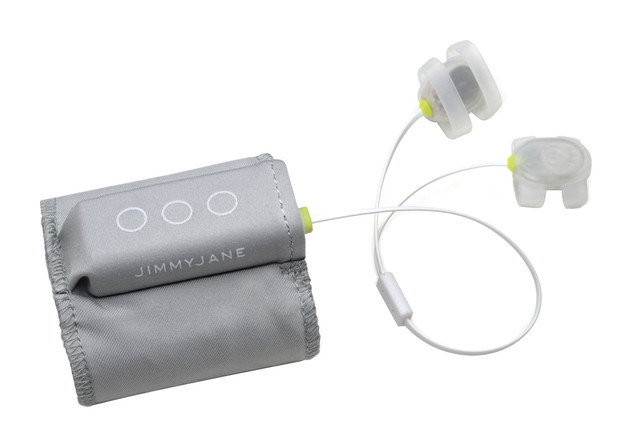 The big winner for us was the Hello Touch ($79, jimmyjane.com), which features two vibes that you wear on your middle and index fingers. (They’re attached to a battery pack that’s encased in a sort of neoprene bracelet.) It’s a little tricky to turn on in the heat of the moment—you really have to dig into the “on” button—but my baby absolutely loved this. “What I really like is how you can use it on specific parts of the penis,” he enthused. “It also looks super futuristic. Plus, you can put it inside a vagina and go look for that G-spot. I want to try this one again!” Although my guy didn’t get a full-on hard-on using the Hello Touch, we both still had a blast messing around with it.

Though it was a lot of fun trying to get his dick hard, in the end, our long-term solution is actually pretty simple. Sleep away the whiskey dick, lay that little weary head to rest, and bone away the next morning.

How I Learned To Love My Vagina

So Tight I Can't Have Sex: My Life With Vaginismus

Tags: sex toys , reviews
Support Feminist Media!
During these troubling political times, independent feminist media is more vital than ever. If our bold, uncensored reporting on women’s issues is important to you, please consider making a donation of $5, $25, $50, or whatever you can afford, to protect and sustain BUST.com.
Thanks so much—we can’t spell BUST without U.