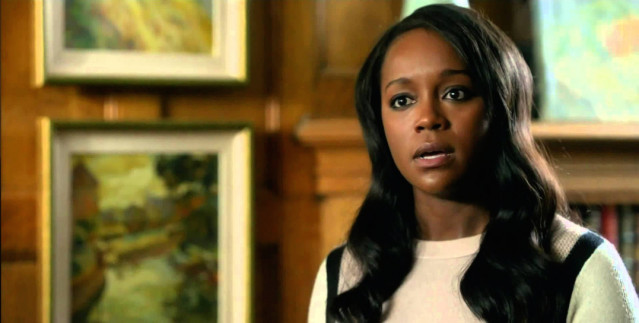 On How to Get Away With Murder, it's revealed that Michaela has never had an orgasm

In general, antidepressants are known for their sexual side effects. If you’ve been on Paxil since you were a teen, it’s possible that you haven’t had any sexual experience, solo or otherwise, that was unaffected by it. The Mayo Clinic cites orgasm issues and “problems with arousal, comfort, and satisfaction” as common problems for those who take SSRIs. (You might consider speaking to your doctor about the possibility of changing meds.) Depression can also cause sexual side effects, which is so unfair! Dancing, yoga, walking, and other kinds of exercise that offer pelvic movement can help arousal, while problematic sexual experiences can leave after-effects that might include physical discomfort with direct touch. Sex educator Crista Anne has been writing about her issues with anti-depressants and orgasm online, and you can Google #OrgasmQuest for more info. Dorian Solot and Marshall Miller’s book I Love Female Orgasm can also be helpful. And my guide The Sex & Pleasure Book has waaay more to say about clit stimulation as well.

Got a sex or relationship question you need answered? Submit it at bust.com/sex 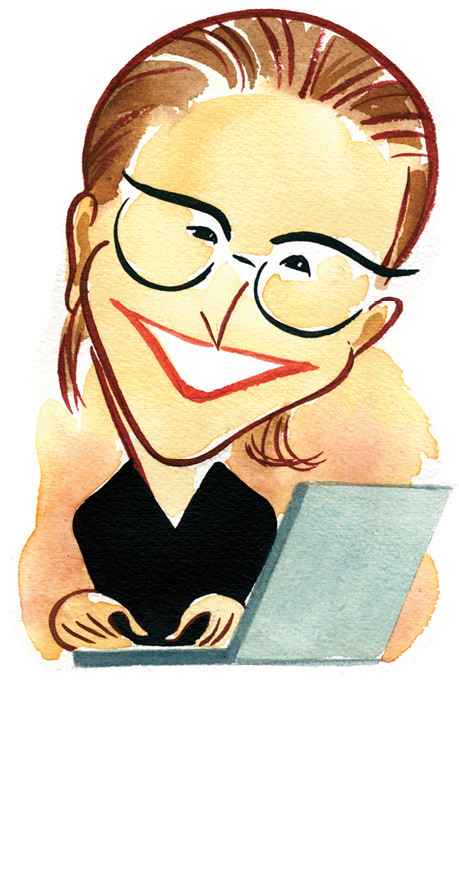 Tags: carol queen , advice , questions for the queen , sex , from the magazine