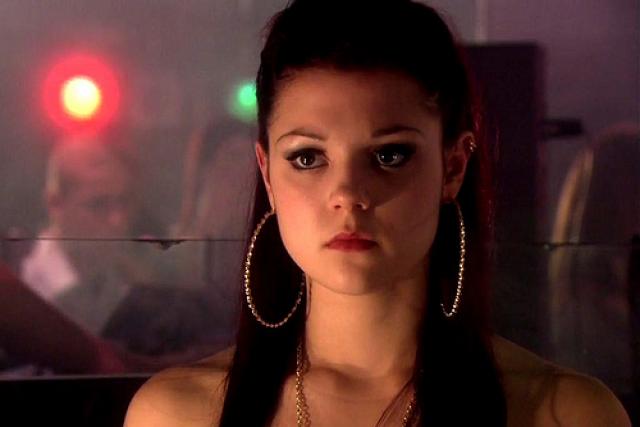 Q: Any advice for young women facing menopause? I had a radical hysterectomy two years ago at 38 due to uterine cancer. Overall, I feel good, but sex has been a challenge! I’m not allowed to take HRT (hormone replacement therapy), and lubes don’t quite cut it when it comes to vaginal sex. Since my surgery, I’m nervous about penetration, and that just makes things worse. I can’t find support groups and don’t know anyone in a similar situation to ask for advice.
–Miss MyOvaries

Carol Queen: To help with this I reached out to another early-menopause veteran, my old friend and co-author of The Sex & Pleasure Book, Shar Rednour. "The vagina really changes after menopause—especially sudden menopause,” says Rednour. “It’s understandable to worry about vaginal sex. Having bad or painful vaginal penetration because you are hopeful that it will work out actually makes everything worse, because you are re-writing body memories—now vaginal penetration becomes associated with pain!”

Rednour notes that it isn’t just vaginal wall thinning or atrophy that can cause the pain with intercourse you mention; these hormonal effects also change the urethra in similar ways. She’s talked to some post-menopausal women who can’t even get as far as vaginal insertion because there’s so much discomfort at the opening of the urethra.

As a survivor of a hormonally sensitive cancer, you want to avoid systemic hormone replacement therapy, but the question is whether any estrogen replacement is acceptable. Topical HRT—like vaginal creams, rings, and tablets—carries fewer risks for many users, but even that may be too much for you. If you can do topical low-dose estrogen cream, it can help with the urethral symptoms Rednour mentioned. If you’re in a state that has a fairly liberal policy on medical marijuana, you may also be able to get a cannabis-based lubricant called Foria. Many people swear by it. If you’re sober, though, it’s probably not an acceptable option.

My friends over at A Woman’s Touch, a sexuality resource center in Madison, WI, have a Vaginal Renewal program that you might want to look into. It involves moisturizing the vulvo-vaginal skin to make it more hydrated and supple; manual massage; and internal massage using vibration. Check out their detailed instructions at sexualityresources.com/vaginal-renewal-program.

You can talk to other women about post-hysterectomy sexual issues at hystersisters.com. (The name isn’t particularly welcoming to trans men, but it’s a good resource.) And you can connect with Rednour at sharrednour.com, where you can find links to her podcasts and other writings, as well as her email.

Got a sex or relationship question you need answered? Submit here!

This originally appeared in the February/March print edition of BUST Magazine. Subscribe today!