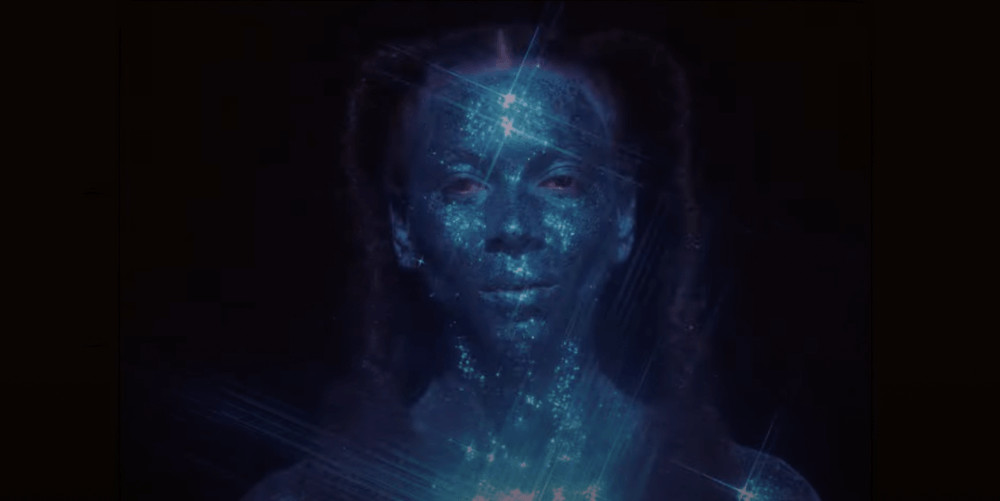 Adi Oasis, the French-Caribbean singer based in Brooklyn, released her newest single "Multiply" along with the accompanying music video. The single is Oasis’ fourth song she has released off of her upcoming album Lotus Glow, which features several iconic collaborators such as Rihanna and Ariana Grande songwriter KIRBY, recent Beyoncé collaborator Leven Kali, (who co-wrote and co-produced several tracks on Renaissance), and R&B poet & musical powerhouse Jamila Woods. Lotus Glow is set to be Oasis’ most political album yet. In a recent interview with Bass Magazine, Oasis stated, "Thematically my new album is fearless, yet vulnerable, and also more political, because I’m a black female immigrant, and these are my truths." One song on the album, "Red to Violet (ft. Jamila Woods)", is actually inspired by Supreme Court Justice Ketanji Brown Jackson.

"Multiply", sonically, is hypnotic in the best possible way. Oasis dazzles listeners with her melodic, clear voice and soulful runs. Her video perfectly matches the vibe of the song, showcasing Oasis’ impeccable bass skills and providing visuals filled with vintage fashion, bright blues, and lots of sparkles. Oasis’ honest and charming lyrics such as "My ovaries, calling calling/ It’s destiny you’re just in time/ Don’t blame it on me/ Cuz my world keeps turning/ You make me wanna multiply" make this cheeky song a necessity for your spring playlist. In an interview with Rolling Stone, Oasis stated, "'Multiply' is about that very real thing that happens to many women when their hormones start saying 'I want a baby,'" She went on to say, "It can be purely hormonal, or desperately romantic." The sound is reminiscent of many old school R&B classics that we love with Oasis’ own unique artistry mixed in, which makes a really exciting and refreshing track.

Be sure to check out Lotus Glow when it drops on March 3rd.