Now That Barack Obama Listens to "Sad Girl Pop," It's Time to Talk About this Music Subgenre 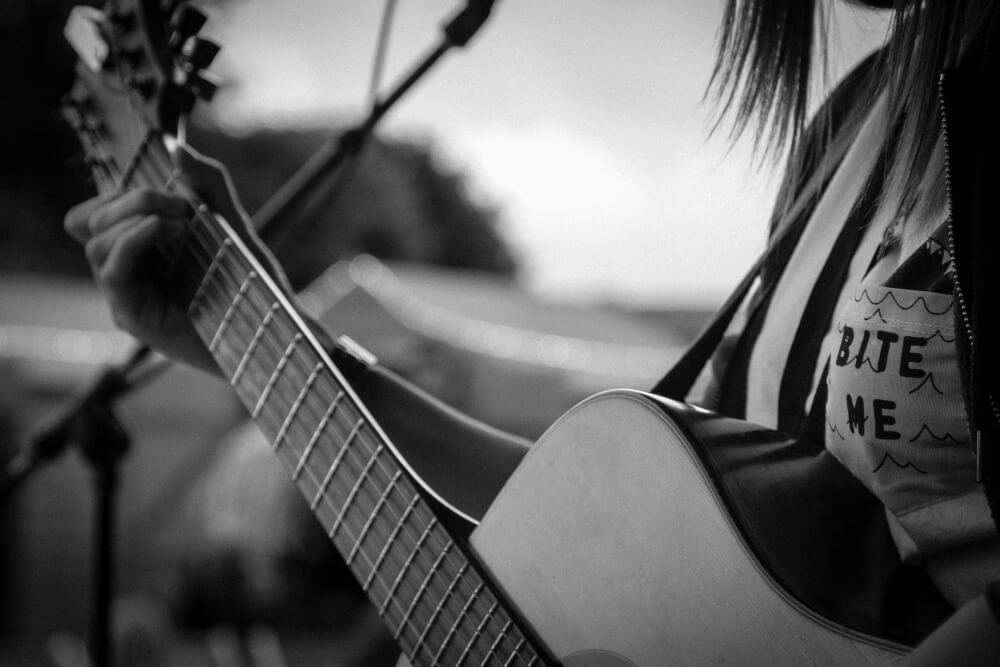 Ethel Cain’s 2022 hit “American Teenager,” from her album Preacher’s Daughter, has been rapidly gaining attention lately after being included on former President Barack Obama’s “end of year roundup” playlist. The playlist has become a tradition for the former president, in which he lists his favorite songs that came out that year.

Ironically, “American Teenager” heavily critiques patriotism and the United State’s involvement in the wars in Iraq and Afghanistan with the lyrics, “Another high-school football team/ The neighbor's brother came home in a box/ But he wanted to go so maybe it was his fault/ Another red heart taken by the American dream.” Cain commented on the former president's decision to include her song, tweeting, “Did not have a former president including my anti-war, anti-patriotism fake pop song on his end of year list on my 2022 bingo.”

did not have a former president including my anti-war, anti-patriotism fake pop song on his year end list on my 2022 bingo

Cain, a 24-year-old singer-songwriter from Florida, is one of the newest artists to be included in the genre of “sad girl pop”. The definition of “sad girl pop” differs based on who you ask, but can generally be thought of exactly as its name implies; popular music created by women or girls that includes lyrics or melodies that express sadness. Though its exact origins are unknown, the term “sad girl pop” started being used frequently during what many Gen Zers refer to as the “Tumblr era”, which generally refers to the years 2012-2016 in which Tumblr became the preferred social media platform for alternative teens to post about music, art, or anything that was on their minds.

These years simultaneously saw the rise of artists such as Lana Del Rey, Halsey, and Sky Ferreira, who created moody, indie pop tunes that are still beloved by the generation. Though it should be noted that grungy, emotional pop music that could be described as “sad girl pop” has existed for years with artists such as Kate Bush, Fiona Apple, Alanis Morissette, and many others. The term has seen a spike in popularity in the last few years with the rise of artists such as Billie Eilish and Phoebe Bridgers, who discuss themes like loneliness, relationships, womanhood, and what it means to be human throughout their body of work.

While the “sad girl pop” sub genre has created a space for women to talk about their darker emotions, there has also been some discussion concerning whether or not labeling these artists’ music as “sad girl pop” has become an oversimplification that hides what these women are truly trying to say. In a 2018 interview with Exclaim magazine, Bridgers pushed back on the “sad girl” label. She explained that while she understands where the name came from, she does not want audiences to think of her melancholy songs as a gimmick or as lazy songwriting. 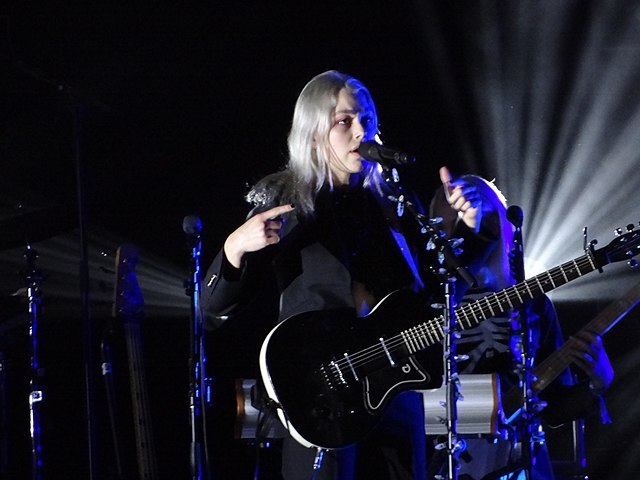 This commodification of “sad girl-ness” has also perpetuated a form of idealized white femininity. While there are many women of color creating what could be labeled “sad girl pop”, such as Mitski, SZA, and FKA Twigs, they are often not placed in the same mainstream category as artists such as Bridgers, Lana Del Rey, or Lorde. In her 2022 article, “We Need To Talk About WOC Being Excluded From Sad Girl Pop”, Isabella Gemignani writes, “But, sad girl pop does look a certain way. Meaning that, from the outside, all the sad girls seem white, thin, and almost formulaic”. When whiteness and thinness is elevated by music professionals within the subgenre of “sad girl pop”, only one version of womanhood is able to be fully explored. In many ways, this does a disservice to many “sad girl pop” artists who are trying to shed light on the full spectrum of womanhood, and on different aspects of the human experience.

The failure to promote artists of color is not a new phenomenon in the music industry. Presenting “sad girl pop” as a new version of white femininity is how the pop industry makes it more palatable and marketable to audiences who are uncomfortable with anything that lies outside of the status quo. In actuality, many of these artists, from SZA to Bridgers to Cain, are discussing themes that would not be considered palatable to those who are committed to upholding systems of oppression. For example, Mitski calls attention to the climate crisis in her 2018 song “Nobody” with the lyrics, “Venus planet of love was destroyed by global warming/ did its people want too much too?”  In 2021, Lorde released the song “Mood Ring”, which calls attention to and condemns cultural appropriation. While the pop industry may want to market these women as fitting into a certain mold of femininity, ironically, being a “sad girl” often means expressing how the gender binary has failed us. Lana Del Rey expresses this feeling several times on her 2019 album Norman Fucking Rockwell. In the song, “hope is a dangerous thing for a woman like me to have - but I have it”, she laments, “I was reading Slim Aarons and I got to thinking that I thought/ Maybe I’d get less stressed if I was tested less like/ All of these debutantes/ Smiling for miles in pink dresses and high heels on white yachts/ But I’m not/ Baby, I’m not.”

While each of these artists writes songs that could be considered sad, they are also often expressing other emotions that get hidden under this unifier, namely, rage. Rage can be heard in Phoebe Bridgers’ primal screaming at the end of her 2020 song “I Know the End” or felt in FKA Twigs' “Cellophane” as she exclaims “Why don’t I do it for you?”

It’s important to question whether or not wrapping up all these artists with a bow labeled “sad girl” leads to an oversimplification, and, at times, a misunderstanding of what they’re really trying to say. These misunderstandings can even lead to a former president advertising an artist who offered a brutal critique of the way his administration handled a war.