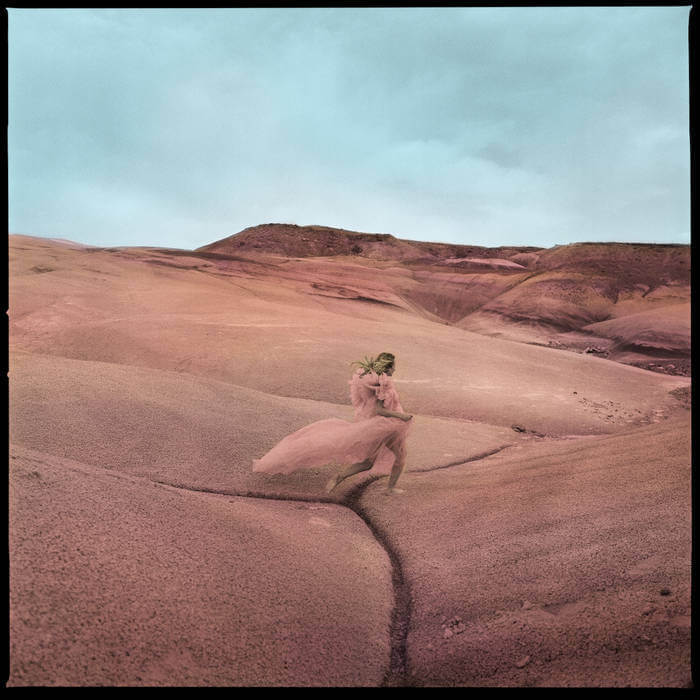 Margo Price toyed with classic rock sounds on her last album, 2020’s That’s How Rumors Get Started, but on Strays, she channels the psychedelia of the 1960s and ’70s, with a dash of outlaw country. The album kicks off with the blistering “Been to the Mountain,” where Price tells critics—and the world—to “take your best shot” over a stomping beat threaded with trippy guitar and synth licks. Price has never shied away from tough topics in her lyrics, and Strays is no exception.

On “Lydia,” she steps into the shoes of a woman weighing the decision to have an abortion, and on “Hell in the Heartland,” she guides listeners through a dark night of the soul inspired by her own decision to quit drinking. There are still moments of (somewhat more) lightness, though: “Radio,” a shimmering bop with vocals from Sharon Van Etten, and “Light Me Up,” a raucous banger about craving an orgasm. It all adds up to a thrilling step forward in a career that’s already made Price one of the most intriguing voices in music.