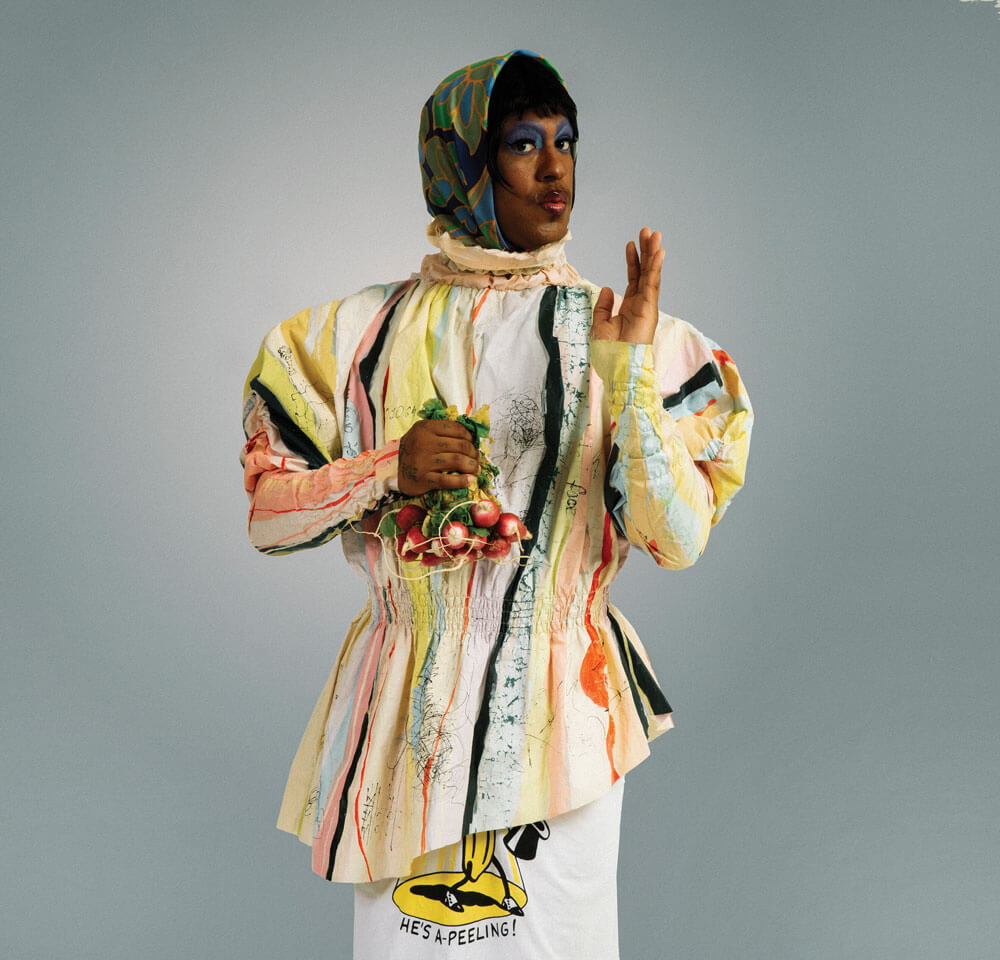 The name Mykki Blanco rings bells across the world, yet for the artist, it’s the product of years of hard work. Their third studio album, Stay Close to Music, delivers on a promise Blanco made with their previous release (2021’s Broken Hearts and Beauty Sleep), which is to delve deeper into their psyche and create more heartfelt music. It’s been a ride, to say the least. “What was really great was that when I had created Stay Close to Music I was in between label situations [moving from !K7 to Transgressive]. I wasn’t on a deadline; I had a lot of freedom,” Blanco explains. 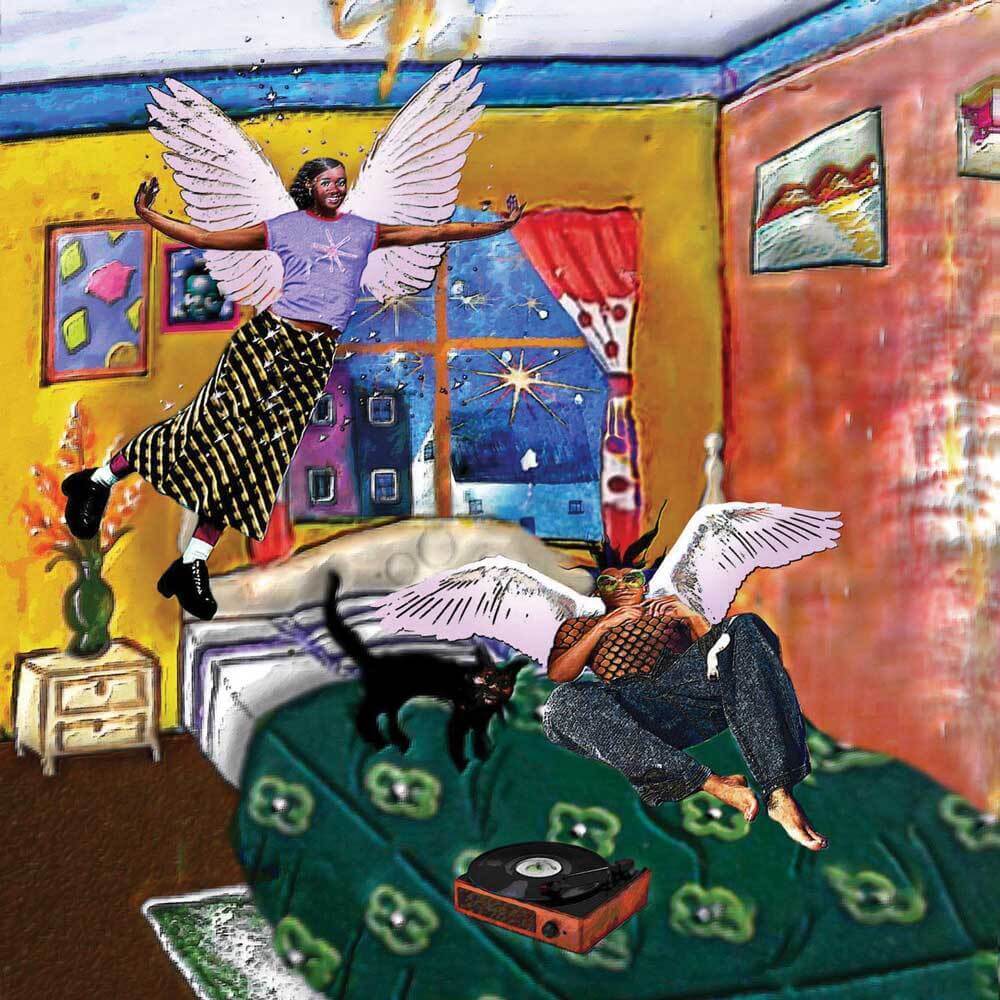 Both Broken Hearts and Beauty Sleep and Stay Close to Music were recorded within the same timeframe, between 2018 and 2021, during a period where Blanco turned inward and wanted to figure out what the next iteration of their career might be. “Both of those projects represented this departure in my creative process and gave me a chance to really reformulate what my music sounds like,” they continue. “What is my sound? Is there a Mykki Blanco sound?” While Stay Close to Music boasts collaborations with the likes of Michael Stipe, Saul Williams, and Jón Þór “Jónsi” Birgisson of Sigur Rós, Blanco’s main goal was to create music that touched on all sonic points of what they’re known for while elevating beyond sample-heavy music. 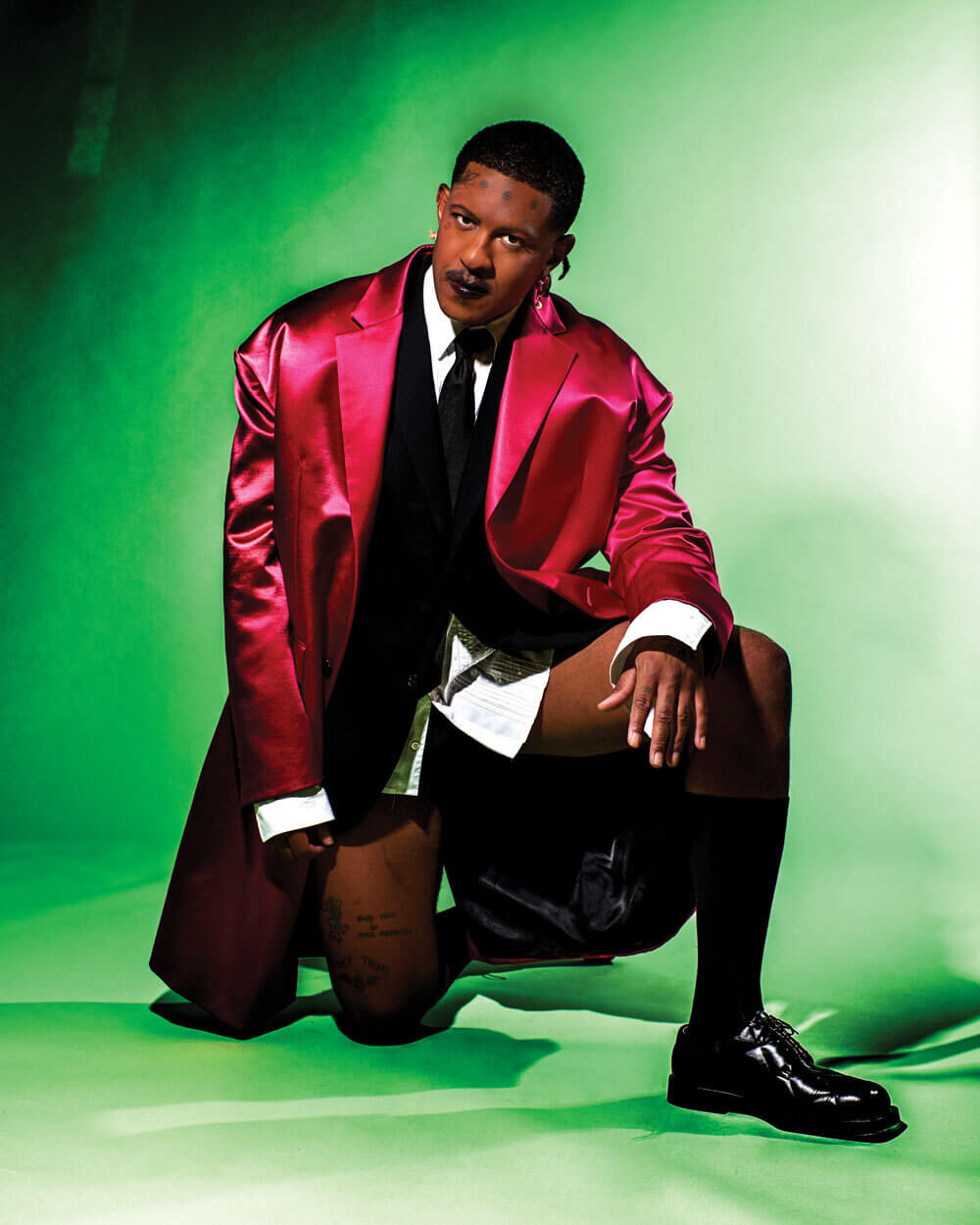 The result was a beautiful work, though a culmination of a career that for Blanco felt like lightning in a bottle. “People kind of glaze over this, but I became ‘viral’ after seven months of writing songs,” they say. Starting songwriting at the age of 25, their first single, “Wavvy,” set fire to 2012. By 2016, their eponymous debut, Mykki, crystalized them as a force within hip-hop and a growing storyteller. “I didn’t really start to write a vulnerable song until the Mykki album,” they admit. “It was very difficult because I found writing about myself at the very beginning to be very sappy.” Blanco turned to one of their rap idols, Ghostface Killah, for inspiration in weaving narratives into songs. Stay Close to Music is arguably their most intimate project yet, a product of the slow progression to reaching this point in their artistry. The goal now is to continue looking ahead, figuring out where their music will take them going forward. “When I have some time off, when this first tour is done, I’m definitely going to need to go into cerebral mode,” they advise, “and really think about, ‘OK, sonically where do I want to go next? And what do I want to do now?” –Kathy Iandoli