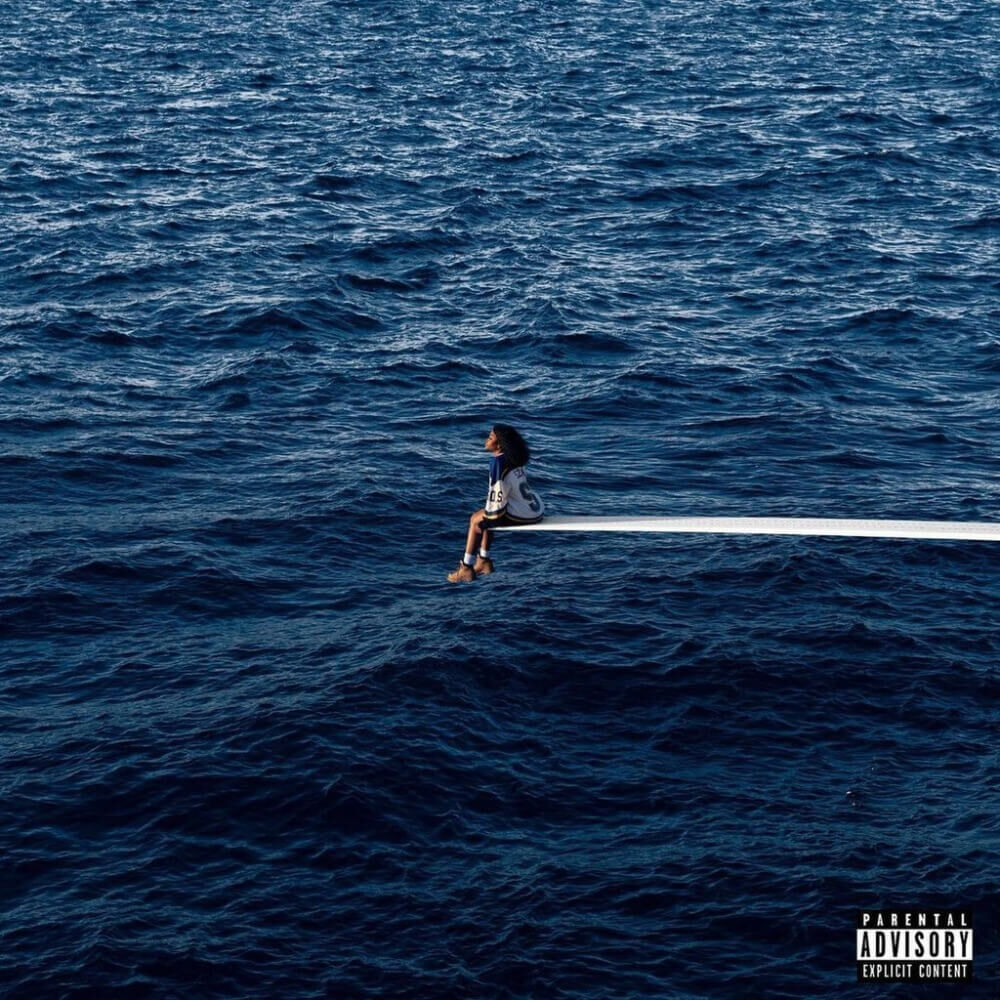 After waiting 5 long years since her last album, SZA’s SOS did not disappoint. In it, SZA delivers 68 minutes of emotions that many of us know all too well.

Following her previous album, CTRL, which debuted in 2017, SZA fans have been expecting a lot from her next release. Since CTRL, SZA stayed busy by working on multiple collabs with other artists as well as releasing a few singles in between like "Good Days" and "Shirt." CTRL was SZA’s debut album, and it was the perfect combination of intimacy and relatability that led fans to fall in love with her (along with her beautiful vocals, of course). CTRL was a huge success, even being Certified Triple Platinum as of August 2022, which is why it’s no wonder that fans have had high expectations for SOS.

As we know, everything SZA puts into her albums has meaning—so naturally, we want to analyze every element, starting from the cover. On November 30th, SZA released the cover art for the album which already had fans going wild in her Instagram comments. The cover art for SOS depicts SZA sitting alone on a plank surrounded, by nothing else but the vast open ocean. This image is an obvious nod to a popular photo of Princess Diana taken back in 1997.

Many people don’t know this about SZA because it isn’t super prevalent in her music, but she was previously a marine biology major, which could also be why she was drawn to the image of Princess Diana and wanted to replicate it on her album cover. Another prominent aspect of the image is how isolated she is just sitting all alone. The image of Princess Diana also elicited strong feelings of loneliness that SZA likely wanted to replicate. The title of the album also being “SOS” signifies to us that maybe SZA is trying to call out for help with this album after feeling alone for so long. All of those feelings of isolation are reflected in her music on this album, as it really is just her and her thoughts that we get to experience as viewers/listeners.

One of the things that SZA does best is to capture a dichotomy of emotions. Going from feeling invincible in her song “Kill Bill,” singing “I might kill my ex/Not the best idea,” to crashing down into a pit of despair just praying for someone to love her in “Special,” singing “I wish I was special/I gave all my special/Away to a loser/Now I'm just a loser.” This new album really encapsulates how well SZA has evolved from CTRL both musically, lyrically, and emotionally. From seeking revenge with “Smoking on my Ex Pack” and “F2F” to getting in your feels with “Nobody Gets Me” to getting hyped with “Shirt” and “Too Late” and everything in between, SOS has it all.

If you haven’t already, stop what you’re doing and go listen to SOS from start to finish (I’ve already done it 4 times) because that’s the only way to truly experience all there is that SZA has to offer with this new album.