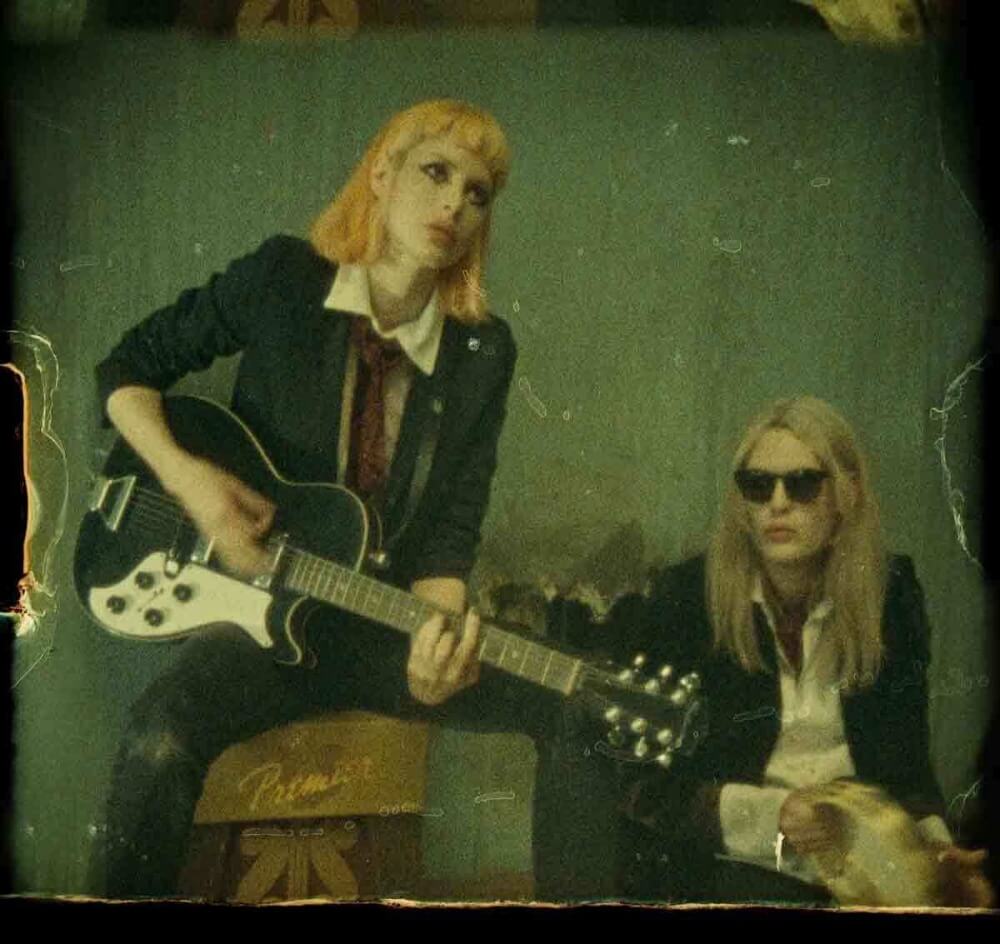 For many artists, the times of pandemic isolation presented as many new challenges as new opportunities for creative expression. UNI and the Urchins successfully harness the lonely uncertainty of lockdown to create a gloomy yet hopeful masterpiece that oozes 90s nostalgia with their brand new single and video “Covid’s Metamorphoses.”

Bassist Charlotte Kemp Muhl has directed all of UNI and the Urchin’s videos and mini-films, as well as engineered, mixed, and mastered the band’s upcoming debut album Simulator (Out 1/13/23 on Chimera Music). A self-described workaholic and diehard control freak whose biology is composed of 70% cup ramen and useless science factoids, Kemp Muhl, along with bandmates David Strange and Jack James, creatively utilizes the band’s pandemic experience in this chilling new release. When it comes to the artistic decisions behind the music video, “We filmed "Covid’s Metamorphoses" in an abandoned, asbestos-filled building- which felt like an architectural metaphor for our psychic neglect during the pandemic. Kafka’s or Covid’s Metamorphoses - doesn’t matter; cuz both apply to that fiberglass chrysalis of lockdown… the roaches of intrusive thoughts crawling through the ruins of our frontal lobes, or invoking the digital gods for meaning as our species mutated into something less human.”

The bassist/director/engineer/probably wizard goes on to explain how the collective pandemic experience for UNI and the Urchins brought them to new heights as a band. “...from that furnace of isolation, unable to see each other or play together as a band, we developed a creative independence - Kemp learning how to mix and master and play her own guitar solos, Jack finally leaving his job at the pizzeria to become the disco queen of New York City, and David starting his wildly successful company after being a homeless bum on Kemp’s couch for years. Newly hatched and covered in glitter placenta, we emerged from that Greek epic all the stronger for it. And hopefully the world did, too.”

UNI and the Urchins new single and music video is out today, premiering exclusively on BUST. Watch the full video here: