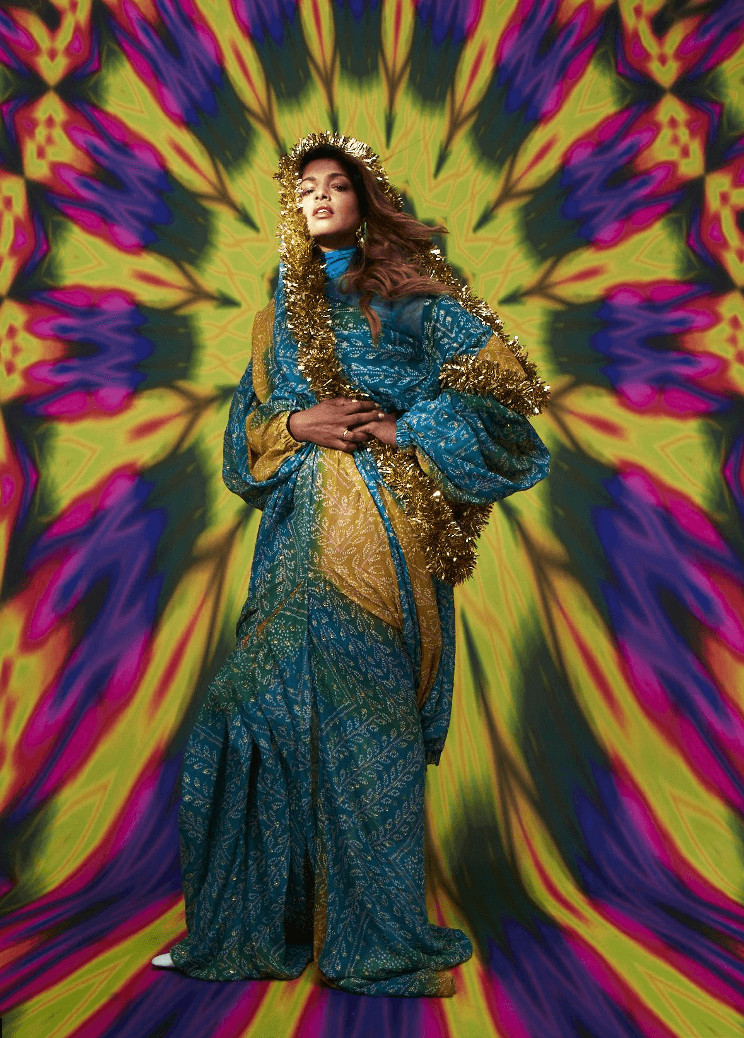 If you’re looking for a song that channels boss-bitch vibes and emphasizes the importance of being yourself and being heard, you should stream M.I.A’s new single, “Beep.” On September 30, 2022, British rapper and singer M.I.A .released the electronic dance-inspiring song of the year: “Beep.” The drop comes just ahead of the release of her sixth studio album, MATA, which is set to hit streaming platforms on October 14.

The rhythm-heavy song makes you want to move your hips and sing along to the catchy lyrics about taking charge and being heard. With lyrics like “you can be who you wanna be” and “be free, like you already knew,” M.I.A. leaves listeners no choice but to embrace their true selves. She goes on to empower her listeners further with the lyrics, “used the pen on men and made a dent” and “bring a noise, make it count, yeah, do it again.” Throughout the song, M.I.A. inspires us all to use our voices to promote the social and political change we wish to see.

The English rapper and singer burst onto the hip-hop and electronic music scene in 2004, and since then has become known for her songs “Paper Planes,” “Borders,” and “Bad Girls.” In her music, M.I.A. is known for highlighting political and social issues including immigration, feminism, identity, war, and more. Prior to the release of “Beep,” the singer also gave fans a sneak preview of the album with her singles “The One” and “Popular”. M.I.A. revealed her tracklist to fans on September 30 via Twitter. Her 13-track album is to be released through Island Records.

“Beep” is available to stream on Apple Music, Spotify, and more. 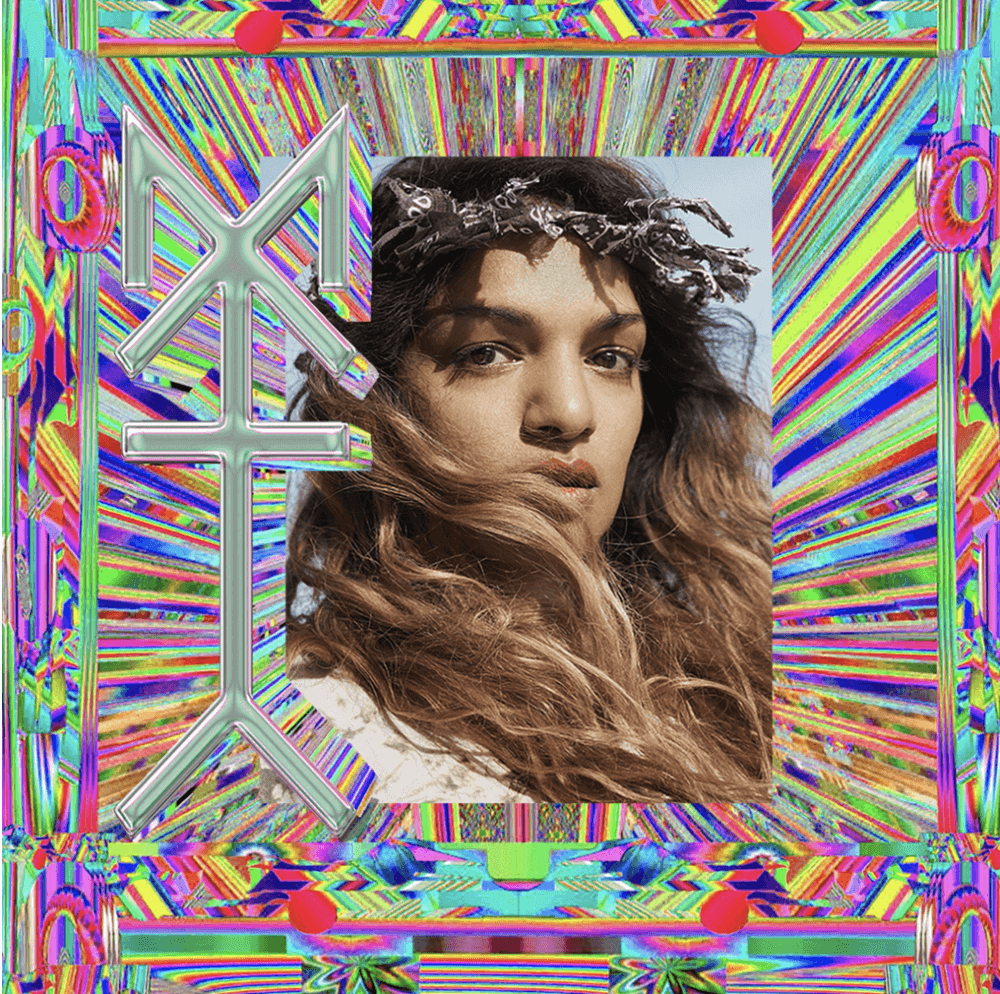