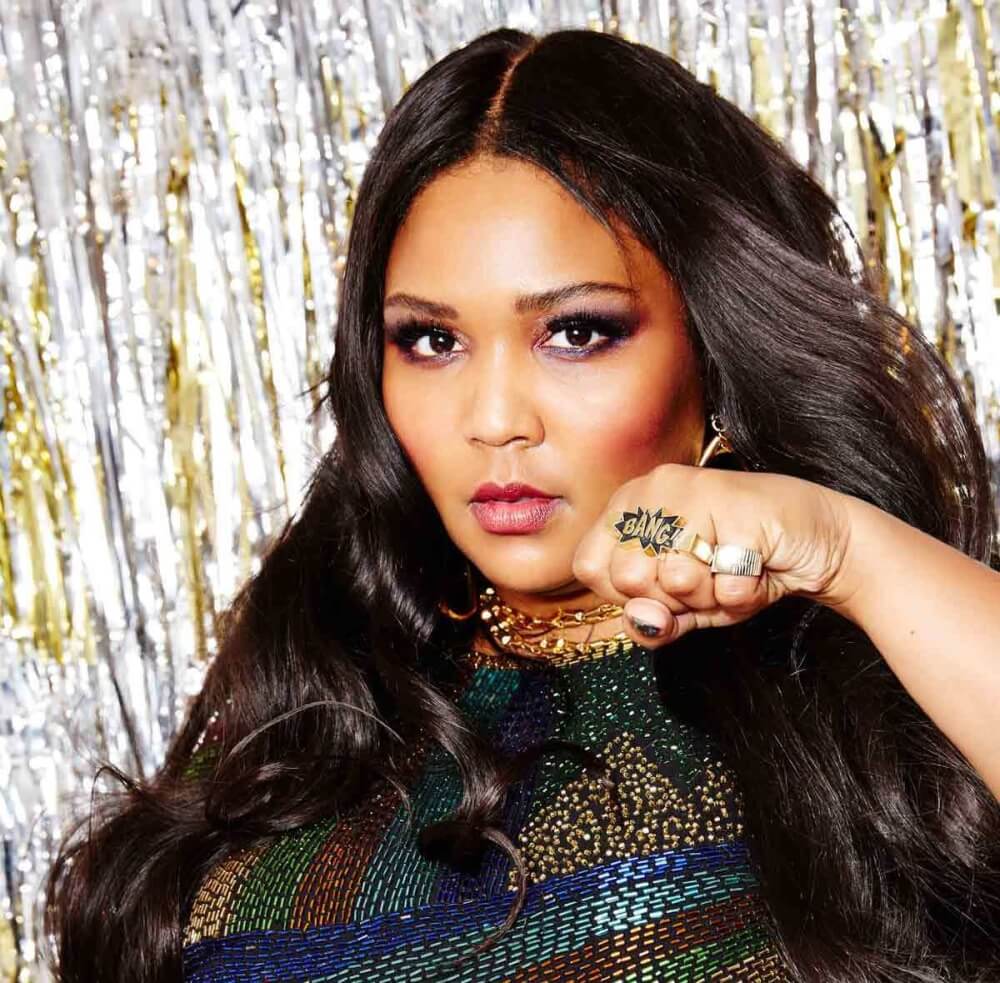 Lizzo performed in Washington, D.C. on September 27th with a peculiar instrument: a crystal flute that was originally owned by President James Madison. Presented to her by the Library of Congress, Lizzo can be seen here playing and twerking on beat with the heirloom.

The image of Lizzo twerking with such a relic provokes laughter, but the weight of the gesture coupled with her nonchalant manner, i.e. the twerking, holds more importance than just a talented flautist playing a few notes. Lizzo is also the first person to ever play the instrument. James Madison was the fourth President of the United States and one of the Founding Fathers behind the three-fifths compromise.

I PLAYED THE 200-YEAR-OLD CRYSTAL FLUTE FROM THE LIBRARY OF CONGRESS ON STAGE IN D.C. 😭😭😭😭 @LibnOfCongress thank you ❤️ pic.twitter.com/u07gCaRTH4

Concerning the event, there have been some circulating tweets of supporters and deniers that this event was exactly the kind of whimsical protest we need to dismantle old representations of racism and politically restrictive thinking. Law Professor Tiffany Li acknowledged the unique form of symbolism that Lizzo’s performance represents.

Lizzo, a Black female superstar, collaborating with Carla Hayden, the first African American and first woman Librarian of Congress, to use a flute from James Madison, the Founding Father who originated the 3/5 Compromise and also the Library of Congress itself? The symbolism!!! https://t.co/n5AQsjJwKH

However, some white conservative men are unhappy with this iconic display of history making. Madison was a known owner of slaves during his Presidency, making Lizzo’s playing something he once owned even more of an incredibly patriotic “fuck you” to racial oppression within the United States. Of course, this kind of celebration of equality has to be Tweeted about by the patriarchy. Here’s one that displays just that.

Lizzo is a morbidly obese weirdo in a thong twerking around on stage while playing with a priceless piece of American history. That's the "level of care" we're talking about. Also, I don't give a flying shit if it's an honor for HER. That's not the point at all. https://t.co/uaeK8iVmJ2

And of course, patriarchy is synonymous with Ben Shapiro. In a recent Tweet about the event he states, “that speaks to the, sort of, gentility of America's founders being brought into a context that is vulgar. It's the vulgarization of American history.”

To the right, Lizzo playing James Madison’s crystal flute is the same as Snoop Dogg using it as a bong. It just ain’t white.

President Trump would have never allowed James Madison's crystal flute to be desecrated by a twerking Lizzo.

Joe Biden is making a mockery of this country.

Indeed he is. I'm so disgusted.

Someone reached out to Lizzo, she arrived & then asked if she could play it. But WHY was she so eager to play a white man's flute?? It appears just to make a mockery of the situation!

Her handling of the instrument has been called “playing” in a derogatory sense and a display that  “degrades our history” as stated by Greg Price. A man whose Twitter introduction reads, “God is real and dudes rock.”

Lizzo played a crystal flute and a bunch of white people lost their damn minds. I argue if Trump took the flute and shoved it up his nose, these MAGA blatherers would call it a beautiful embrace of "our proud Western heritage."

My column is an eye-roll:https://t.co/Zm7Ocv7qy6

The people mad about Lizzo playing the Madison crystal flute are the same people mad about Halle Bailey being cast as Ariel the mermaid. It's not logic-based outrage. It's a distraction from actual issues worth paying attention to.

The significance of her performance as a classically trained African American musician playing an instrument that was once owned by a Founding Father who contributed to racial oppression seems to have been lost on those posting the impertinent Tweets.