Read Behind-the-Scenes Accounts Of Several Female Musicians' Lives In the Industry in This Woman's Work: Essays on Music 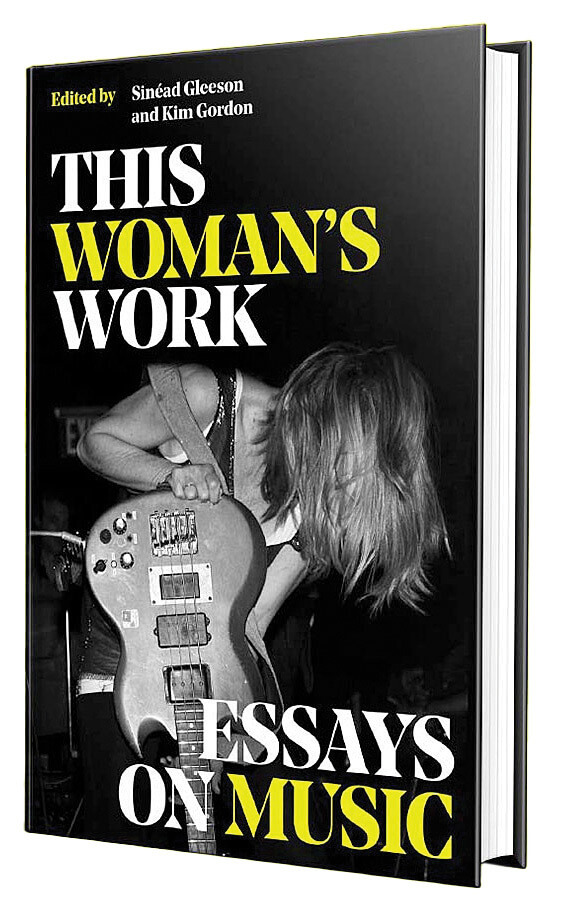 Compiled and edited by musician Kim Gordon and writer Sinéad Gleeson, This Woman’s Work comprises 16 essays on and by an assortment of talented creators including Rachel Kushner, Maggie Nelson, Margo Jefferson, and more. The unifying theme encompasses a broad range of the female experience of music, including Jenn Pelly on Lucinda Williams (“The Highway”), Anne Enright on Laurie Anderson (“Fan Girl”), Fatima Bhutto on dictatorships and the power of music (“Songs of Exile”), and Ottessa Moshfegh on transformative piano lessons (“Victoria”). As Heather Leigh writes in the introduction, “Music catches you. You can’t explain it, you have to experience it, and these essays are more scores than explanations, pieces that honor the music and are rooted in autobiography to get closer to it; rich articulations of experience.” –Emily Nokes