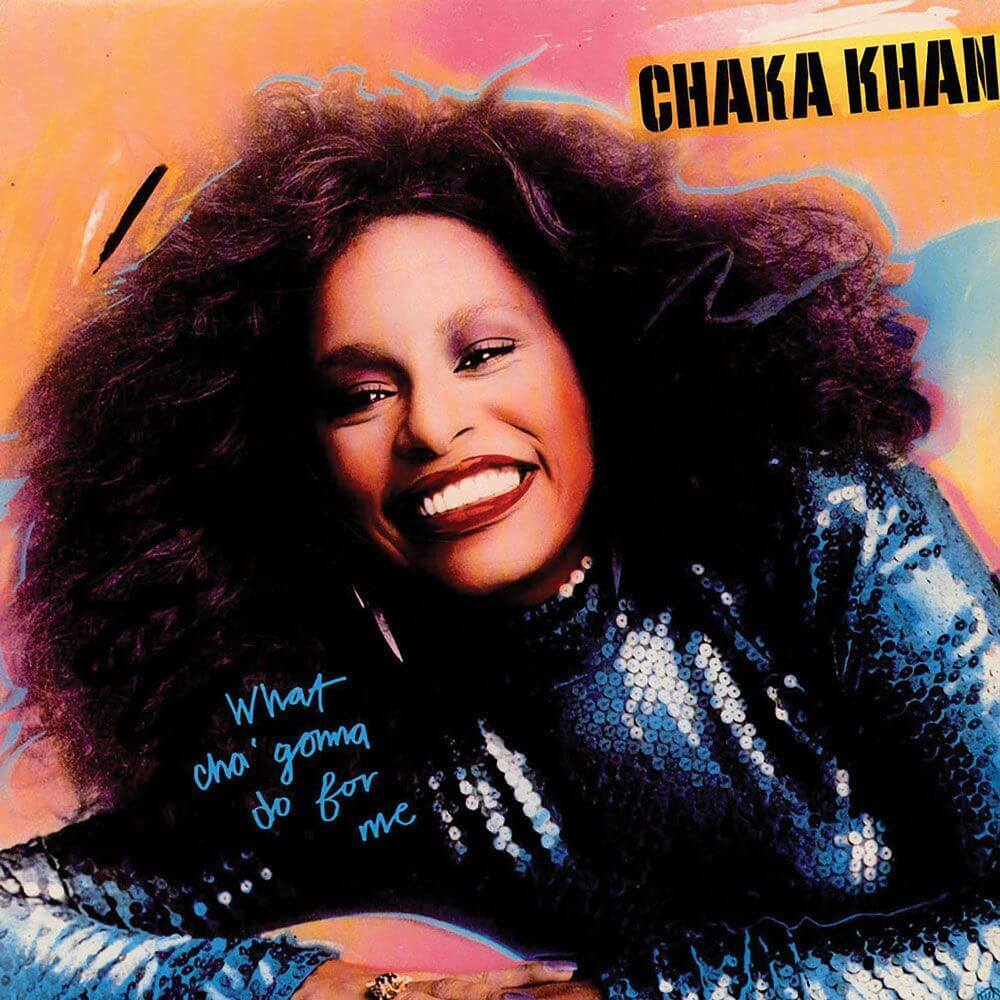 Known for over five decades as the “Queen of Funk,” Chaka Khan has sold over 70 million albums worldwide with her irresistible vocal blend of R&B, soul, pop, and disco. Think you know why everyone’s always talkin’ about Chaka? Then take the quiz!

2. Which of the following is also a name Chaka has used when not going by Chaka Khan?

3. Chaka was the first R&B singer to have a crossover hit featuring a rapper in 1984 with the song ______, originally written and recorded by Prince.

d. “Through the Fire”

4. In 2020, Chaka performed on The Masked Singer as which character?