Album of the Week: Sharon van Etten's "We’ve Been Going About This All Wrong" is a a Gorgeous Meditation on Love, Loss, and Motherhood—BUST Review 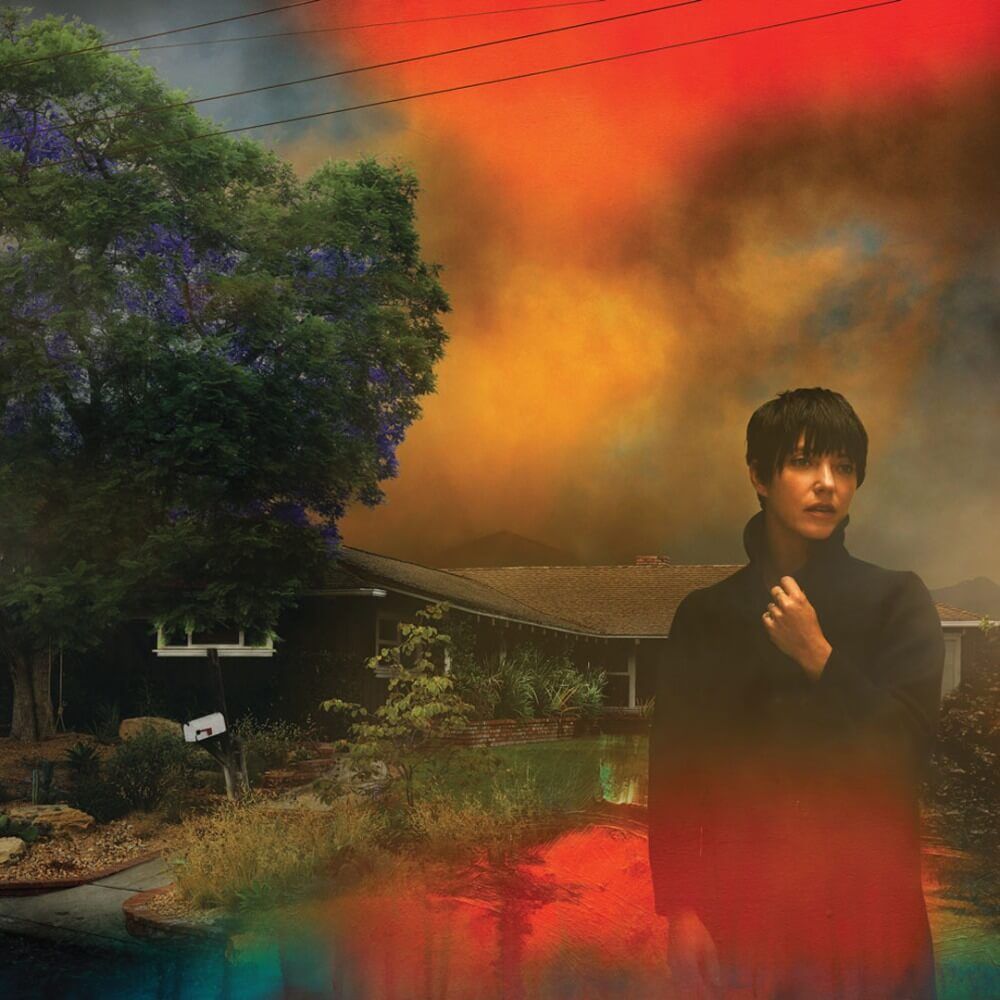 We’ve Been Going About This All Wrong
(Jagjaguwar)

Sharon Van Etten is one of the best songwriters working today, and she’s also a fierce proponent of the old-school album—no skipping around, just listening straight through in the order she intended. Nowhere is that more apparent than on her sixth record, which Van Etten meticulously tracked and released without any advance singles. It’s not exactly a concept album, but all 10 songs taken together present a gorgeous meditation on love, loss, motherhood, and the grief of surviving a pandemic that’s claimed so many lives. It’s not all darkness, though; “Mistakes” is a danceable tune about the cathartic joy of fucking up, complete with a Seinfeld reference.

Tags: Sharon van Etten , We've Been Going About This All Wrong
Support Feminist Media!
During these troubling political times, independent feminist media is more vital than ever. If our bold, uncensored reporting on women’s issues is important to you, please consider making a donation of $5, $25, $50, or whatever you can afford, to protect and sustain BUST.com.
Thanks so much—we can’t spell BUST without U.