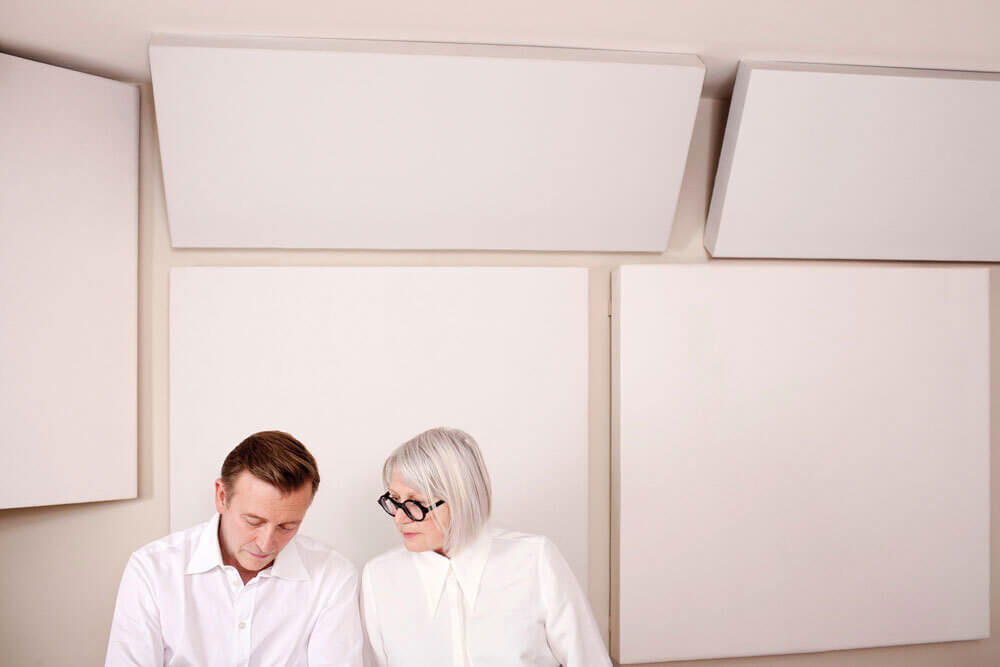 The latest release from dream-pop and trip-hop legends Elizabeth Fraser (Cocteau Twins) and Damon Reece (Lupine Howl, Massive Attack) may have been years in the making, but it was worth the wait. Partners in both life and music, the duo meticulously crafted and collaborated on every intricate arrangement of this five-track EP. Some of the songs (“Golden Air,” “Make Lovely the Day”) materialized when Fraser did a rare live performance in 2012, while traces of others (“Underwater”) have been floating around since 2000. Pretty and peculiar melodies take shape through layers of instrumentation and Fraser’s angelic vocals. The result is a gem that became more brilliant with time. –Cindy Yogmas