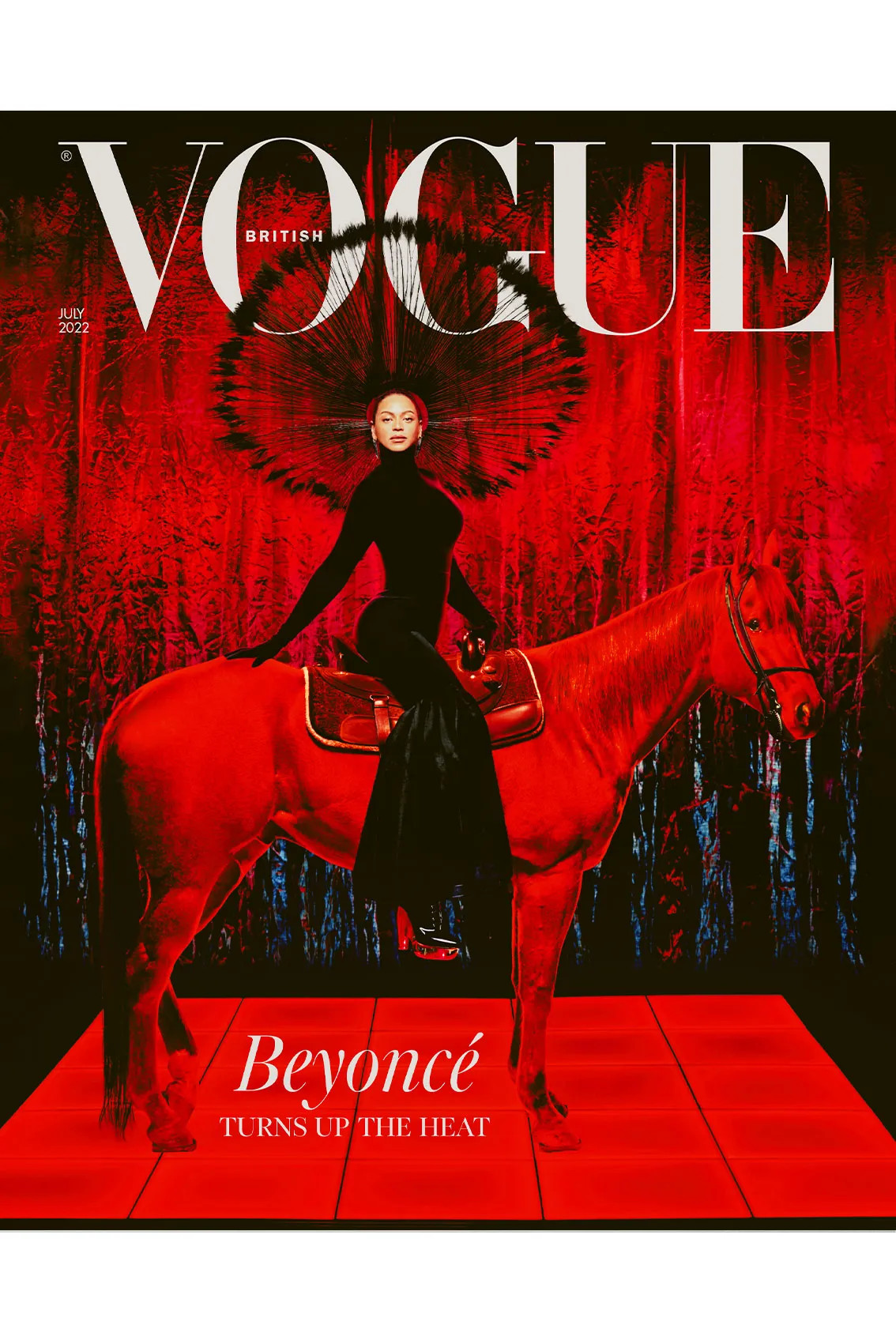 Queen B, you sly minx, you have done it again. After creating 2016’s Lemonade, an album that many consider a masterpiece and left many wondering, “where does music go from here?”

Since the release of Lemonade, Beyonce has come out with Homecoming: The Live Album to accompany her Netflix documentary of the same name and voiced Adult Nala in the remake 2019 retelling of The Lion King, which she compiled and was featured on the accompanying soundtrack of, The Lion King: The Gift. In 2018, Bey and her husband, Jay-Z, released Everything Is Love, a collaborative studio album, securing a Grammy and a BET award. In 2020, following George Floyd’s death, she dropped a surprise single “Black Parade”, in tribute. She released “Be Alive”, a standout of the King Richard soundtrack, in 2021, which earned Knowles her first Academy Award nomination for Best Original Song. Bey has certainly been musically active in the past 6 years but has kept us guessing about when her next solo album will drop.

In 2021, the artist told Harper’s Bazaar that she was working on new music. When she removed all of her profile pictures on social media, the hive started buzzing that something big was coming. The answer is finally here!

Last week, Beyonce answered questions with an Instagram post depicting a stark black screen, empty except for the words “act i, RENAISSANCE”. The caption, as well as her brand new bio, revealed that it was due to be released on July 29th. Fans are in a frenzy about the upcoming release, gathering, celebrating, and theorizing about the details of the mysterious album. Twitter account @BeyLegion has shared an unverified tweet stating that there will be 16 tracks on the album. Bey is notoriously private with her artistic endeavors, but the superstar recently sat down with British Vogue to share a little about the creation of this album, describing a long process made even longer and more thoughtful by the pandemic.

This past weekend the lead single "Break My Soul"  featuring Big Freedia, was released. Preorder act i, RENAISSANCE now.