Kate Bush: 9 Brilliant Things to Know About Her, For Those Just Discovering Her Now 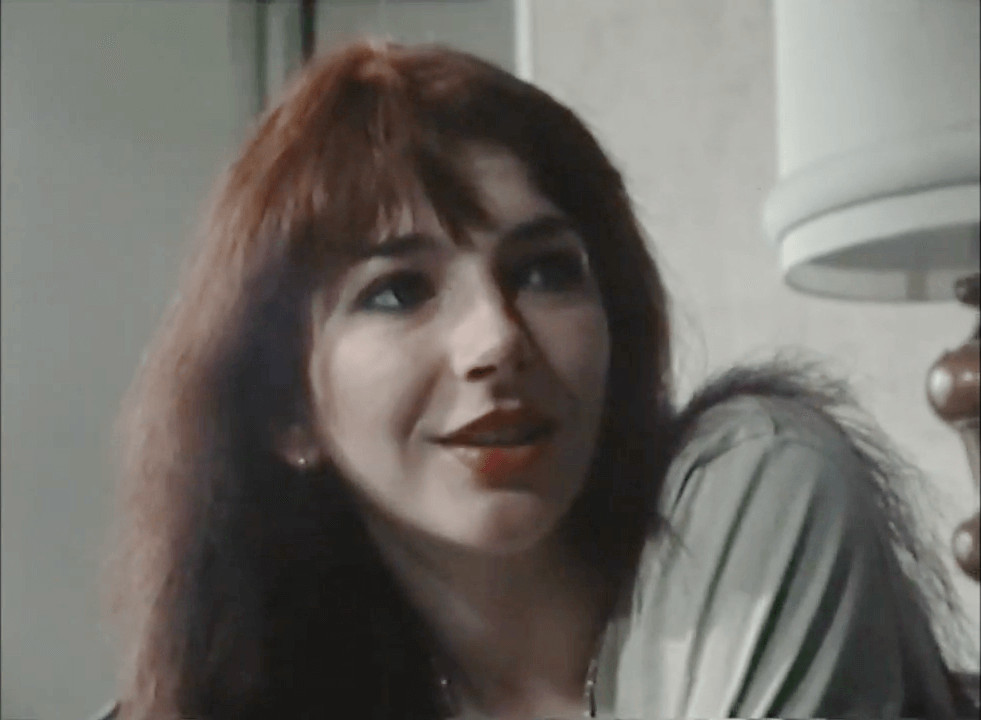 Although worshipping at the altar of Kate Bush is nothing new to us here at BUST, Bush gained a new fanbase this month after her song “Running Up The Hill (A Deal With God)” was featured at a pivotal moment in the new season of Stranger Things. Subsequently, the song has re-entered the public consciousness in a big way, spawning a viral TikTok trend and breaking into the Top 10 on the Official UK Singles Chart. Remarkably, this song's resurgence has put Kate in the #1 spot on the US times for the first time in her impressive career. As her following multiplies, it’s only right to share 9 facts about Kate for new fans to love. Don’t be caught wearing your “Wuthering Heights” shirt without taking this crash course!

1. Bush was discovered at age 16 when a recorded demo of hers made its way to her older brother’s friend-of-a-friend, Pink Floyd’s David Gilmour. By this point, she had already recorded over 40 songs that she played for Gilmour, inspiring him to make it his mission to get her signed to EMI Records and giving her career the first push towards its slow ascension.

2. 16 may sound young to have such developed talent, but her dad always knew she’d be a star, saying, in this adorable video of Kate with her family, that he had  “great confidence that she would make it when she was about 14.”

3. She was only 19 years old when she released her first number-one hit, “Wuthering Heights”. As a result, she became the first woman artist to hit number one on the UK charts with a self-written song. Her debut single rested at the top of the charts for 4 consecutive weeks. The inspiration for this beloved song reportedly hit her before even completing the Emily Bronte novel.

4. Bush rarely makes media appearances because she prefers for her work to do the talking. She was also quoted as saying that her “life and work are very interlocked”, which is part of why she prefers to keep her private life private. Her notorious period of almost radio silence from 1997 to 2005 earned a documentary of its own, titled Come Back, Kate.

5. In 1978, she performed 6 songs from her first album, The Kick Inside, at the Dutch version of Disneyland: De Efteling, and you can watch it here (it is as trippy and phenomenal as it sounds).

6. Hey ya! OutKast’s Big Boi has long been an outspoken Bush superfan, and in 2021 he announced that they had recorded what he believed would be a “monster hit” together. Big Boi, Kate, we are waiting with bated breath.

8. Kate shares a birthday with Emily Bronte! July 30th brought us both the “Wuthering Heights” singer and the Wuthering Heights author. This auspicious date is referred to by Bush’s fans as “Katemas”

9. In her eternal and fantastic strangeness, Bush has admitted to contributing regularly to her own fan magazine in the past. She is even rumored to have interviewed herself under the persona of Zwort Finkle, an American journalist who claims to be a distant cousin of Bush.

If you first heard Kate’s hypnotic voice blaring through Max’s walkman in Season 4, Episode 1 of Stranger Things, let us be among the first to welcome you to the bizarre, seductive, enrapturing, and unpredictable world of Ms. Bush. We hope you’ll stay a while.

Top Photo: Kate Bush during an interview in New Zealand in 1978, Screenshot from YouTube via Wikimedia Commons