Live Music and Queer Poetry: "Queers of Noise" is the Dyke March NYC Afterparty You Don't Want to Miss 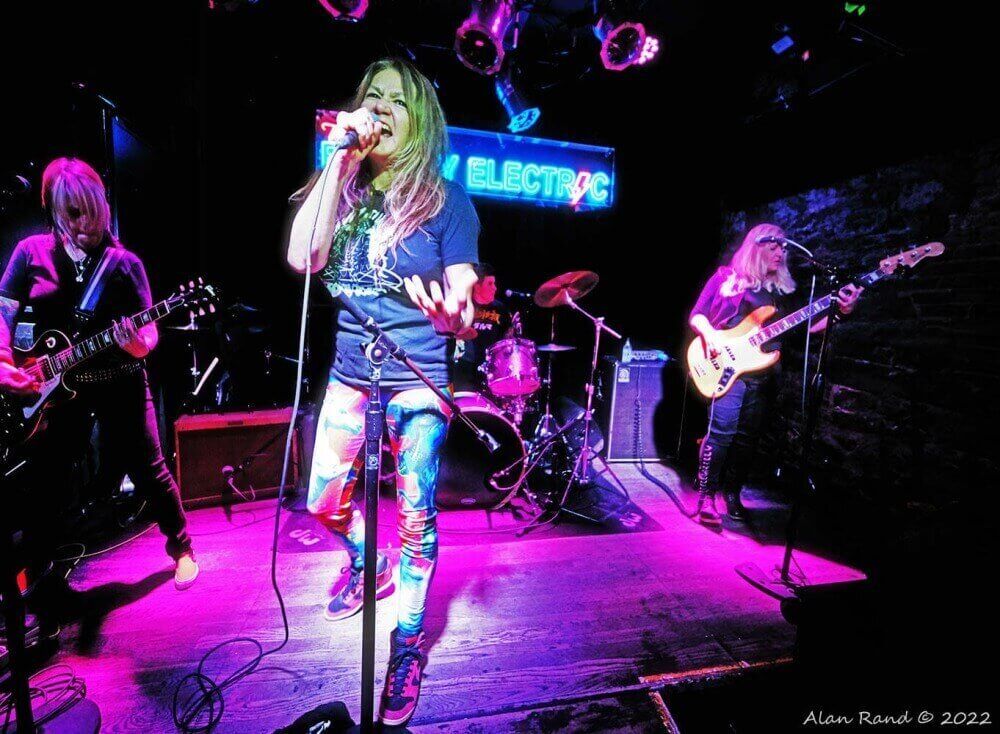 It’s Pride Month, which means New York City will be brimming with LGBTQ+ events and festivities for the foreseeable future. One such event is the Dyke March, an annual protest which the organizers say is open to anyone identifying as a dyke. The march celebrates dykes, while dually protesting against the discrimination targeted at dykes. It begins in Bryant Park, NYC, at 5pm on June 25th, and ends in Washington Square Park at 8PM—but the events don’t stop once the marching does.

Afterparties are a hallmark of pride events, and the Dyke March is no different. One afterparty you can especially look forward to is Katrina del Mar’s “Queers of Noise Dyke March Afterparty: LOVE IS LOVE,” the only Dyke March afterparty featuring live music.

Del Mar is a lesbian photographer, artist, and filmmaker, whose work is distinguishable by its punk, experimental quality. If that’s not cool enough, she also fronts a garage rock band, Tracy City, which happens to be made up entirely of lesbians and self-proclaimed perimenopausal Riot Grrrls. They’ll be performing at “Queers of Noise,” along with a slew of other queer artists. Triple Creme, a queercore quartet, has been disbanded since 2008, but this year they’re making a comeback, and “Queers of Noise” attendees will get to witness the return of their rhythmic, machine-like dark pop. Also on the roster are Sarah Greenwood fronted GSX, who GoMag describes as leading “with tough, honest lyrics, sung with soulful grit.” Then there’s THEMME, a new shoegaze band that is, of course, unapologetically queer. 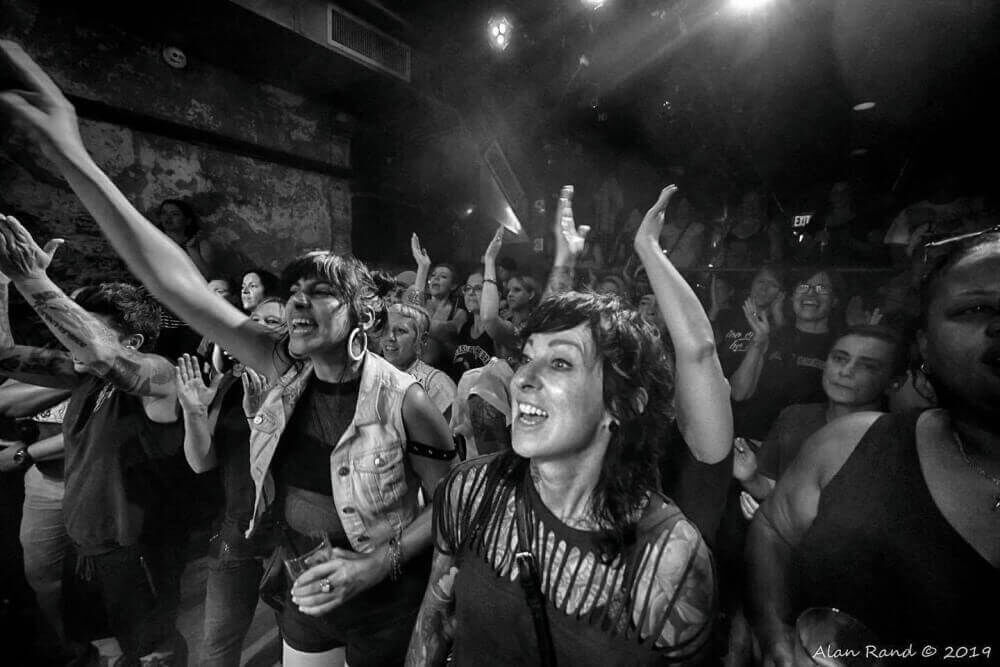 Alongside bands, del Mar invites queer poetry into her afterparty. Even if rock isn’t your thing, you might be enamored by the poetry of  poetry legends Pamela Sneed, whose book Funeral Diva won a literary award for lesbian poetry, and Eileen Myles, who’s racked up numerous awards for their punk anthology of poems. “Queers of Noise” isn’t just an afterparty; it’s a beautiful, exceptionally fun celebration of queer arts. Get tickets here.